Console manufacturers Sony and Microsoft have decided to “quietly” update applications designed to more conveniently control the console from your mobile device. Sony decided not to waste time and carried out a major update. The PlayStation app for Android and iOS will delight fans not only with a new look, but also with new features. 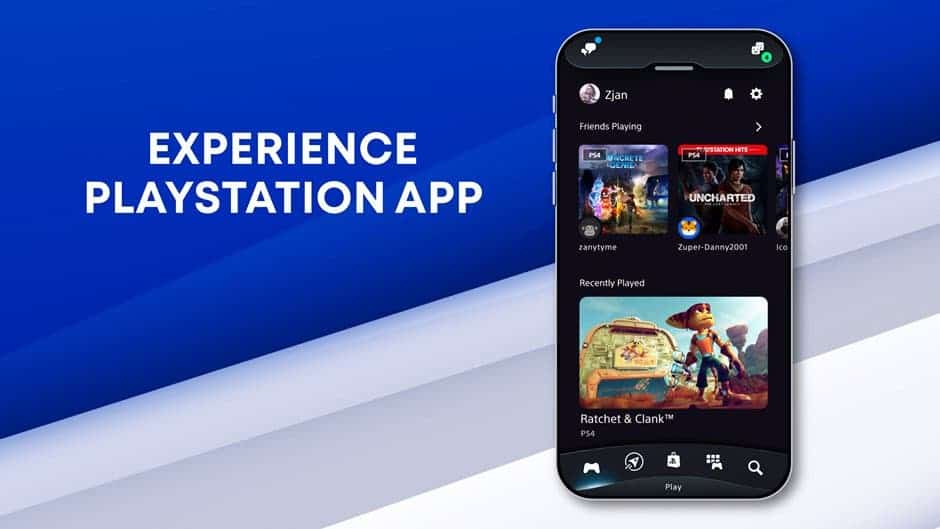 The company understands that gamers do not use the console only to run games. Modern consoles allow you to communicate with friends, hold competitions with other players, and use the console for consuming media. The new PlayStation app will help make communication even more convenient: developers have added the ability to voice chat up to 15 people. In addition, it’s more convenient to arrange joint playthroughs. 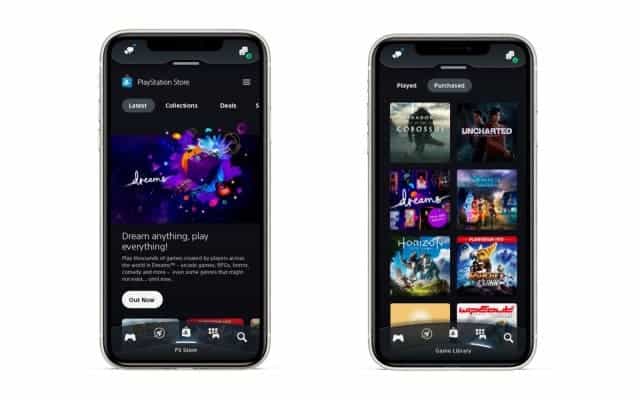 Also, thanks to the new version of the application, you will stay up to date with the latest events in the world of gaming, as well as PlayStation news, whether it be updates in the blogs of the community, developers, and monitoring the emergence of new games. Also, using the built-in Store, you can buy games and download them to PS4 or PS5 without even touching the console. Finally, in addition to remote download, you can remotely launch games on your PS5.

Sony has finally settled all the points on the issue of backward compatibility of PlayStation 5 with PlayStation 4 games. So, as expected, 99% of the entire library of games (which is more than 4000 titles) will work on the next-gen platform. And only 10 games will remain in PS4 only mode.

PS4 games available on the account can be viewed through the console menu, as usual for the current generation. This applies to PS Plus subscription games as well as PS VR games. Some games will receive various improvements – increased loading speed, improvements and more stable frame rates, some will receive dynamic 4K resolution, as well as a number of new features of the PS5 user interface, which will be discussed later.

As for the saves, they can be transferred via Wii-Fi, via a USB flash drive or via the clouds to PS Plus. However, there is a note that versions of the same game for two consoles may not support save, which depends on the developer. Sony‘s two main projects, Marvel Spider-Man: Miles Morales and Sackboy: The Big Adventure, will get the opportunity. Recall that the PlayStation 5 will go on sale on November 12.