Qualcomm is all set to launch the Snapdragon 875 chipset. The Snapdragon 875 is the successor to the Snapdragon 865 and will be a flagship-level processor. Before its launch, we have got some interesting information. Snapdragon 875 AnTuTu score has been leaked. The leaked score is unbelievable. For comparison, it is around 25% faster than the previous generation. 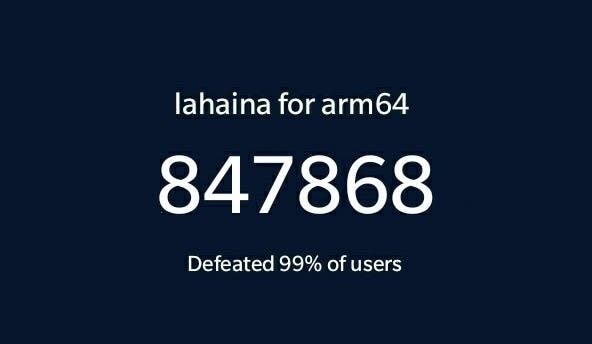 Comparison with Apple A14 Bionic and Kirin 9000 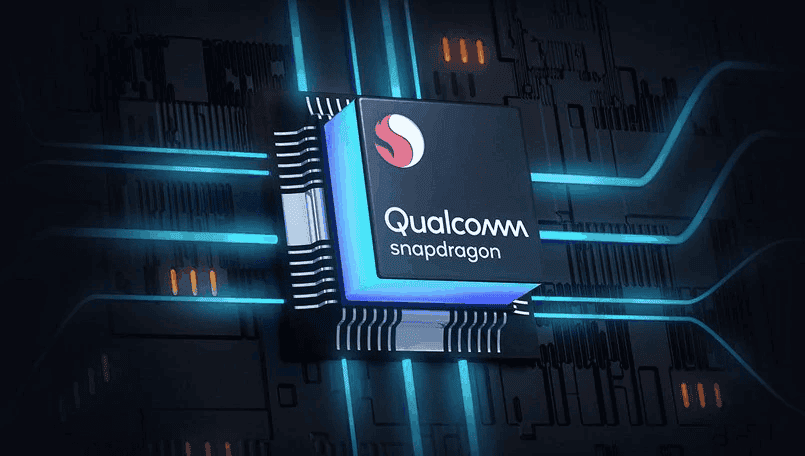 Apple’s A14 Bionic chipset focused on the 5nm architecture, making it the first-ever chipset being 5nm based. Then, we got the Kirin 9000 chipset which is also based on 5nm architecture. But their performance is not a huge leap from the previous generation. The AnTuTu scores of the iPhone 12 are 660,000. It is not bad at all however it is not a big difference when compared to last year’s Snapdragon 865. 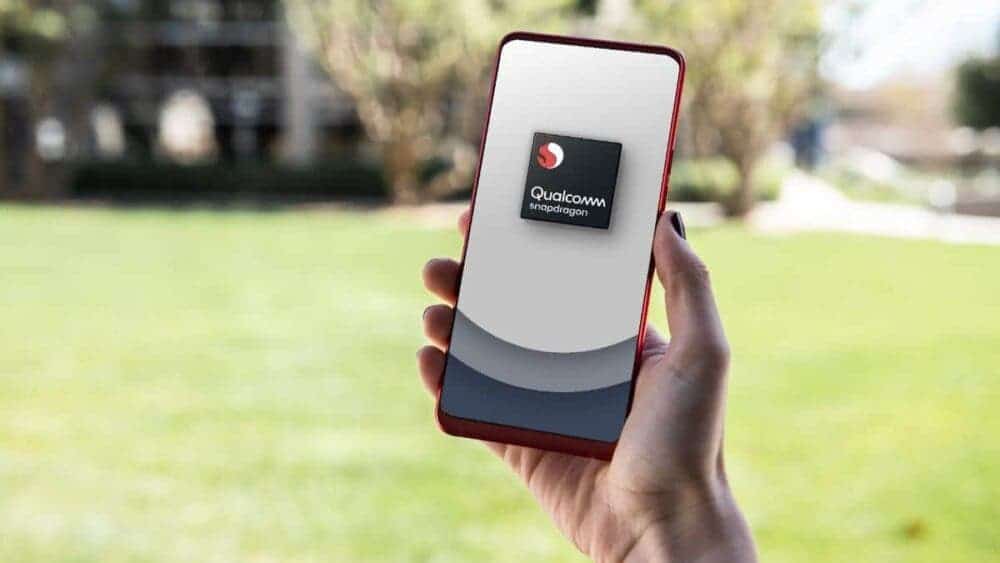 We might see a lot more action from Qualcomm this time. Previously, we got some hints that Qualcomm is working on a phone. To be specific, a gaming smartphone in partnership with Asus. We do not know much about the specific product. It could be just a test phone to show the greatness of the chipset, or maybe an actual gaming smartphone. We are expecting Qualcomm to hold the event in early December, probably on December 1st.

Since we have the current competition’s chipset benchmarks revealed, it seems that Qualcomm might leave everyone behind. It just makes us more curious about the Snapdragon 875 and we want to see the chipset in action as soon as possible. The benchmark image comes from a Twitter user, and it would be better to take the news with a pinch of salt. Though, let us know your opinions on this mind-blowing AnTuTu score. Do you think it will come out true?

Read Also: US ALLEGEDLY ALLOWS CHIPMAKERS TO DEAL WITH HUAWEI

Next IDC: Xiaomi dethrones Apple and becomes Top 3 in Q3 2020