In the past, Oppo wasn’t among those companies that ship fast Android updates. However, since the arrival of Realme and its success, the brand decided to rethink its software strategy. Currently, the company is much more clear about its update plans and always disclose details of future updates and which are the devices getting it. This year, Oppo is moving to ColorOS 11 version in order to be close to Google’s numbered releases. The company’s 2020 flagships the Oppo Find X2 and Oppo Find X2 Pro are among the few devices running the Android 11 Beta builds. The duo of premium handsets received the update shortly after its announcement in September. Now, the company is rolling out stable updates for both handsets.

A set of improvements and features coming with ColorOS 11

According to the Chinese firm, the move to the 11 will help users to identify the version of Android its phones are running. This actually makes sense, and this was firstly adopted by its sister company OnePlus which launched OxygenOS 10 last year, and this year is working on OxygenOS 11. The company already revealed some of the features coming with the new ColorOS 11. These changes include a wide array of customization features for the UI, Oppo Relax 2.0 feature, Three-Finger translate gesture, Flexdrop (Floating Windows), New revamped privacy settings, performance improvements, and battery optimizations. 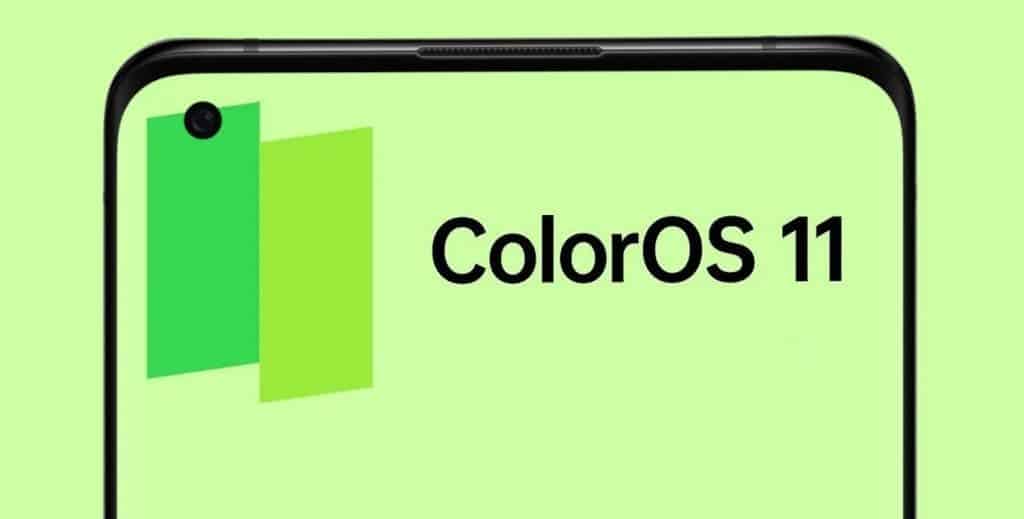 The first batch of devices that received the update was the Find X2, Find X2 Pro, and Oppo Find X2 Pro Lamborghini Edition. Now, according to a report from PiunikaWeb, the first two smartphones are getting stable releases. We have to say that if those builds are indeed stable, then Oppo has made a stellar job by providing quick updates for its flagships. Of course, the update is only available for users who are running the beta builds already. The new firmware comes with the following build numbers:

While these updates are reaching only users on the beta channel, users running ColorOS 7.2 should keep an eye on this rollout. If no critical appears during this final stage, then the company will proceed with the rollout. It will reach more users across open markets. Worth noting that this update does not seems to apply to Europe right now. After all, the beta rollout will only start there later this month. Based on this, European users should expect a stable release by the end of December to January 2021.

Next Vivo Y91i had its price slashed in India