A ZTE smartphone with the model name ‘ZTE 8012N’ appeared in China Telecom’s product library recently. It was advertised as ZTE Blade 20 5G. In fact, this is going to be a new mid-range smartphone coming our way from ZTE, which has resurrected this year. 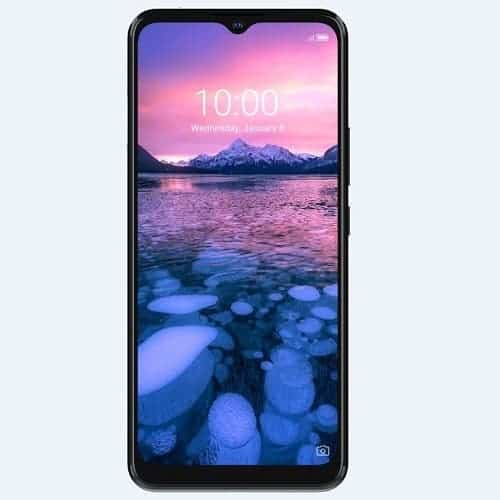 According to the data from the telecommunications website, the ZTE Blade 20 5G sport MediaTek’s Dimensity 720 5G chip. There is also a 6GB memory and a 128GB body storage. Also, it runs an OS based on Android 10. 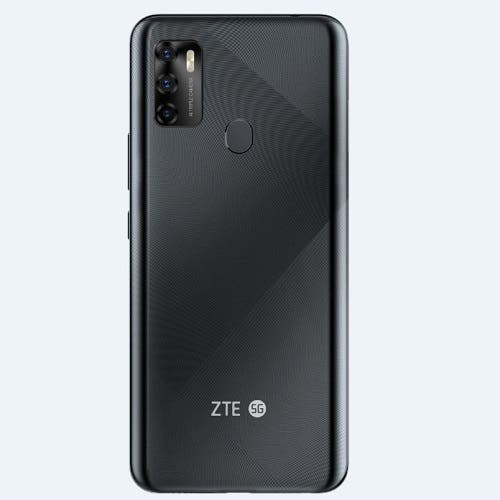 In addition, the machine uses a 6.52-inch LCD water drop screen with a resolution of 720p+. On the back, we can find a fingerprint recognition module. However, this is not surprising at all. We mean LCD doesn’t support under-screen fingerprint recognition solution. So the scanner should be placed either on the side or on the back. Moreover, we are dealing with a mid-range handset. So most likely it would use an ‘expensive’ technology. 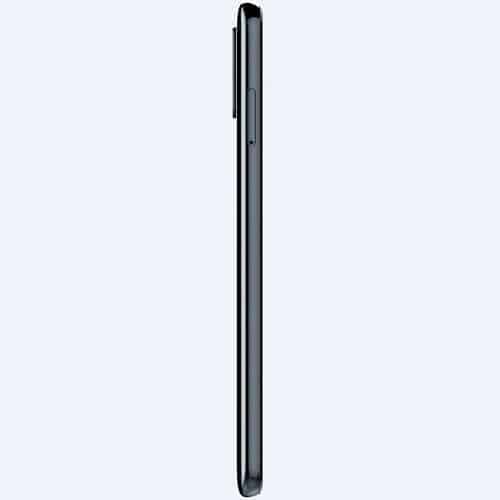 Anyways, on the back, we can also find a 16MP main camera. It is accompanied by an 8MP ultra-wide angle lens and a 2MP depth of field lens. The front-facing camera has an 8MP resolution. At last, it is available in light blue mint and jazzy gray. The retail price is 1699 yuan ($254). 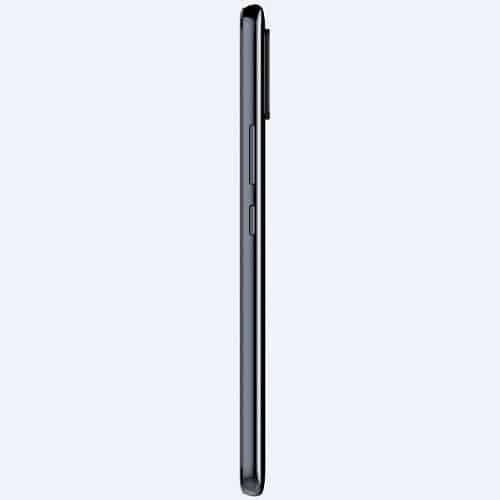 Just a reminder, the machine has not yet been officially released. But many media speculated that the machine will be released this week and will go on sale on Double Eleven.

Not The ZTE Blade 20 Launched Earlier

However, you shouldn’t confuse this handset with the one launched in 2019. It was a 4G model with more modest features. Its biggest highlight was the monstrous 5000mAh battery with 18W fast charger (9V/2A). Apart from this, the phone sports a 6.49-inch LCD screen with a 720p+ resolution, a 19.5:9 aspect ratio, and a 91.1% screen to body ratio. There is a waterdrop notch above the display for the front camera. The device gets a square-shaped camera module at the rear featuring- a 16MP primary camera sensor, an 8MP wide-angle secondary lens, and a 2MP depth sensor. It uses an 8MP sensor for selfies. On the hardware front, the Blade 20 rocks a MediaTek Helio P60 chipset coupled with 4GB RAM and 128GB of storage space which you can expand up to 256GB using MicroSD card.