HMD Global has pretty much made its name in the market thanks to the Nokia-branded smartphones running Android. After the failure with Microsoft Windows Phone, we can say that Android-powered Nokia smartphones are quite a success. The company has been releasing solid devices in the market and keeps providing a decent level of software support for them. Currently, the company figures as one of the most reliable Android OEMs when we talk about software support. However, HMD Global’s take on Nokia isn’t all about smartphones. The Finnish firm also has a solid range of Feature phones in the market, some of them mark the return of classic devices. According to a recent rumor, Nokia is gearing to bring the Nokia 6300 and 8000 phones back. These handsets will be powered by KaiOS, a decent solution to bring a few of the smartphone world to these low-demanding devices. Both feature phones are said to come with 4G LTE connectivity, which surely is a must nowadays. 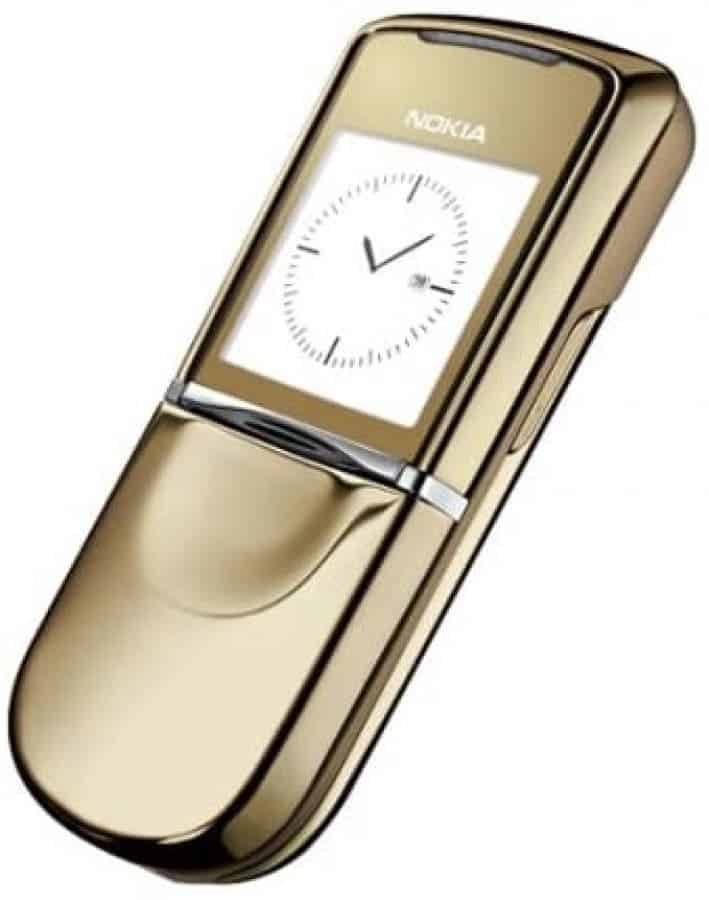 According to reports, the Nokia 8000 4G will be based on the Nokia 8800. It will have a Gold colorway, in addition to Black, Blue and White. The devices may not be appealing if you just care about smartphones, but it’s cool to see that Nokia wants to offer a set of different options to match the user’s taste. For now, it’s unclear if the company will adopt premium materials to keep the legacy of the original 8000-series, however, the device will bring a larger screen than most of the feature phones out there. We have a 2.8-inch panel. We’re not sure about the resolution, but we do expect at least 240 x 320 pixels of resolution. After all, the Nokia 6300 with a smaller display will pack this resolution. This handset has 132.2 x 56.5 x 12.3 mm dimensions and weighs in at 110 grams. 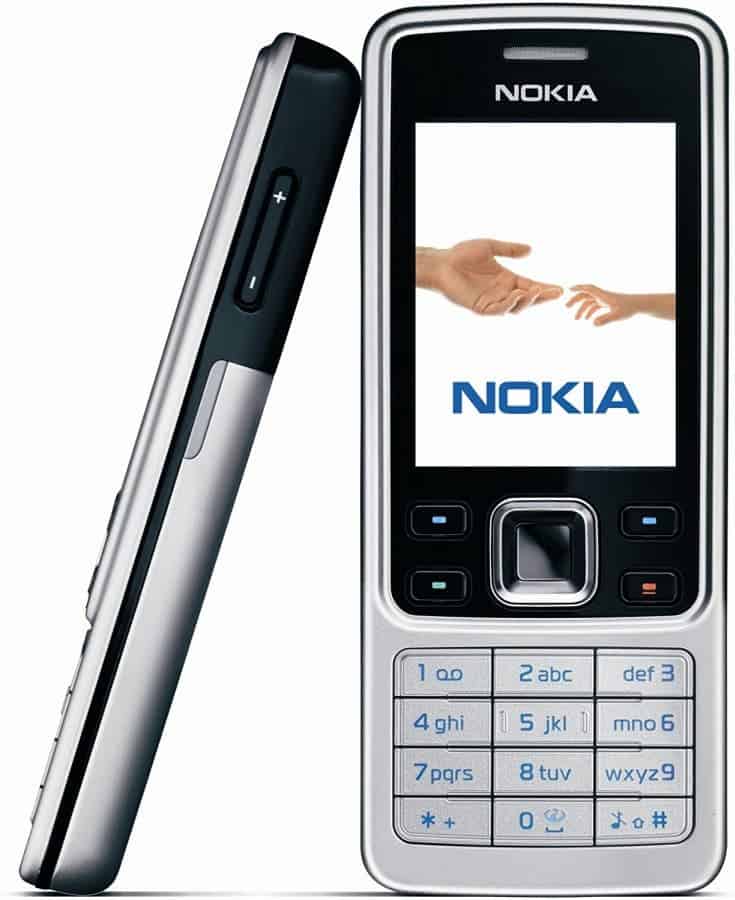 Talking about the Nokia 6300, the device also brings 4G LTE connectivity to the table. Moreover, we have a 2.4-inch panel with the aforementioned 240 x 320 resolution. The device will have 131.4 x 53 x 13.7 mm dimensions and will weigh in at 105 grams. We have a single-core CPU running alongside 512MB of RAM. On the software front, we have KaiOS which offers a decent amount of applications like WhatsApp. Other details include Bluetooth

Unfortunately, we don’t have details about the cameras coming with the duo of feature phones. Of course, don’t expect anything beyond what other Nokia feature phones offer.