This morning, in addition to the official version of iOS 14.2/iPadOS 14.2, Apple also pushed the iOS 12.4.9 update (16H5) for 14 old models. The update is available for the iPhone 6, iPhone 6 Plus, and older. Basically, this update brings fixes for a few bugs. According to Apple, the iOS 12.4.9 provides important security updates and is recommended for all users. Some features are not available in all regions, nor are they available for all Apple devices. 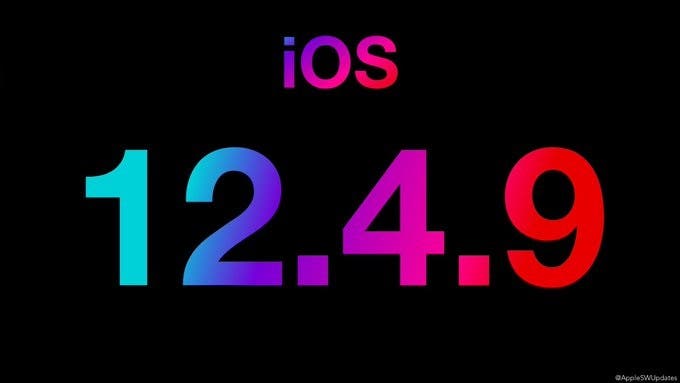 In addition to the iPhone 6 and 6 plus, this update is also available for the iPhone 5s, iPad Air, iPad mini 2, iPad mini 3, and the sixth-generation iPod touch. These devices no longer support iOS 13.

1. iTunes upgrade: Download the firmware, open the latest version of iTunes on the desktop, press “Shift+Update” at the same time, Then select the firmware to be flashed, and leave the remaining actions to Apple.

2. Users of the official version of the system can update directly via OTA. However, users of the beta version need to manually delete the corresponding description files. Then restart the phone to receive the system update.

If you do not have a prompt for this update, you can check manually for the update. Do you currently have the iOS 12.4.9 update? Let us know the improvements you observed in the comment section below.

The renowned analyst Ming-Chi Kuo has already said that the first ARM-based Mac will be the 13-inch MacBook Pro. Apple has already announced that Apple Silicon will deliver industry-leading performance and new technologies. This includes advanced power management for maximum performance and battery life.

Apple will also add support for Secure Enclave technology for best-in-class security. Apple also promises high GPU performance, which will be in use alongside neural accelerators and machine learning technology. 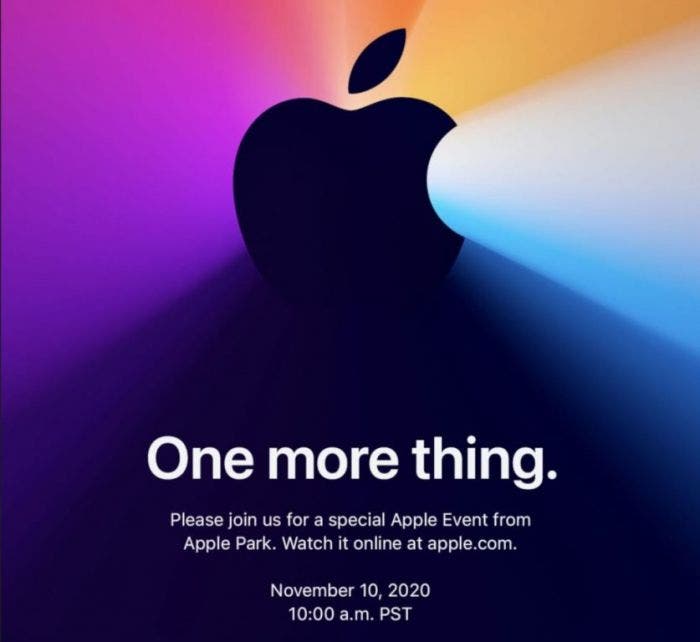 Previous data from Bloomberg reported that the first Apple ARM chips will feature a 12-core processor based on the A14X architecture. They should outperform their Intel counterparts in both performance, processor and GPU speed, and optimal battery life. 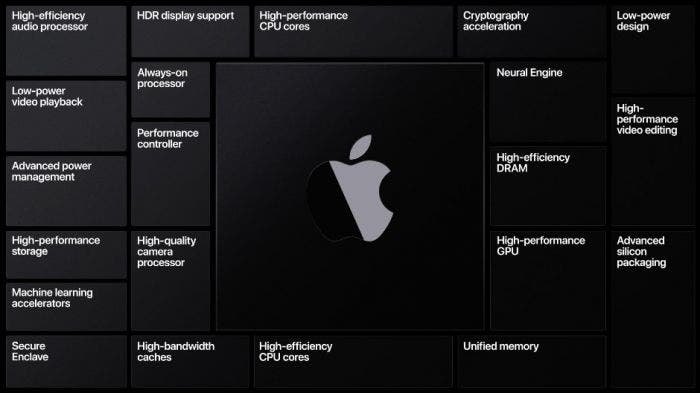 According to rumors, Apple may introduce other products as part of the upcoming presentation, so we can expect AirPods Studio – the long-awaited on-ear headphones. Perhaps we are waiting for the appearance of the next generation of AirPods, however, according to other rumors, their presentation may take place only next year.