According to media reports,  LG is actively expanding its E6-1 and E6-2 production lines at Paju, South Korea. The company plans to increase the monthly production capacity of LTPO OLED substrates to 25,000 pieces by next year. Furthermore, the report claims that LG will dedicate these lines to supply Apple. There are speculations that the American manufacturing giant will apply LTPO to two top models of the four new iPhones next year. 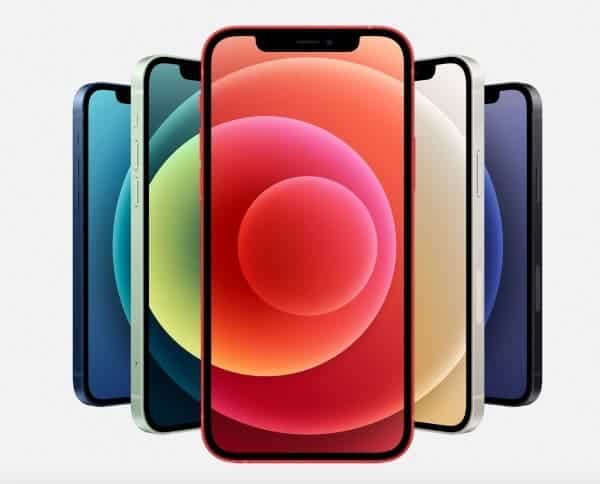 In addition to LG Display, Samsung Display is also expected to convert part of the A3 production line in Tangjeong, Asan City, Chungnam Province to LTPO. According to the input volume of the original printing plate, the production capacity here is 105K/month. Samsung Display has applied LTPO panels to Samsung Electronics’ Galaxy Note 20 Ultra and other models released in the second half of this year.

It is clear that LG will dedicate these production lines to Apple because they are internally called “Apple Line”. LG is currently introducing LTPO equipment with a capacity of 5K. The company plans to expand its low-temperature polycrystalline oxide (LTPO) thin-film transistor (TFT) processing equipment to 25K a month by next year.

In addition, in May next year, LG Display will also introduce a batch of new devices to build LTPO OLEDs for Apple’s iPhone in 2022. Furthermore, LG also has a plan for E6-3, a monthly production capacity of 15,000 LTPO OLED substrates.

LG may have as much as three production lines for Apple

According to TheLec other LTPO devices by LG Display seems to have been approved by Apple. For LG to switch from LTPS to LTPO, it must have to obtain Apple’s panel quality license. In addition to the E6-1 and E6-2 production lines, LG Display will make additional investments in the E6-3 line. The E6-3 production line is also dedicated to the production of screen panels for Apple. It has a production capacity of about 15K.

When it comes to LPTO technology, it appears that only LG and Samsung are ready for this technology. China’s BOE is still behind in LPTO OLED panels to its South Korean rivals. If Apple eventually uses this technology, there is no hope for BOE in this aspect. In fact, the Chinese manufacturer is still struggling to meet Apple’s OLED standard. It may take sometime before BOE fully breaks into Apple’s supply chain.