Nokia was on top of its game in the mobile phone market many years ago. Back in the day where feature phones and 2G devices were the best, Nokia was on top. However, with the advent of smartphones, the company is playing catch-up. Nevertheless, Nokia is not giving up on the mobile phone market. It is trying to incorporate its masterpiece from the old times with current-day technological advancements. Last week, there were reports that HMD Global is about to launch two new mobile phones: Nokia 6300 and Nokia 8000 reissue. 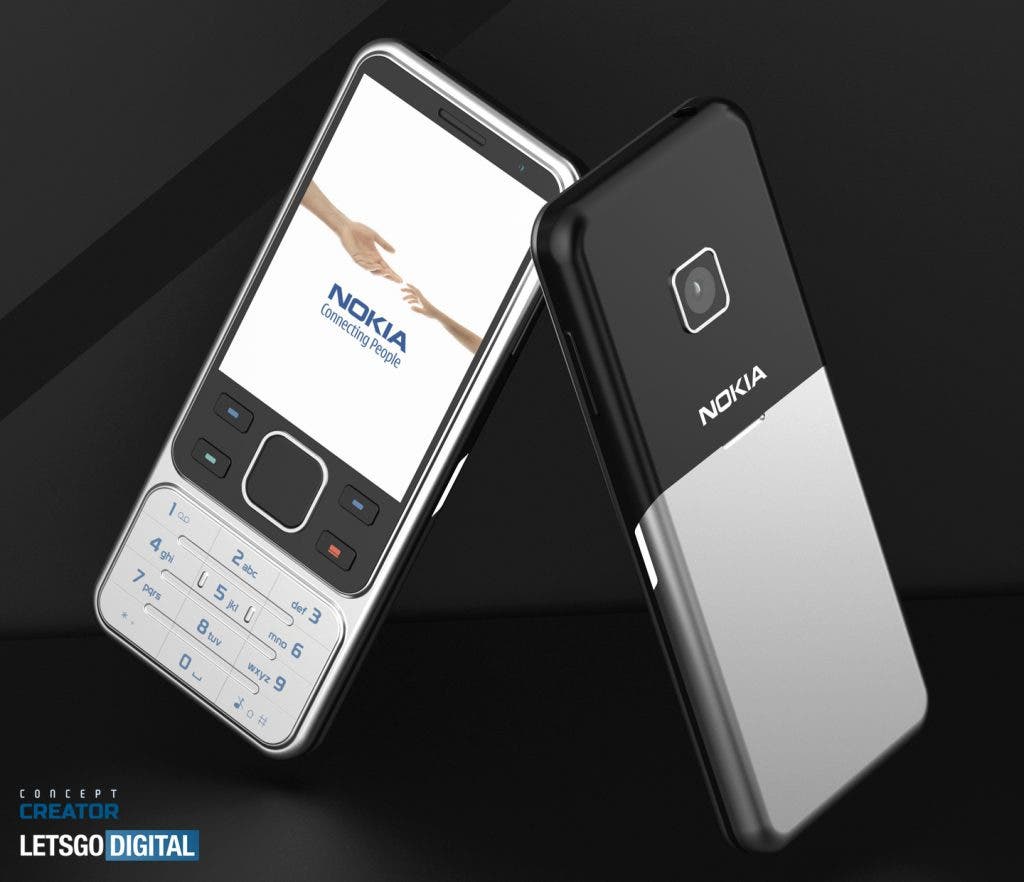 Technically, these devices are feature phones that incorporate some smart features. The design and appearance are based on Nokia’s classic models of 15 years ago. Recently, Winfuture released the appearance of the Nokia 8000 4G phone. Also, LetsGoDigital has released some high definition renders of the Nokia 6300 (2020).

From the renders, the design is technically the same as the fourteen-year-old Nokia 6300. However, it adds some modern features and the display is slightly larger. The company calls this device Nokia 6300 4G (2020). 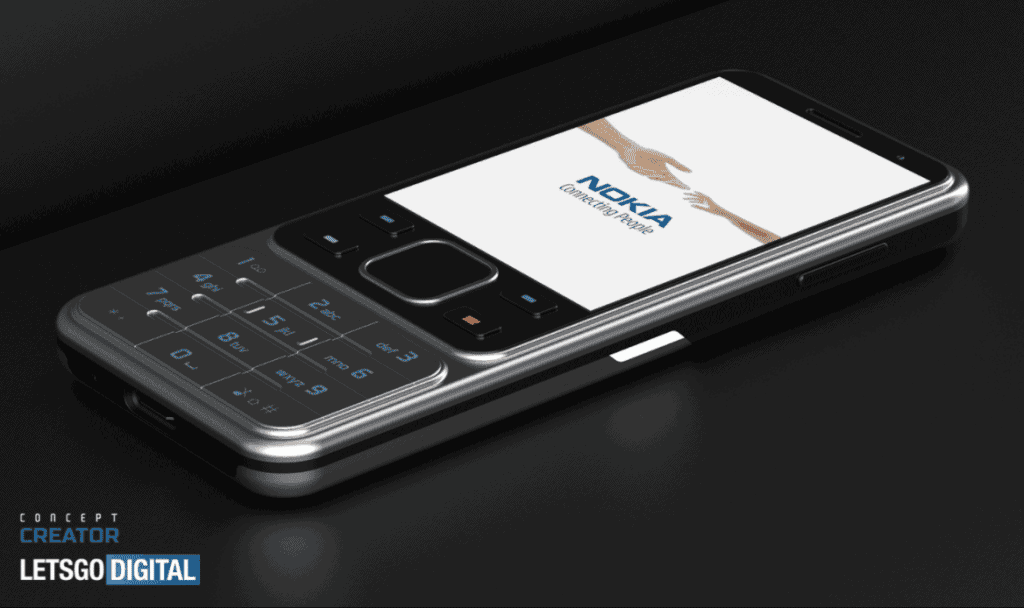 The classic Nokia 6300 was launched in 2006. At that time, it was widely loved by users, especially its stylish color-blocking design. Its stainless steel housing as well as two LED lights on the side were also sights to behold. The phone comes with a 2-inch display and a single 2-megapixel camera on the rear. It also supports 8x digital zoom, and of course Symbian S40 OS operating system. Furthermore, this device comes with a 7.8MB RAM and 2GB internal storage with an 860 mAh replaceable lithium-ion battery.  The standby time is not less than 14 days.

At the time, this device hit the shelf for about 250 euros. Nokia eventually sold over 35 million units of this mobile phone. 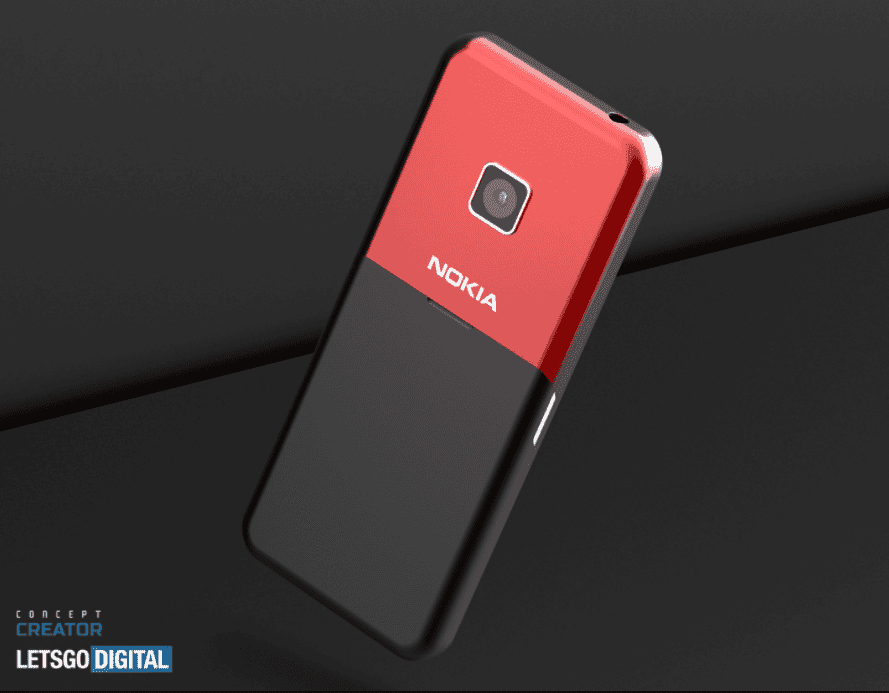 The new 2020 models, however, will be significantly different from what we had fourteen years ago. According to a report from NokiaPoweruser, the 2020 models will come with a KaiOS system. Also, they will all be 4G LTE phones with dual SIM card versions. Nokia 6300 4G will use a 2.4-inch screen and may stick to a 240 x 320 resolution screen. It will be available in four colours including black, blue, white and gold.

What do you think about the Nokia 6300 (2020)? Will it be a hit like the old model of yesteryears? Let us know your thoughts on this mobile phone in the comment section below.

Previous Smartphones with 8 rear cameras and 4 flashes are coming