The smartphone industry is evolving rapidly and there is no telling what next is coming. In recent times, we have seen what any will consider as “hardware stacking” especially in the Android camp. It appears that manufacturers are under pressure to bring new innovation. Some manufacturers some stack the hardware on these devices and users never really use them to their full potentials. Over the past few years, the camera department has been an aspect of intense development. The image quality is becoming better but so is the number of camera sensors. According to a recent report, smartphones with 8 rear cameras is the new direction of development. 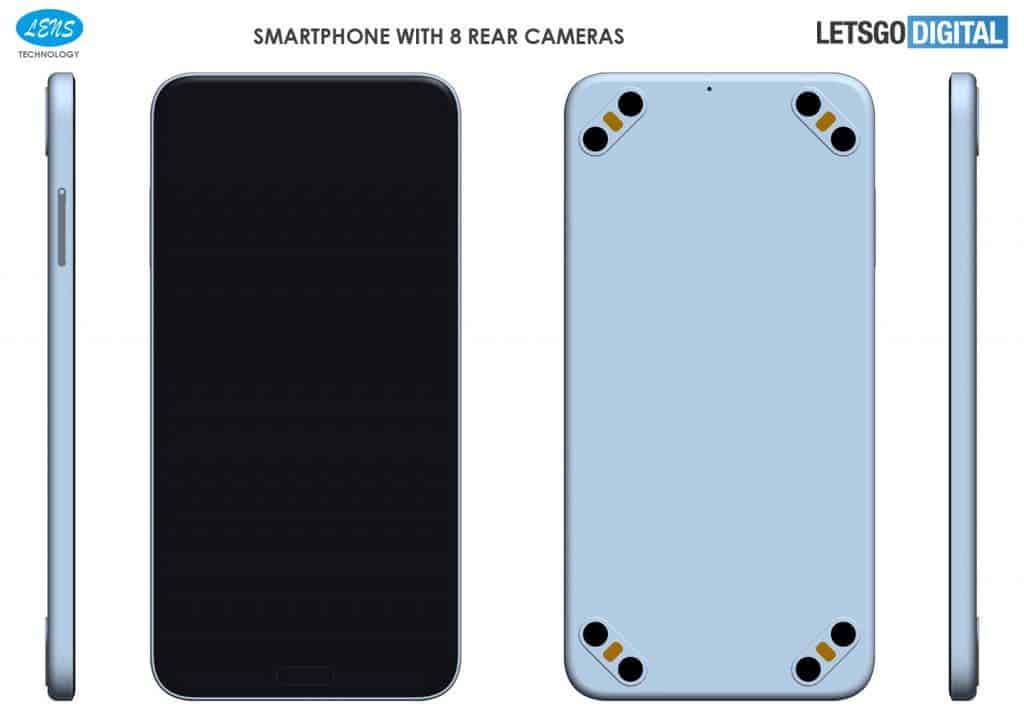 In 2020, a triple or quad-camera setup is no longer an exception. However, we have some Penta camera phones and obviously, there is still room for more. As for Chinese touch-screen and camera module manufacturer, Lens Technology, it is already working on something. Founded in 2003 by Zhou Qunfei, Lens Technology has supplied Apple, Samsung, and Huawei, among others. For example, the screen of the Apple Watch comes from Lens Technology.

At the end of May 2020, Lens Technology Co. Ltd registered a very remarkable design patent in its homeland, China. The patent was approved on October 2, 2020, and also included in the WIPO (World Intellectual Property Organization) database for worldwide protection of the design. 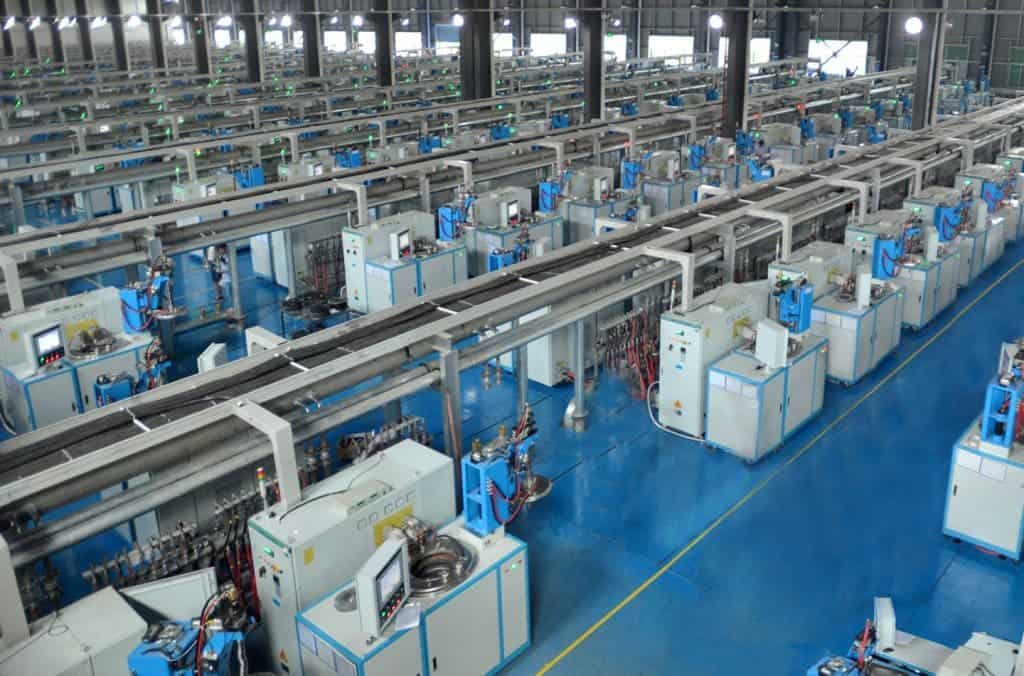 It is a futuristic smartphone with a full-screen screen. A physical button appears to be visible at the bottom, which is beautifully integrated into the screen. There is no notch visible for the selfie camera, nor is there a punch-hole camera or pop-up camera visible – the front camera may be under the screen.

The front does not show any cameras, the rear, on the other hand, is full of cameras. No less than 2 cameras are on each corner of the device, with a flash in between. So in total, there are 8 cameras and 4 flash units on the back.

It is a very remarkable design. The only mobile phone we have ever come across with even more cameras is the LG smartphone with 16 cameras. With this device, however, the cameras were placed close together, in a square. Lens Technology, on the other hand, seems to consciously choose to place the cameras in the corners of the device.

Unfortunately, further details about the camera system remain unknown. For example, it remains unclear whether this is purely a design aspect, or whether placing the cameras in such a way can also provide added value during photography. This will probably also depend on the type of lenses that are used – such as a wide-angle, ultra-wide-angle, telephoto lens, etc.

On the rear, we also see a small black dot at the top (in the middle). This may be a microphone, for better sound recordings with videos. Furthermore, there is a USB-C connection at the bottom and one physical button is on the left.

Previous Realme announces the start of its operations in Brazil, Realme 7 Pro coming in December