DxOMark review of iPhone 12 camera will be published this week

Now, DxOMark official Twitter account and DxOMark Chinese Weibo account has announced that the test platform will release the full review of the cameras of the new iPhone 12 Pro series this week.

The dual cameras on the iPhone 12 mini and iPhone 12 are the same. Both received image sensors with a resolution of 12 megapixels, as well as ultra-wide-angle and wide-angle lenses. The main camera uses a lens with seven plastic lenses. The amount of light in low light increased by 27% compared to iPhone 11. The smartphone also supports Smart HDR 1.3.

Using a neural network and A14 Bionic single-chip system, the smartphones can take photos with more detail and less noise. It takes multiple images with different exposures and analyzes them pixel by pixel. The best details are combined in photos with improved texture and detail, as well as less noise in low to medium light conditions.

iPhone 12 mini/Pro Max has more than 1.47 million reservations on JD.com 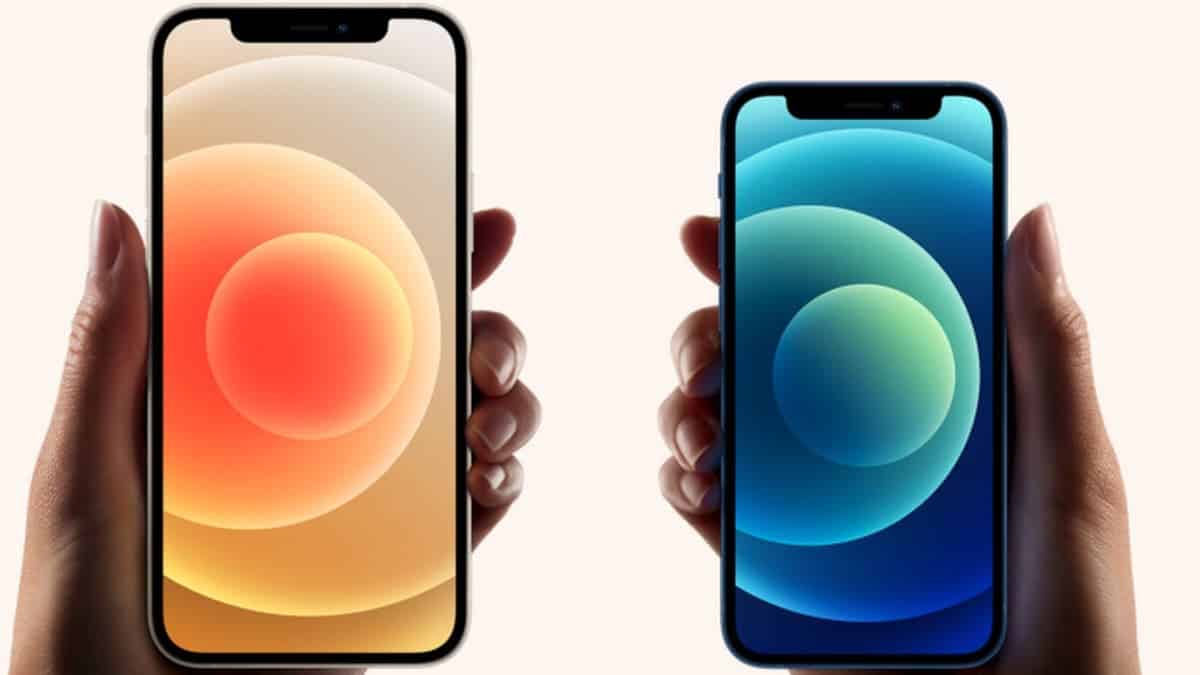