LetsGoDigital website has published high-quality renders and a video of the potential upcoming flagship of Samsung, which were created on the basis of patent images.

The smartphone has a slider reminiscent of the Xiaomi Mi Mix 3. When folded, the cameras are located inside the body. The upper part received a curved waterfall screen, while the display is also located on the back of the smartphone. In this regard, the device resembles the Xiaomi Mi Mix Alpha with a wraparound display. 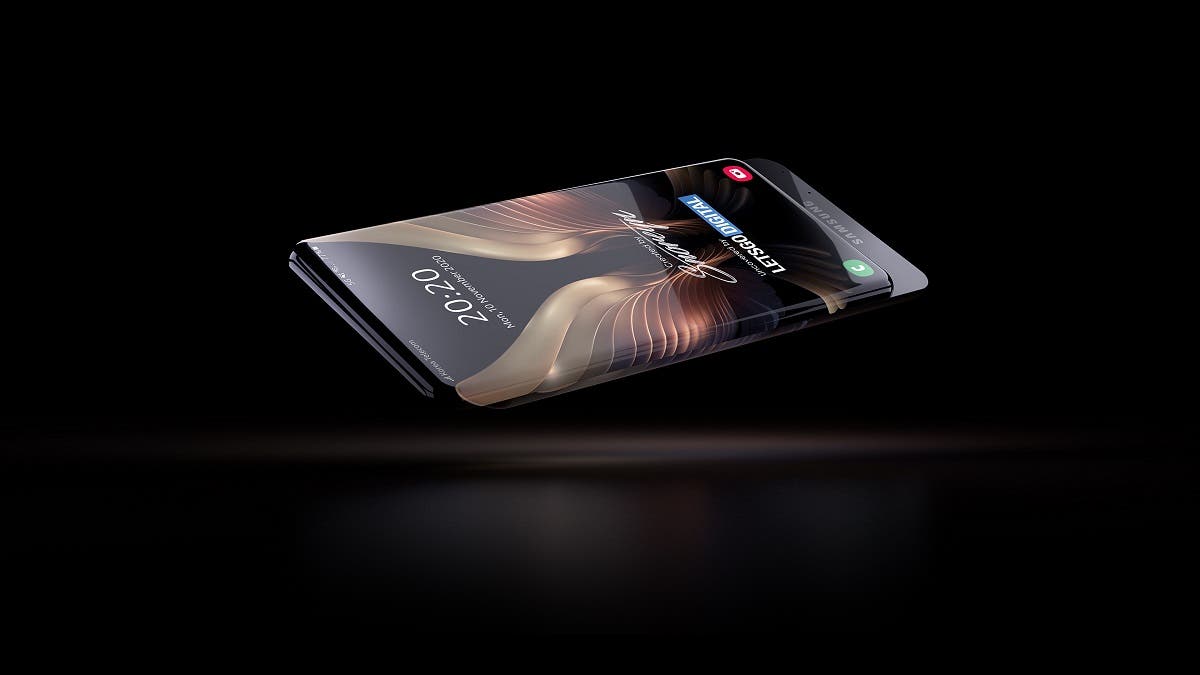 The description of the patent says that the smartphone is made of a transparent “acrylic material”. The smartphone does not have a visible front camera, but it is not needed. If required, the user can switch to the rear display and use it as a viewfinder. 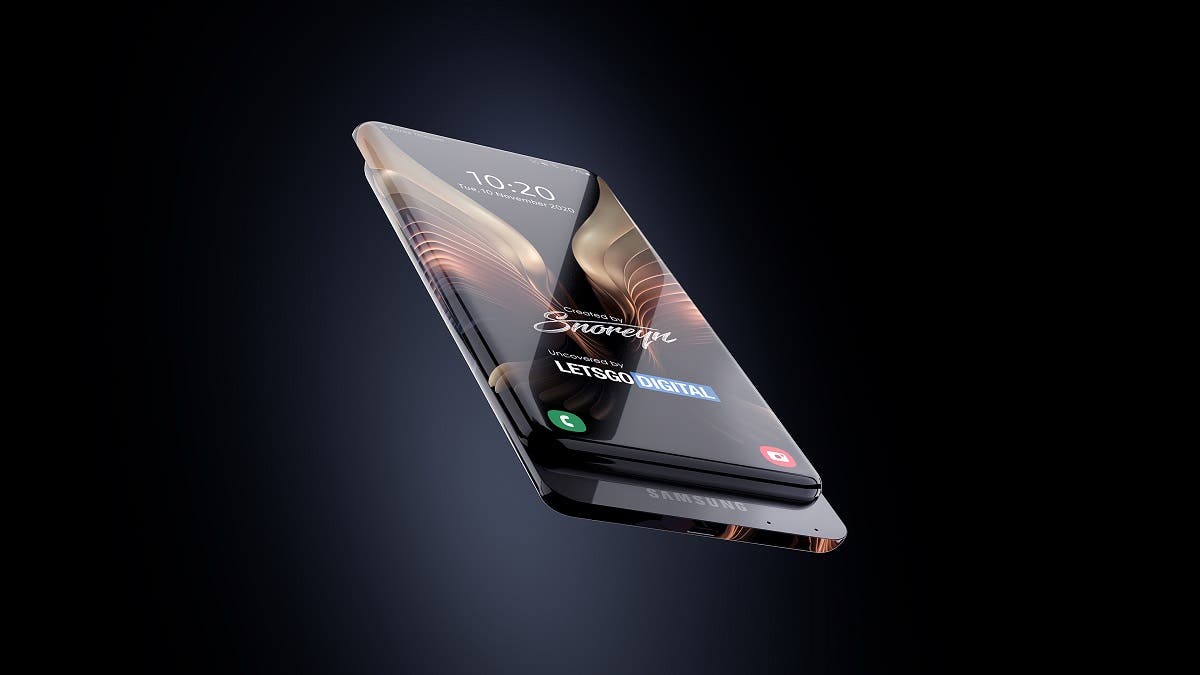 However, there will still be a hidden camera under the screen, which is necessary to find out which display the user is looking at. Other features include a sub-screen fingerprint reader, stereo speakers and other sensors located under the screen. 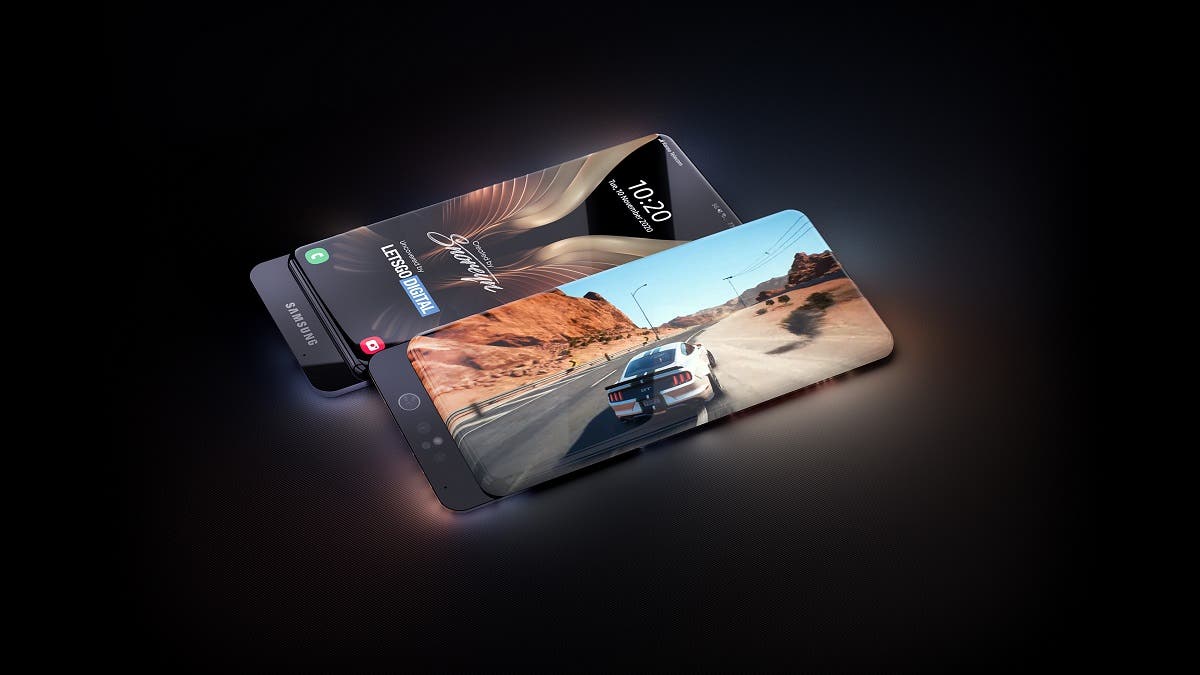 There are no visible buttons or ports. The patent says that the device can be turned on and unlocked using a piezoelectric sensor. The patent also talks about eSIM and wireless charging.

Next DxOMark: Google Pixel 4a performed admirably for a single-camera device