The well known Tianfeng International analyst Ming-Chi Kuo, specialized in leaks about the upcoming Apple innovations, made another forecast for the iPhone 13 line of smartphones, which should debut next fall.

iPhone 13 will use soft batteries for the first time 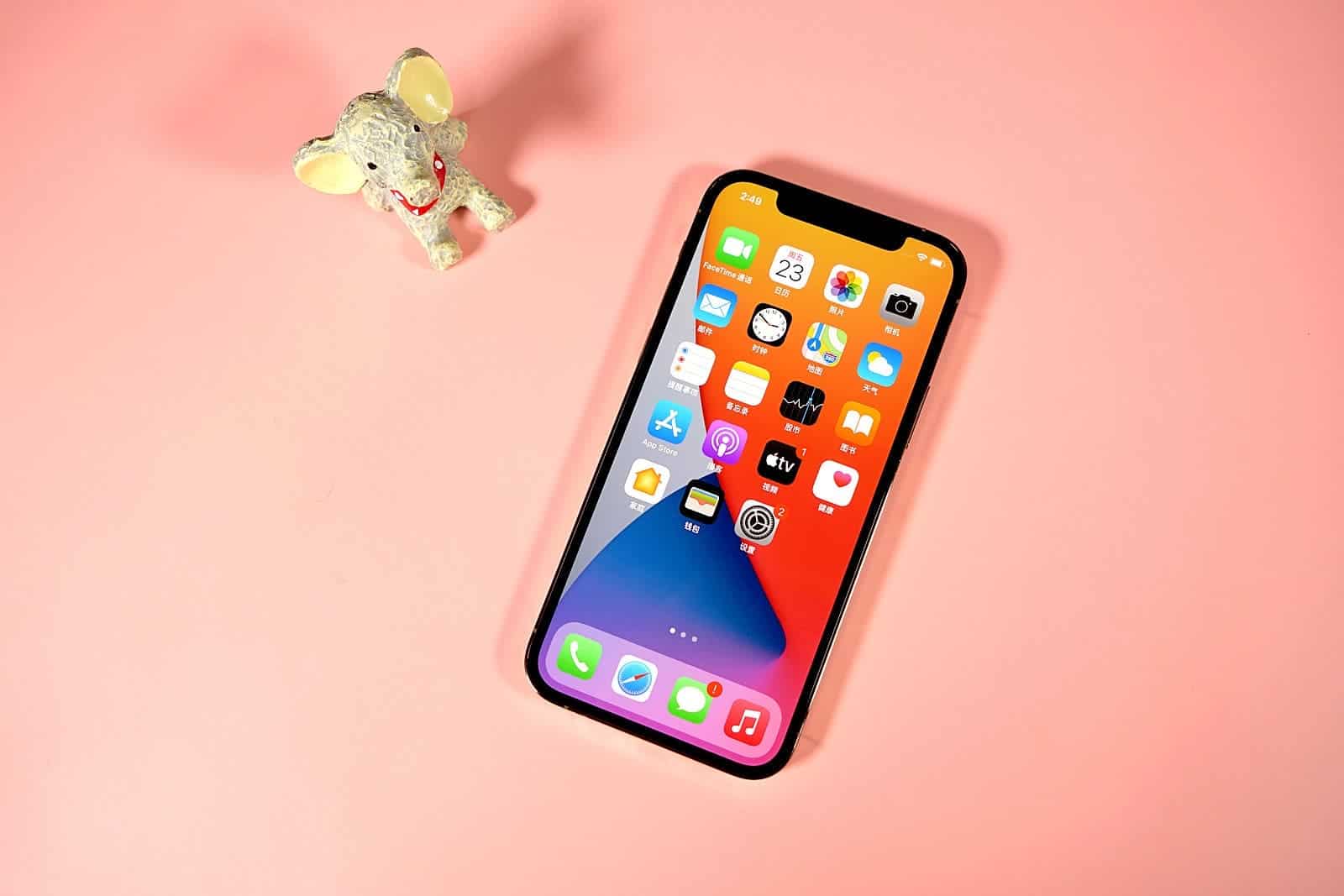 Earlier, the same source said that the iPhone 13 Pro and iPhone 13 Pro Max will receive ultra-wide-angle lenses with an aperture of f/1.8 and an autofocus system.

On the supplier side, Largan and Yujingguang should supply ultra-wide-angle cameras for the iPhone 13 series smartphones; with the latter accounting for about 30% of orders.

Min-Chi Kuo also announced that the iPhone SE 3 will receive a 6-inch screen and Touch ID.

The first details of the iPhone 13 series

The 2021 iPhone season of rumors and leaks has been announced. The first details on the iPhone 13 were revealed by a reputable insider, Mig-Chi Kuo. He gained wide popularity largely thanks to accurate forecasts regarding the products of the Cupertino company. According to the information available to him, the iPhone 13 line will receive a design and dimensions similar to the iPhone 12.

Next year, the new lineup will feature four models: iPhone 13, 13 Pro, 13 Pro Max and 13 mini. We expect that the iPhone 13 Pro and iPhone 13 Pro Max will receive a new wide-angle sensor in the main camera with an f/1.8 aperture and autofocus. 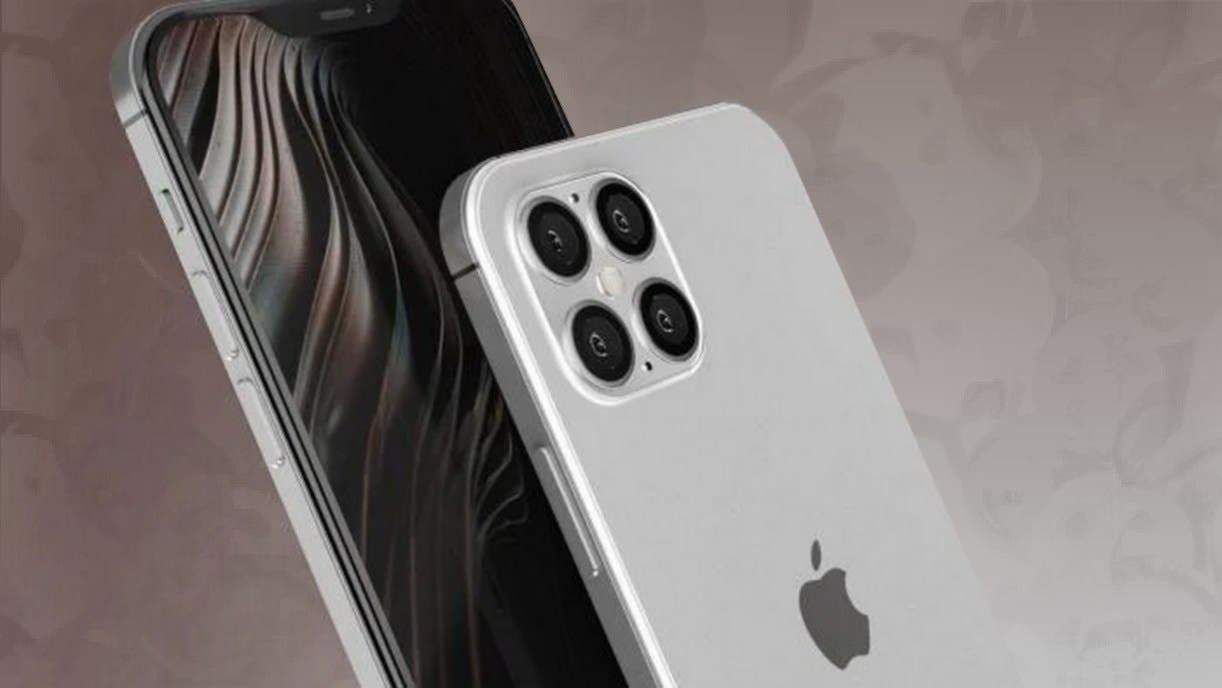 Such an innovation should impact the quality of photos compared to its predecessors; which received a sensor with an f/2.4 aperture and lacks an autofocus system. The key supplier of lenses for the iPhone 13 will remain the Taiwanese company Largan Precision; which will account for 70% of all orders for the new wide-angle sensor.

Perhaps the iPhone 13 series models will receive ProMotion displays with a refresh rate of 120 Hz. It should be an LTPO (low-temperature polycrystalline oxide) panels. Most likely, the new devices will receive the latest A15 Bionic chip, created by TSMC using a 5-nanometer process technology. And also, the bigger model of the iPhone 13 series can offer a 1 TB flash drive.

Next Huawei responds - Honor sales report is still a rumor