Judging by the reports on the Web, the owners of Xiaomi, Redmi and Poco smartphones should not rush to update the firmware, because now there are more and more reports of an unexpected problem when installing the latest versions of MIUI 12. Some smartphones fall into an endless reboot cycle, which can be exited in the most difficult cases possible only by resetting to factory settings with the loss of all data. One of the owners of the recently launched Poco X3 NFC demonstrated the problem.

Presumably, one of the reasons for this behavior of the smartphone may be a certain software conflict between the latest firmware and the Airtel operator applications in India, the removal of which in some cases solves the issue. However, there is no guarantee that this problem will not occur with any other application. A month ago, a post appeared on the official Xiaomi support forum with a description of this problem, but it was soon removed and is now only available in the Google cache. It is also known that the problem occurs on other devices of the company. The owners of Redmi K20 Pro, Redmi Note 7 Pro and Redmi Note 9 Pro Max announced this in the comments.

Xiaomi is one of the very few Chinese OEMs that pay much attention to regular updates. In fact, one of Xiaomi’s selling points is its regular release of updates. More interesting is the fact that it makes new updates available for cheap and old devices. In some cases, Xiaomi phones between three to five years old still get updates. Presently, Xiaomi users are very aware of the corresponding MIUI 12 update. At present, many mid-range models from Xiaomi are already on the Android 10 system. However, what happens to the cheap models?. 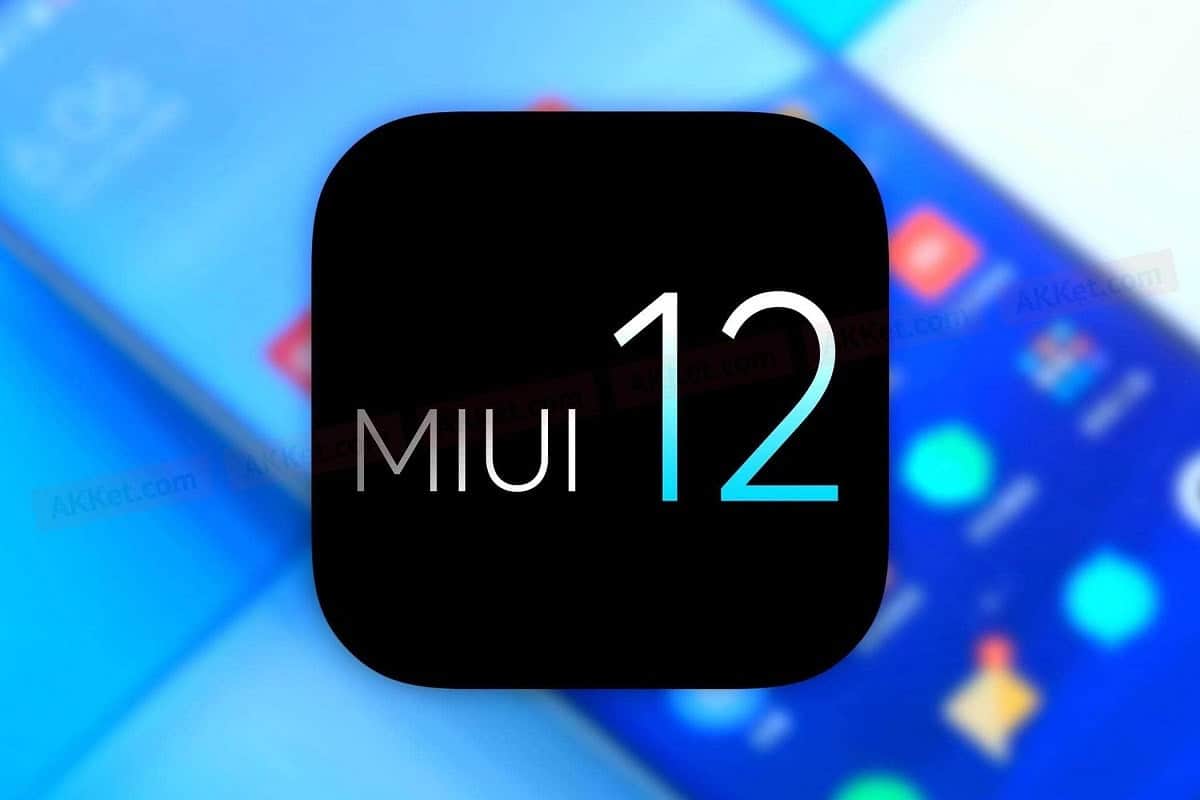 It is important to note that Xiaomi MIUI 12 (Android 10) rollout plan is in four phases. The first phase is for flagship devices, the second for mid-range while the third and fourth phases are for mid-range and entry-level smartphones. As of now, Xiaomi is almost done with the second phase and the third phase is about to commence. This means that Xiaomi’s entry-level devices will soon start receiving MIUI 12 (Android 10) update.

Users of Redmi 8A and Redmi 7A will be very happy to know that, they will not have to wait too long to receive the new software. According to Xiaomi’s community forum, the third phase is about to begin. This third phase will have both mid-range and entry-level devices.

Considering the large number of Xiaomi phones on the market, it is very difficult to determine which device will receive the MIUI 12 update. However, a Xiaomi community moderator recently confirmed that the Redmi 8A will get the MIUI 12 update. Also, reports claim that the stable version should be available by next month. Thus, the first beta should commence rollout anytime soon.

The Xiaomi Redmi 8A and Redmi 7A are one of the cheapest smartphones in the industry. On Amazon, you can find these devices for about $100; and they are the cheapest Chinese smartphones with MIUI 12. Obviously, these devices will miss some MIUI features that the flagship will have. However, they will also come with some interesting features.

Next OnePlus Nord 2 Is On The Way: It Is Codenamed 'Denniz’