With the exposure of the Qualcomm Snapdragon 875, consumers are also curious about smartphones that will soon carry this chip. Of course, the first names that are on everyone’s lips are the Xiaomi Mi 11 and the Samsung Galaxy S21. It seems the former model will be the first in China, while the Galaxy S21 will debut this chip globally. Anyways, regardless of the fact which of them will win the race, we are getting more and more information concerning their key features. Say, today, we learned that likely the Mi 11 will continue to use the hole-punch screen design. Moreover, it is also expected to be a quad-curved screen.

Also Check: The First Live Photos Of The Xiaomi Mi 11

Well, as said, the upcoming Xiaomi Mi 11 will come with a hole-punch screen. The selfie camera hole is located in the upper left corner. And we have also heard it will have a very small aperture. In addition, in order to better distinguish it from the Mi 10 series, the Mi 11 will have a quad-curved screen. At present, there are already flagship models sporting such a screen. The advantage of this screen is that the micro-curved surface around the screen enhances the user experience when users slide the screen. The operation is smoother. And it can effectively enhance the appearance of the phone. 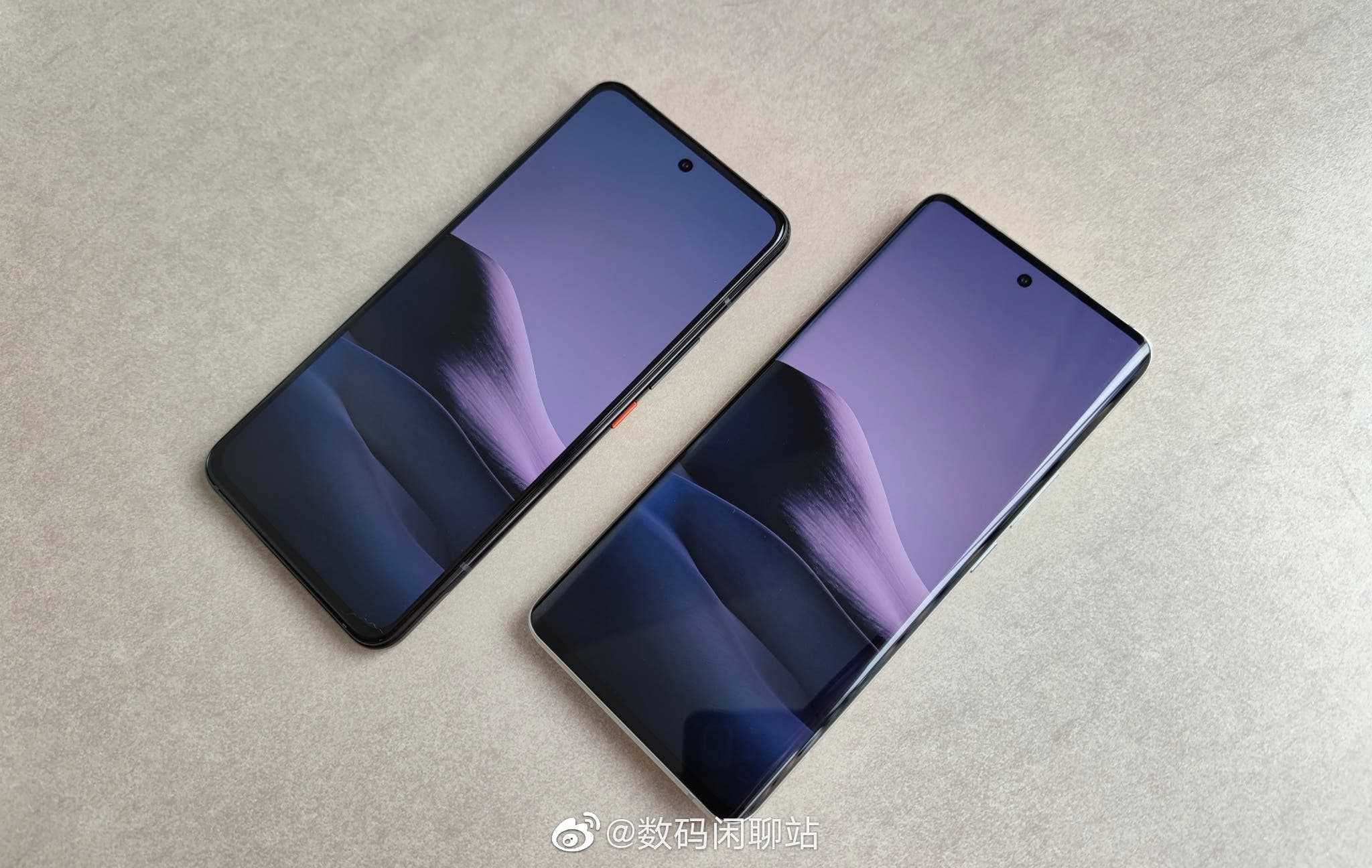 The main camera of the smartphone will be improved, first of all, due to the new ultra-wide-angle sensor. According to him, the 13-megapixel module, which was installed in the Xiaomi Mi 10, will be replaced by a 48-megapixel sensor with a pixel size of 0.8 microns each. It may be a coincidence, but rumor has it that in the case of the iPhone 13, it is also decided to take the path of improving the wide-angle sensor. Improvements in optical image stabilization should also be available.

What other sensors will be installed in the Xiaomi Mi 11 camera is not reported. But with a high degree of probability, a 108-megapixel module will be the main one. The company has already confirmed that it plans to launch new flagships based on the Snapdragon 875. And these will be the first devices from China with the new platform from Qualcomm. Among the improvements are also an increase in fast charging power, a 4900mAh battery, a display with an increased hertz cycle and, possibly, its resolution will be QuadHD+.

Next Upgrading to MIUI 12 could disable some Xiaomi smartphones