Realme recently released the Realme X7 series but decided to keep India out of its initial plans. This sounded a little bit controversial, after all, India has been the company’s stronghold since its inception. However, considering that the country is yet to deploy its 5G networks, we can understand that launching 5G smartphones there, right now, does not make much sense. Of course, they’re still a considerable amount of customers that would love to get a 5G phone right now. After all, they would be the first to enjoy the new network once it becomes available. For this portion of users, the brand’s CEO, Madhav Sheth brought some good news today. According to the executive, the Realme X7 series will reach the subcontinent early in 2021.

“We were the first to introduce 5G smartphones in India with #realmeX50Pro. Now we plan to democratize 5G technology in 2021 starting with the launch of the #realmeX7 series & then bring it to more devices. #DareToLeap with us as #realme gets ready to be the 5G leader.” – Madhav Sheth.

Worth noting that a couple of weeks ago, the executive asked his followers what do they think about MediaTek chipsets. For those unaware, the Realme X7 is powered by the Dimensity 800U and the Realme X7 Pro brings the excellent Dimensity 1000+. Both chipsets are levels beyond what MediaTek did in the past, bringing efficiency and 5G connectivity to an affordable price level. 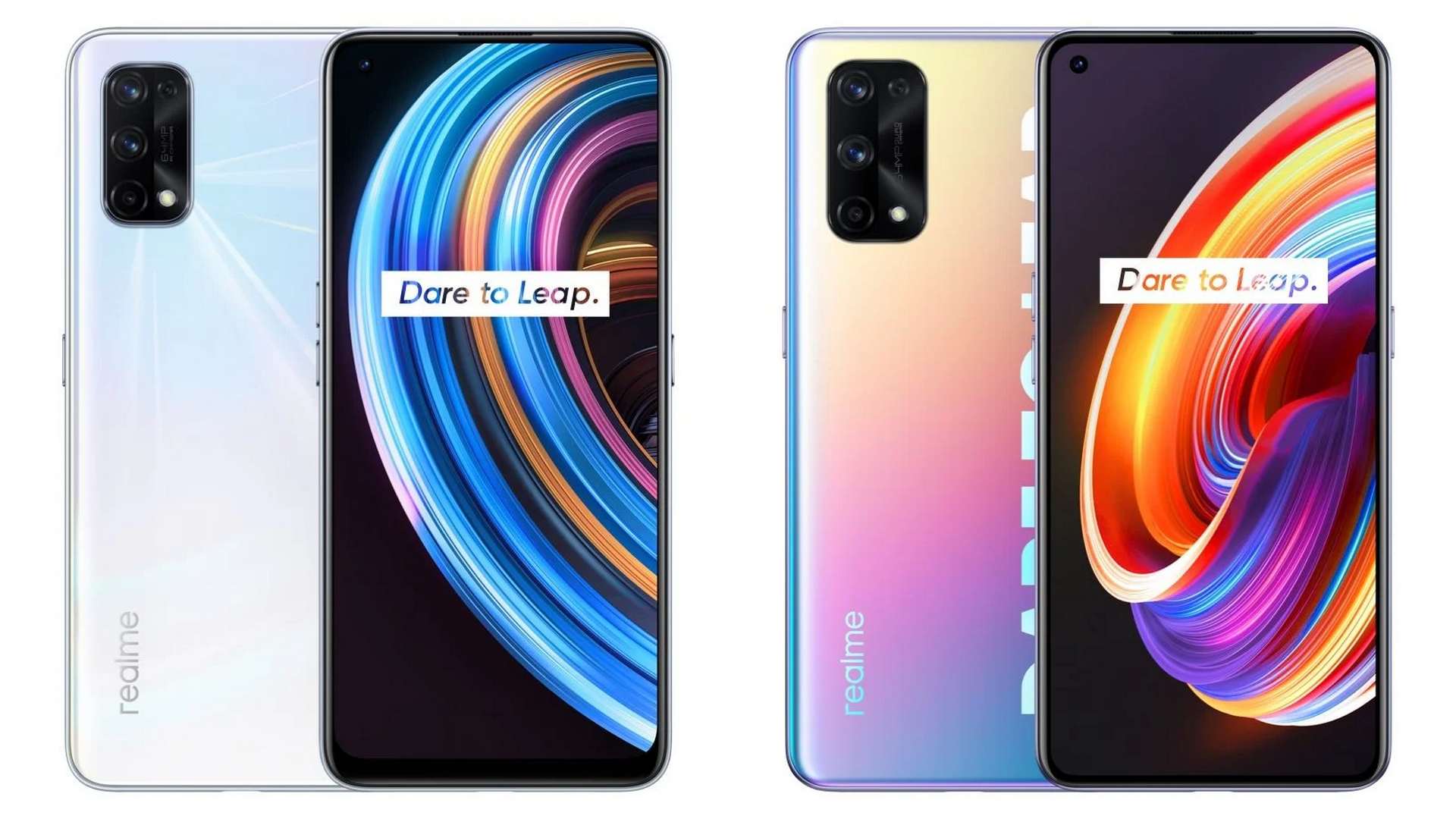 The company’s philosophy is clear here. Madhav wants to democratize 5G technology and fill the multiple segments of the market with devices that are ready for the fifth-gen network. Of course, we have mixed feedback from Realme enthusiasts. While some users seem to be happy with the arrival of 5G phones, others think that this isn’t necessary right now. They say, that instead of releasing 5G devices in India when there’s no 5G network, Realme should focus on improving the 4G devices coming for the market. While this does make sense, it will not change the company’s decision. For the next year, we expect the amount of 5G phone shipments to double. Companies will eventually start to launch 5G phones even in markets where these networks aren’t ready.

The technology evolves, and the countries should follow, there’s no way to prevent 5G democratization right now. The Realme X7 series is just a small part of Realme’s 5G portfolio. The company also has one of the cheapest 5G phones in the form of the Realme V5. We expect this series to debut in India as well in 2021.