Xiaomi is one of the very few Chinese OEMs that pay much attention to regular updates. In fact, one of Xiaomi’s selling points is its regular release of updates. More interesting is the fact that it makes new updates available for cheap and old devices. In some cases, Xiaomi phones between three to five years old still get updates. Presently, Xiaomi users are very aware of the corresponding MIUI 12 update. At present, many mid-range models from Xiaomi are already on the Android 10 system. However, what happens to the cheap models?. 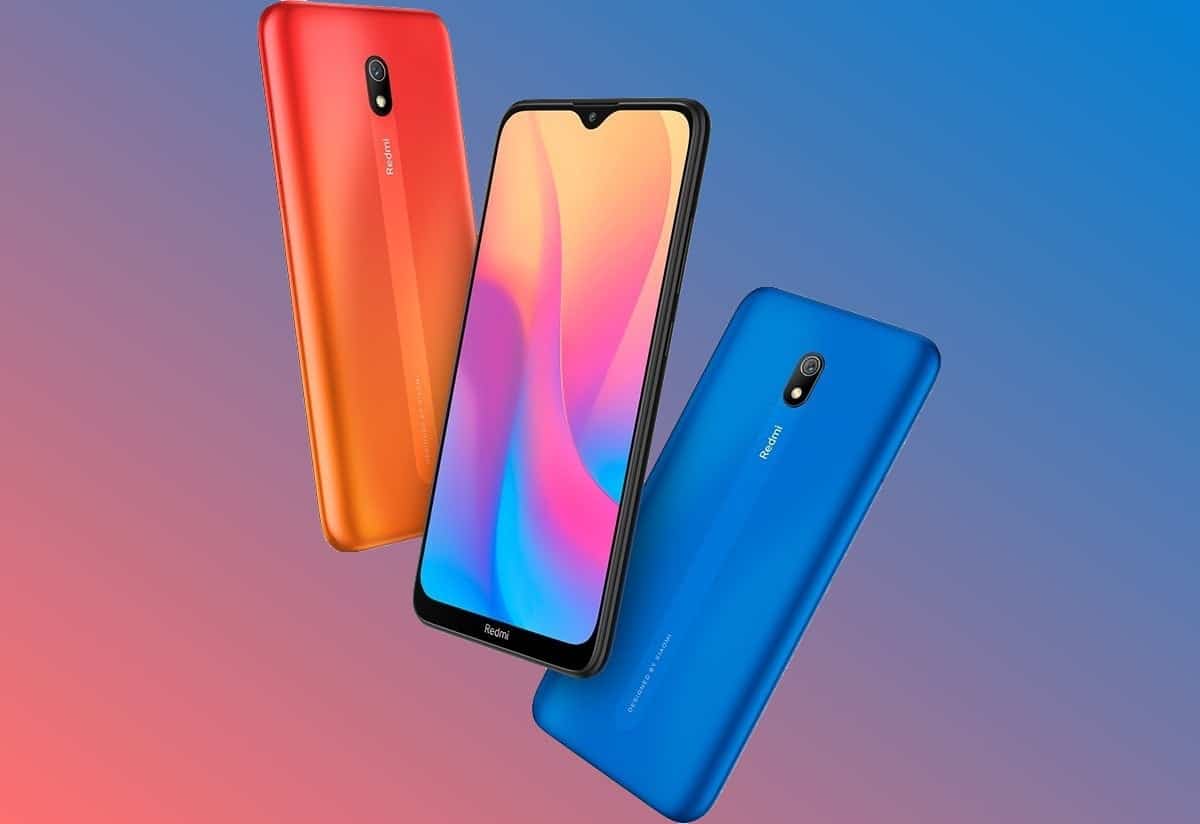 It is important to note that Xiaomi MIUI 12 (Android 10) rollout plan is in four phases. The first phase is for flagship devices, the second for mid-range while the third and fourth phases are for mid-range and entry-level smartphones. As of now, Xiaomi is almost done with the second phase and the third phase is about to commence. This means that Xiaomi’s entry-level devices will soon start receiving MIUI 12 (Android 10) update.

Users of Redmi 8A and Redmi 7A will be very pleased to know that, they will not have to wait too long to receive the new software. According to Xiaomi’s community forum, the third phase is about to begin. This third phase will have both mid-range and entry-level devices.

Considering the large number of Xiaomi phones on the market, it is very difficult to determine which device will receive the MIUI 12 update. However, a Xiaomi community moderator recently confirmed that the Redmi 8A will get the MIUI 12 update. Also, reports claim that the stable version should be available by next month. Thus, the first beta should commence rollout anytime soon.

The Xiaomi Redmi 8A and Redmi 7A are one of the cheapest smartphones in the industry. On Amazon, you can find these devices for about 100 euros and they are the cheapest Chinese smartphones with MIUI 12. Obviously, these devices will miss some MIUI features that the flagship will have. However, they will also come with some interesting features.

Anytime from now, we expect the MIUI 12 update to rollout for Xiaomi entry-level devices. Do you use an entry-level Xiaomi phone? What is the name of your phone and the highest available system update on your device? Let us know in the comment section below.