The renowned analyst Ming-Chi Kuo has shared his vision of the iPhone 13 – not all smartphones in general, but one very important component of them – the battery. With this, the iPhone 12 has serious problems, but switching to printed circuit boards based on liquid crystal polymer could solve the issue. If not entirely, then at least partially.

Ming-Chi Kuo: iPhone 13 will use a new battery technology

According to the analyst, Apple will completely switch to new printed circuit boards in the production of batteries for the iPhone 13. The new batteries will be more compact and cheaper to manufacture. This will increase the battery capacity while maintaining the same dimensions of the smartphone. And if for the bigger models of the iPhone 12 line the problem is not yet very serious, then the iPhone 12 mini has already been criticized for its weak autonomy. The autonomy of the iPhone SE also leaves much to be desired. So at a minimum, the successors to these models could benefit from a switch to PCBs, LCP, short for Liquid Crystal Polimer. 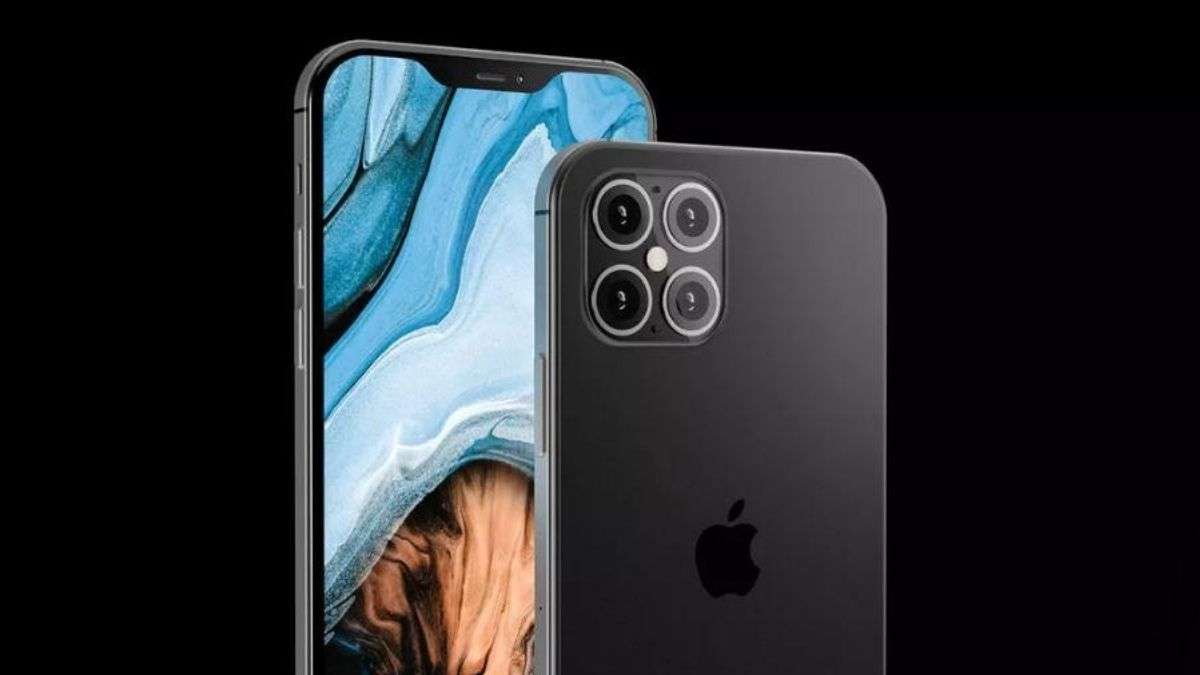 But Apple is not going to stop on the iPhone 13 alone: ​​LCPs will appear in the new generation AirPods and their cases, as well as in acoustic and optical components for iPad tablets with Mini-LED screens. Both the new AirPods and iPad with Mini-LED displays are expected in the first half of next year. According to Ming-Chi Kuo, AirPods 3 will be similar to AirPods Pro. It is logical to think that AirPods 3 will also add a little more autonomy.

Taiwan Career Technology will be the main LCP supplier for Apple next year. It is expected to receive 40-50% of orders for the production of batteries for the iPhone 13 and iPhone 13 mini. The rest of the orders will be distributed between Unimicron and Unitech.

According to the report, the AirPods 3 will come with a design that closely resembles the AirPods Pro. Apple will shorten the stem and introduce an in-ear design with ear tips. This is an unprecedented move, but it’s not a big surprise since Apple really needs to evolve from the old design. The current AirPods design can’t seal your ears perfectly. Apart from the new design, the new hearables will also bring better battery life. Apple is targeting talk times between 3 and 5 hours for each earbud. With the charging case, it will offer between 18 and 24 hours. Unfortunately, ANC will not arrive in the basic AirPods in 2021. For now, Active Noise Cancelling will be a feature exclusive to current and future AirPods Pro.

Last but not least, we have new rumors about Apple’s legendary yet-to-come AirPods Studio headphones. While rumors were suggesting a launch this year, this seems to be highly unlikely to happen. The report states that it was delayed due to issues with the headband. Apparently, it was “too tight” in a few testing. Moreover, Apple has now re-designed the touchpads of the headphones and has reduced the “interchangeability of the buds” as well.