The market of wearables is trending in 2020, especially the range that comprises TWS audio products. Apple basically pioneered this segment, but the advent of cheaper offers from different brands is giving access to many customers around the world. However, Apple still wants to keep the domain of this segment, at least the premium one with its AirPods lineup. According to a new report from Bloomberg, the company is gearing up to launch more Audio products in the first half of 2021. Among the new products, we’ll have the company entry AirPods 3.

According to sources familiar with the matter, Apple is working on the next extry-level AirPods, presumably coming as AirPods 3. Moreover, the company will work on AirPods Pro 2nd gen and one more HomePod. The mention of a new HomePod is rather curious since the latest HomePod Mini was released just a couple of weeks ago. Rumors state that the company wants a product that fits between the newly launched Mini and the original HomePod from 2018.  The new product will be placed somewhere between the $99 and $299 price tag. According to the report, the AirPods 3 will come with a design that closely resembles the AirPods Pro. Apple will shorten the stem and introduce an in-ear design with ear tips. This is an unprecedented move, but it’s not a big surprise since Apple really needs to evolve from the old design. The current AirPods design can’t seal your ears perfectly. Apart from the new design, the new hearables will also bring better battery life. Apple is targeting talk times between 3 and 5 hours for each earbud. With the charging case, it will offer between 18 and 24 hours. Unfortunately, ANC will not arrive in the basic AirPods in 2021. For now, Active Noise Cancelling will be a feature exclusive to current and future AirPods Pro.

Last but not least, we have new rumors about Apple’s legendary yet-to-come AirPods Studio headphones. While rumors were suggesting a launch this year, this seems to be highly unlikely to happen. The report states that it was delayed due to issues with the headband. Apparently, it was “too tight” in a few testing. Moreover, Apple has now re-designed the touchpads of the headphones and has reduced the “interchangeability of the buds” as well. 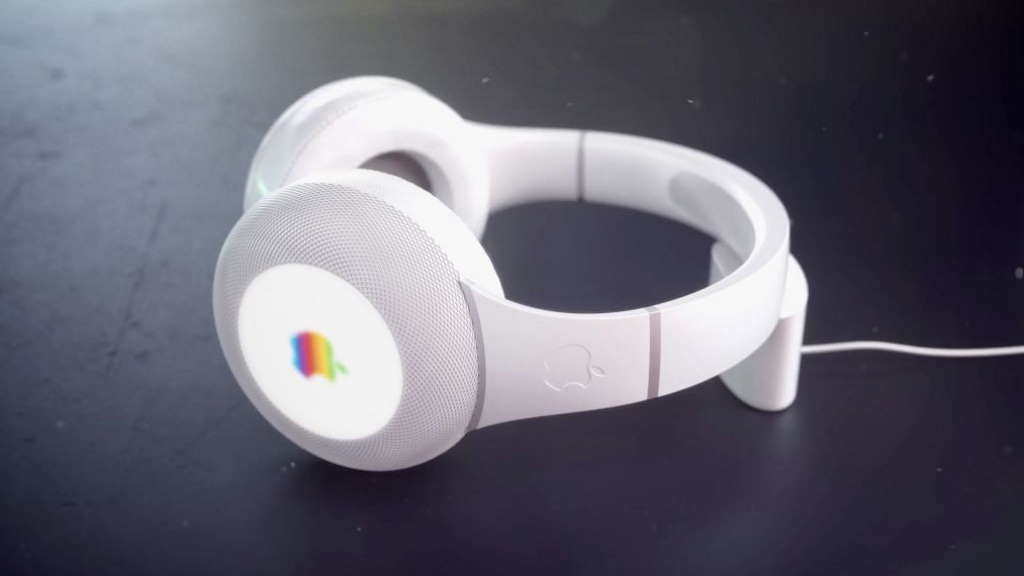 Of course, we’re several months away from these products launch. So anything can change in the coming months. Since the rumors suggest “Half 2021” it can either come in January or even June 2021.

Previous Microsoft's Windows 10X to come in December, no support for Win32 apps

Next MIUI 12 is testing a new "tile-style" multitasking background