The Chinese company Huawei has confirmed rumors about the sale of the Honor brand. According to the deal, Shenzhen Zhixin New Information Technology became the main owner, which received 98.6% of the shares. The appearance of information about the sale of Honor caused concern among the owners of the devices of the Chinese manufacturer. But the company quickly reassured everyone.

Ordinary users will not feel any special changes. All accounts will continue to operate. Magic UI software updates will also be coming out. 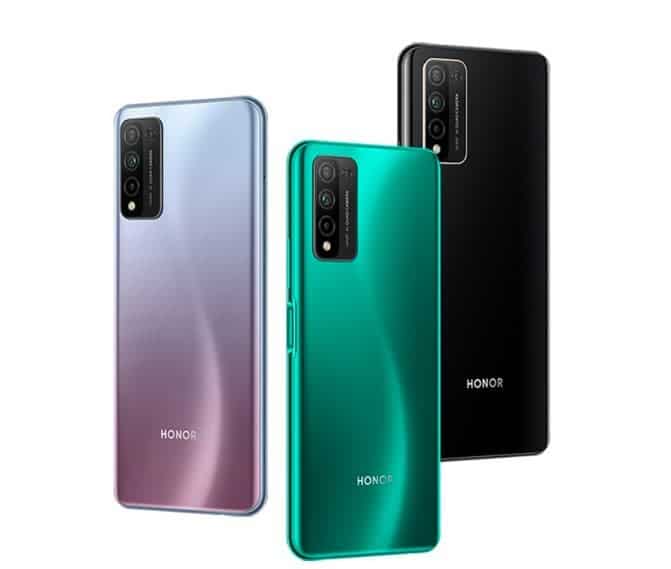 The company said that customers would have no problem with after-sales service. They will be able to enjoy all services as before, but new products will be serviced through Honor’s own service system.

One of the main questions concerns Google Mobile Services. Since May 2019, Huawei has been under sanctions and cannot release smartphones with new hardware and Google services.

The company will not own any shares of Honor and will not participate in decision-making. In this regard, there is a possibility that in the future we will be able to see Honor smartphones with pre-installed Google services.

Huawei Sold Honor: The Latter Will Act As An Independent Brand