A few days ago, Apple held the “One More Thing” where the company released a couple of devices. Apple released the Apple Mac mini, MacBook Air, and MacBook Pro that uses the new M1 chip and comes with the new macOS Big Sur out-of-the-box. On one hand, M1 looks very good, and it can be regarded as a revolutionary change in the history of Mac development. However, on the other hand, the new Mac based on the M1 chip will experience uncertainty in terms of hardware and software. Recently, the GeekBench assessment of the Apple Mac Air shows that the M1 version performs better than the Intel i9 version. Also, the single-core performance of the Apple Mac Mini (Silicon M1 version) is higher than all Intel Macs. 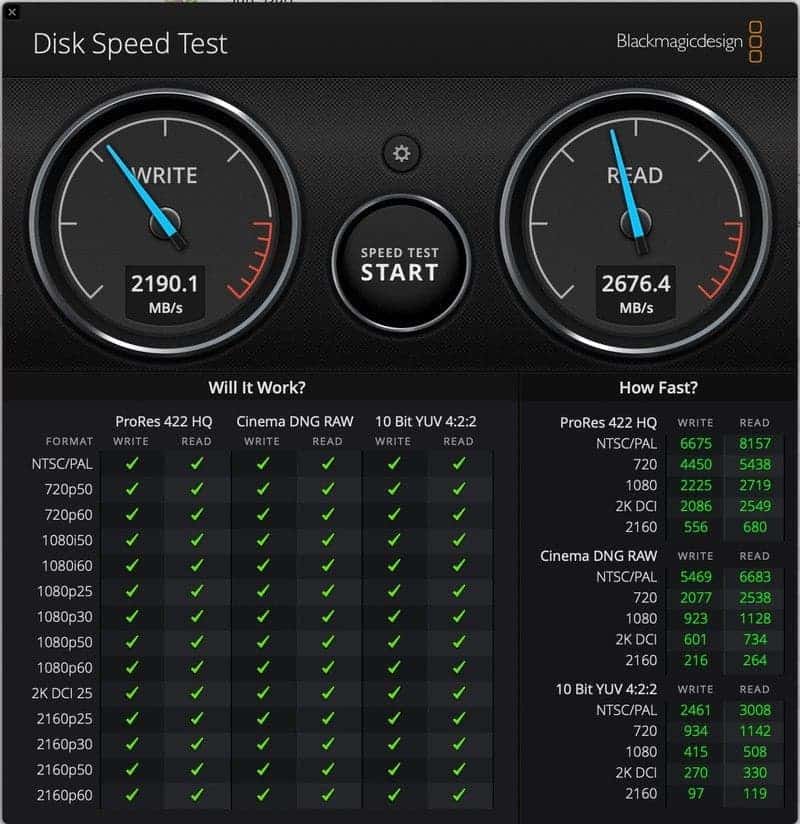 The Apple M1 chip brings some performance improvement to the new Macs. Specifically, the speed improvement is related to the memory controller of the M1 chip and the new flash memory technology.

The storage controller of the M1 chip and advanced flash memory technology accelerate the performance of the solid state drive up to 2 times, and previewing massive pictures or importing large files is faster than before

The Chinese were the earliest to released 5G devices. The likes of Google and Apple only recently released 5G devices. Nevertheless, they do not hope to be back-benchers again when 6G commences. The two tech giants (Google and Apple) recently joined the “the Next G Alliance”. This is a North American trade group that will hold its first conference next week. ATIS (Alliance for Telecommunications Industry Solutions), a North American trade association leads “the Next G Alliance”.

Recall that China has already sent a satellite into space to test 6G signals. This network (6G) should be 100 to 500 times faster than 5G. However, do not expect it any time soon, it is almost a decade away.