A few days ago, Apple held the “One More Thing” where the company released a couple of devices. Apple released the Apple Mac mini, MacBook Air, and MacBook Pro that uses the new M1 chip and comes with the new macOS Big Sur out-of-the-box. On one hand, M1 looks very good, and it can be regarded as a revolutionary change in the history of Mac development. However, on the other hand, the new Mac based on the M1 chip will experience uncertainty in terms of hardware and software. Recently, the GeekBench assessment of the Apple Mac Air shows that the M1 version performs better than the Intel i9 version. 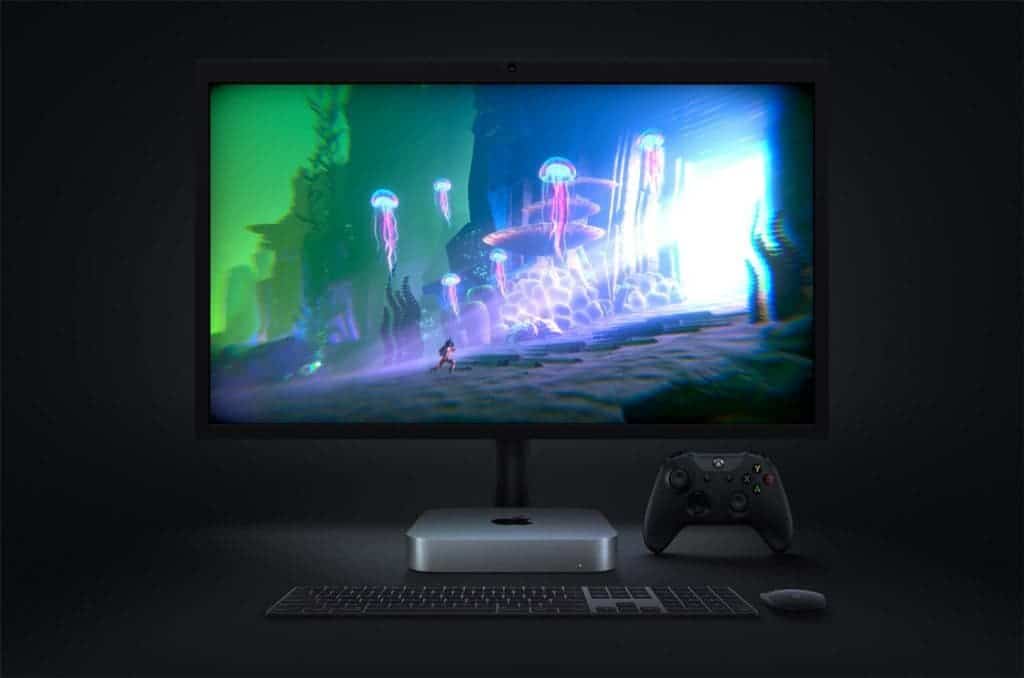 Apple’s latest Mac mini is its first desktop computer with the Apple Silicon M1 chip. According to the latest Geekbench benchmark test, the running speed in the single-core test greatly exceeds all Intel-based Macs. The only notebooks that are close to its performance are the latest MacBook Air and MacBook Pro. These devices also use the M1 chipset, while the 27-inch iMac lags far behind in the same test. 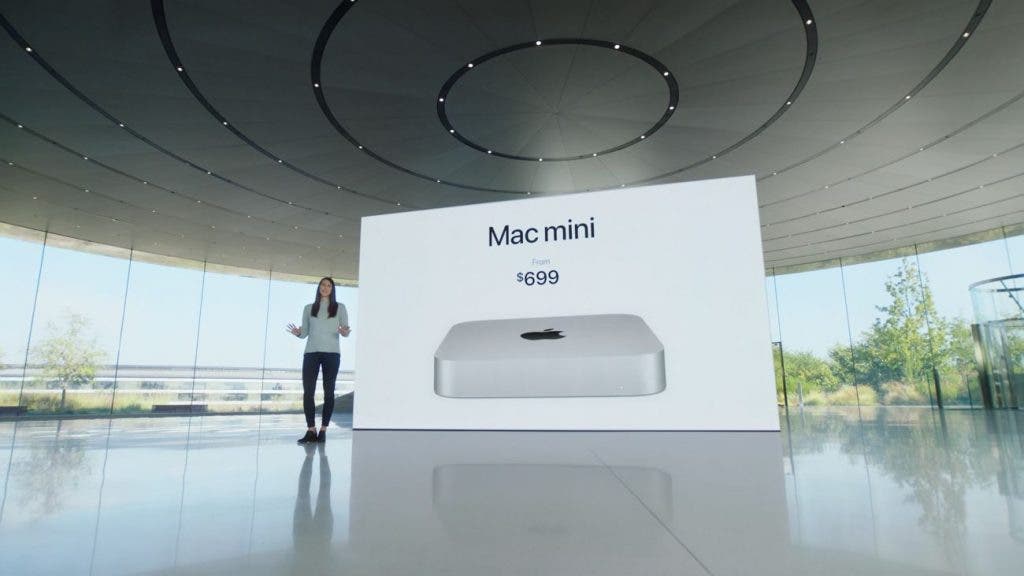 Previous tests on the new MacBook Air show that Apple Silicon has made a good start. This new ultra-portable product not only surpasses the previous generation in performance but also surpasses all other mobile CPUs. The same is true for the new Mac mini, which makes more expensive Apple computers look weaker in this test. 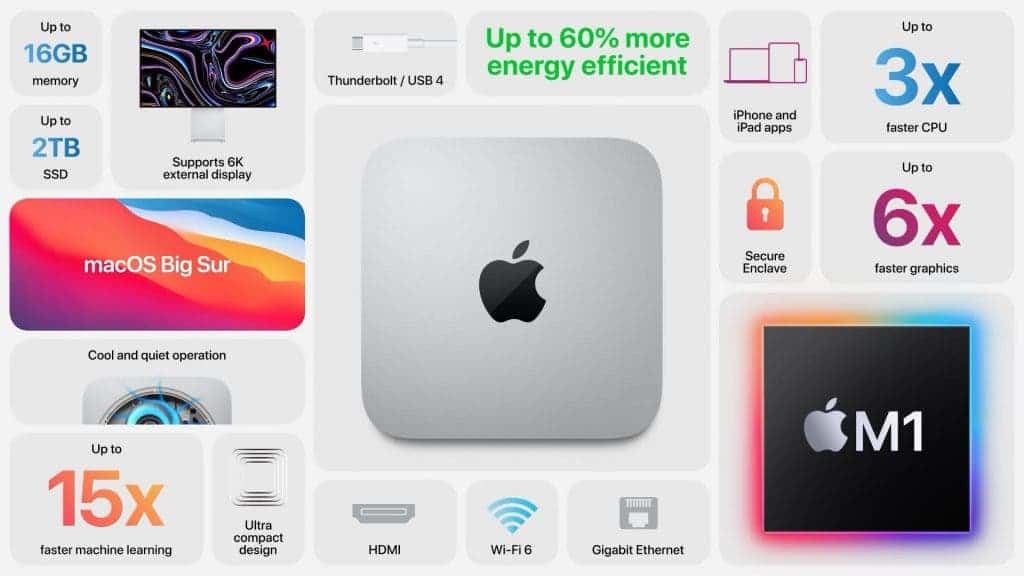 In the Geekbench test, the M1 Mac mini hit a single-core CPU score of 1741. In contrast, the latest MacBook Pro scores 1699 points, while the new MacBook Air scores 1662 points.

In the Geekbench rankings, the fastest Intel-based Mac is the latest 27-inch iMac, which uses Intel Core i9, with a single-core score of 1251 points. The Intel Core i7 model followed closely behind with a score of 1249.

However, in the multi-core tests, the situation is quite different. The M1 Mac mini falls to No. 13 in the list, far behind the latest iMac, iMac Pro, and Mac Pro. This means that in certain scenarios, some Intel machines are still faster when performing tasks that rely on multi-core performance. It is also worth mentioning that M1 will also shine when running Apple’s own applications, such as Final Cut Pro. These applications have been optimized to take full advantage of the Apple M1 chip.

Previous Huawei Sold Honor: The Latter Will Act As An Independent Brand