Also Read: Qualcomm Officially Confirms That It Has Licenses To Supply Huawei Some Products 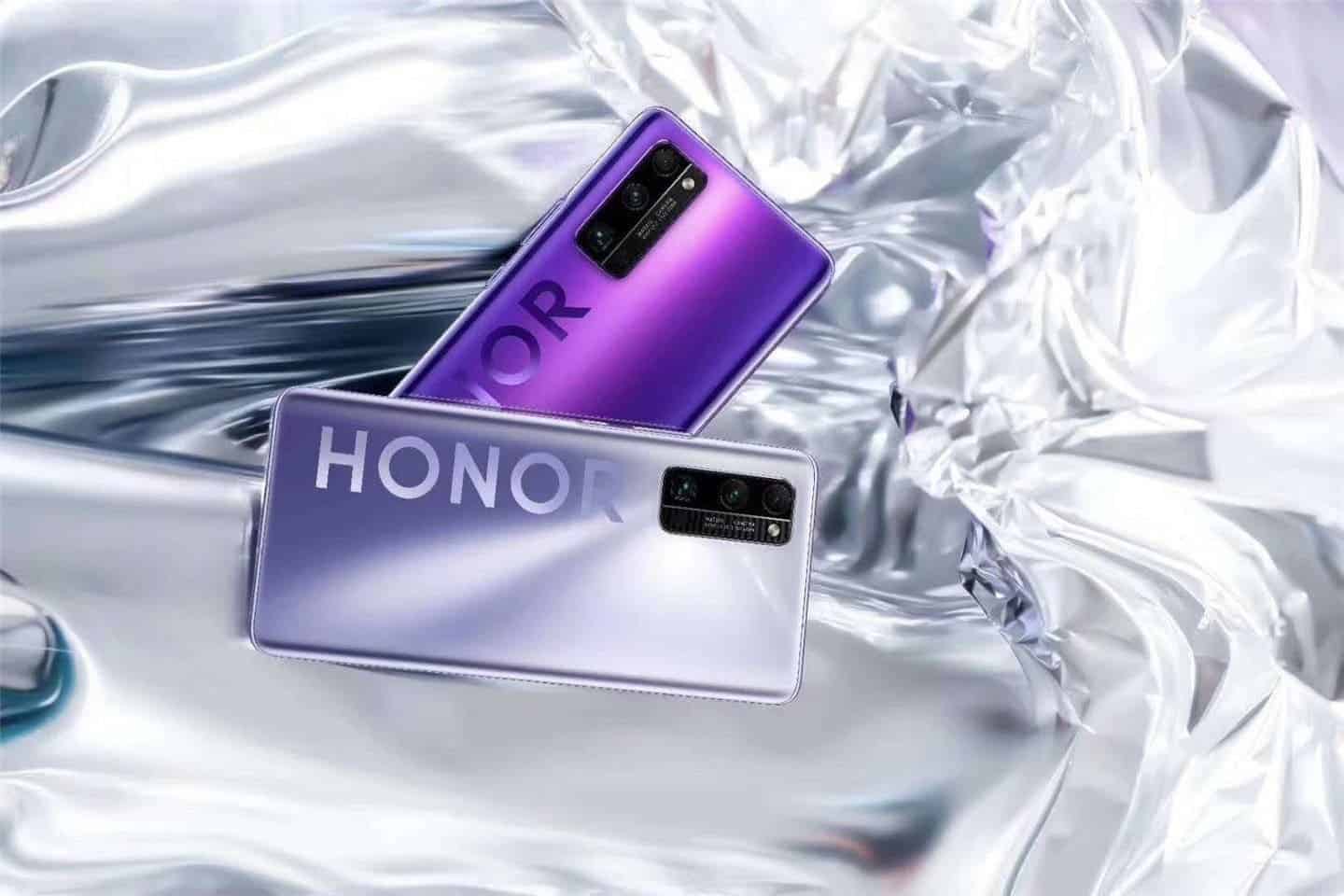 How Will The New Honor Act?

This morning, Huawei responded that in order to allow the continuation of Honor channels and suppliers, Huawei Investment Holding Co., Ltd. decided to sell the assets of Honor business as a whole. As for the Honor after the delivery, Huawei does not own any shares. And it won’t participate in management and decision-making.

According to the Daily Business News report, an employee of Honor said: ‘There will be no changes in personnel, and the management will remain the original team.’ In other words, Honor CEO Zhao Ming will still be the leader of the new company. Some Honor users worry that their sale will affect their after-sales service to Huawei stores. They also worry that this agreement will affect functions such as smooth communication with Huawei smartphones. In this regard, the above-mentioned Honor employees refused this.

Honor customer service said that after Honor becomes independent, the rights and interests of sold and on-sale product accounts and after-sales won’t suffer. However, the products released and sold in the future will be served by the Honor Service System.