Nokia plans to launch its entry-level smartphones Nokia 2.4 and Nokia 3.4 in India on 26th November 2020. The company posted a video teaser revealing the expected launch of its new smartphones via the official Twitter handle. In the tweet, Nokia says “only 10 days to go for the big reveal” with #OnlyGadgetYouNeed. In the teaser video camera modules of both the smartphones are visible. However, back in September 2020 HMD Global officially launched Nokia 2.4 and Nokia 3.4 in Europe, the United Kingdom, and the United States.

The countdown has begun. Only 10 days to go for the big reveal. Stay tuned.#OnlyGadgetYouNeed pic.twitter.com/4itc8Xu84z

Nokia 2.4 features a 6.5-inch IPS LCD panel with a 720 x 1600 pixel resolution. It comes with an octa-core MediaTek Helio P22 SoC clocked at 2.0 GHz. The smartphone also has a PowerVR GE8320 GPU. Nokia 2.4 has a dual-camera setup at the back with a 13MP primary camera with autofocus and a 2MP depth-sensing camera. The camera setup also carries HDR support and LED flash. On the front side, there is a 5MP camera for selfies and video chats. Nokia’s new phone comes with 2GB/3GB RAM and 32GB/ 64GB internal storage options. Moreover, the device also has a dedicated microSD card slot. 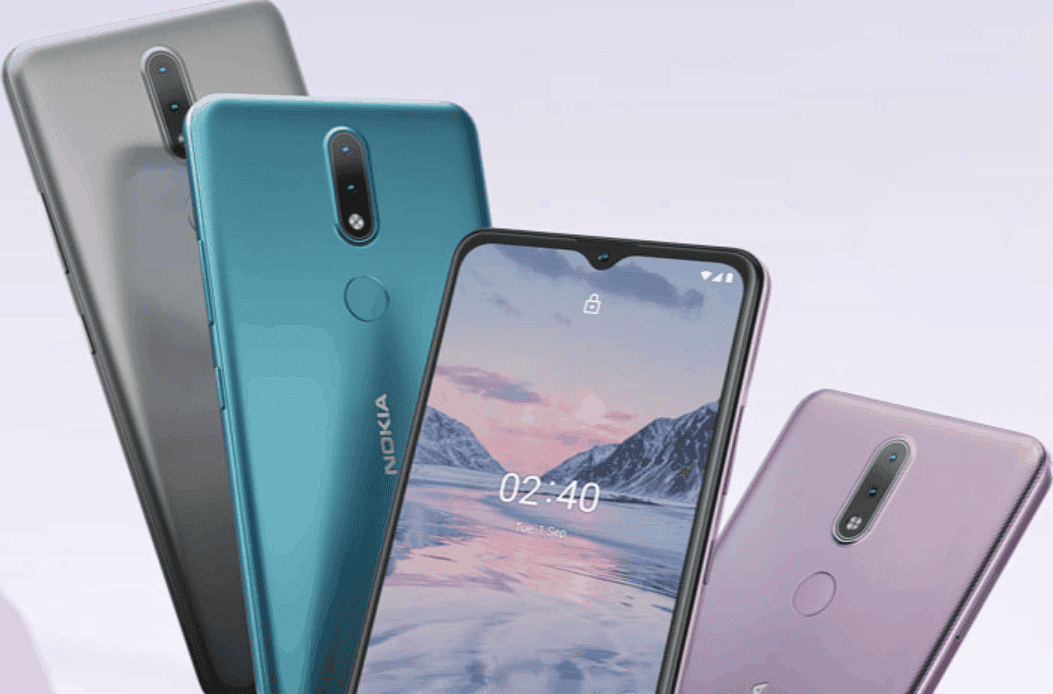 It features a 6.3-inch IPS LCD panel with a 720 x 1580 pixel resolution. Nokia 3.4 comes with an octa-core Qualcomm Snapdragon 460 SoC and Adreno 610 GPU. The smartphone has a triple camera setup at the back with a 13MP wide-angle primary camera, a 5MP ultrawide camera, and a 2MP depth-sensing camera. The camera setup hosts HDR support and LED flash. For selfies and video chats, there is an 8MP wide-angle camera on the front side of the Nokia 3.4. 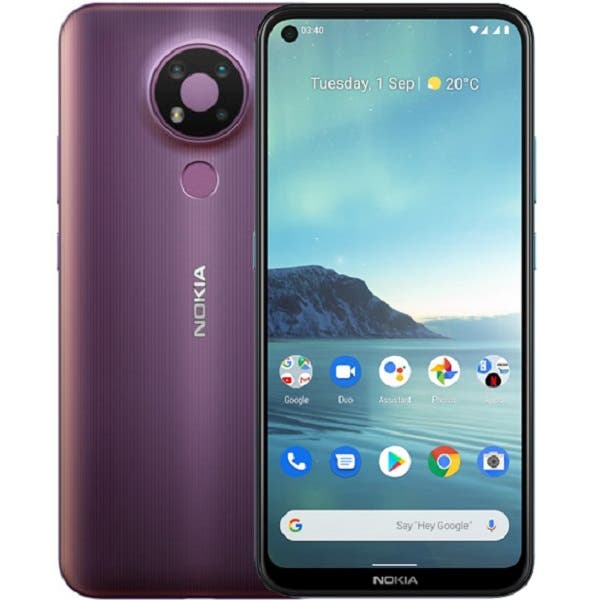 The smartphone comes in 3GB/4GB RAM and 32GB/64GB internal storage options along with a dedicated microSD slot to expand the storage. Nokia 3.4 comes with a fingerprint scanner mounted on the backside of the phone, Wifi 802.11 b/g/n, Bluetooth 4.2 A2DP, LE, GPS, micro USB 2.0, and FM radio. Nokia 3.4 takes its power from a 4000 mAh battery with 10W fast charging support. The new device runs on Android 10 out of the box and in the future, it will get an Android 11 update.

Next Google Pixel 5 Users Displeased With Its Volume Issue