Donald Trump and his administration are the main instigators of the Huawei Ban that has led to the winding down of the Chinese company’s 5G operations. Pressure from the presidential administration has led the authorities in the United Kingdom, the closest ally of the United States, to abandon 5G programs and completely abandon Huawei equipment by 2027.

But now that Trump has lost the election to Democrat Joe Baiden, Huawei is trying to restore the status quo. Through the British media, the management of the controversial company appealed to the kingdom’s authorities to abandon the politically motivated decision to ban the company in the 5G field.

According to a Huawei spokesman, the UK authorities themselves recognize a three-year delay in the rollout of 5G networks, which, according to experts, will cost the country about 18 billion pounds. The message was sent ahead of an important political convention on the implementation of the Boris Johnson government’s program. The UK authorities have not yet responded to Huawei’s call. 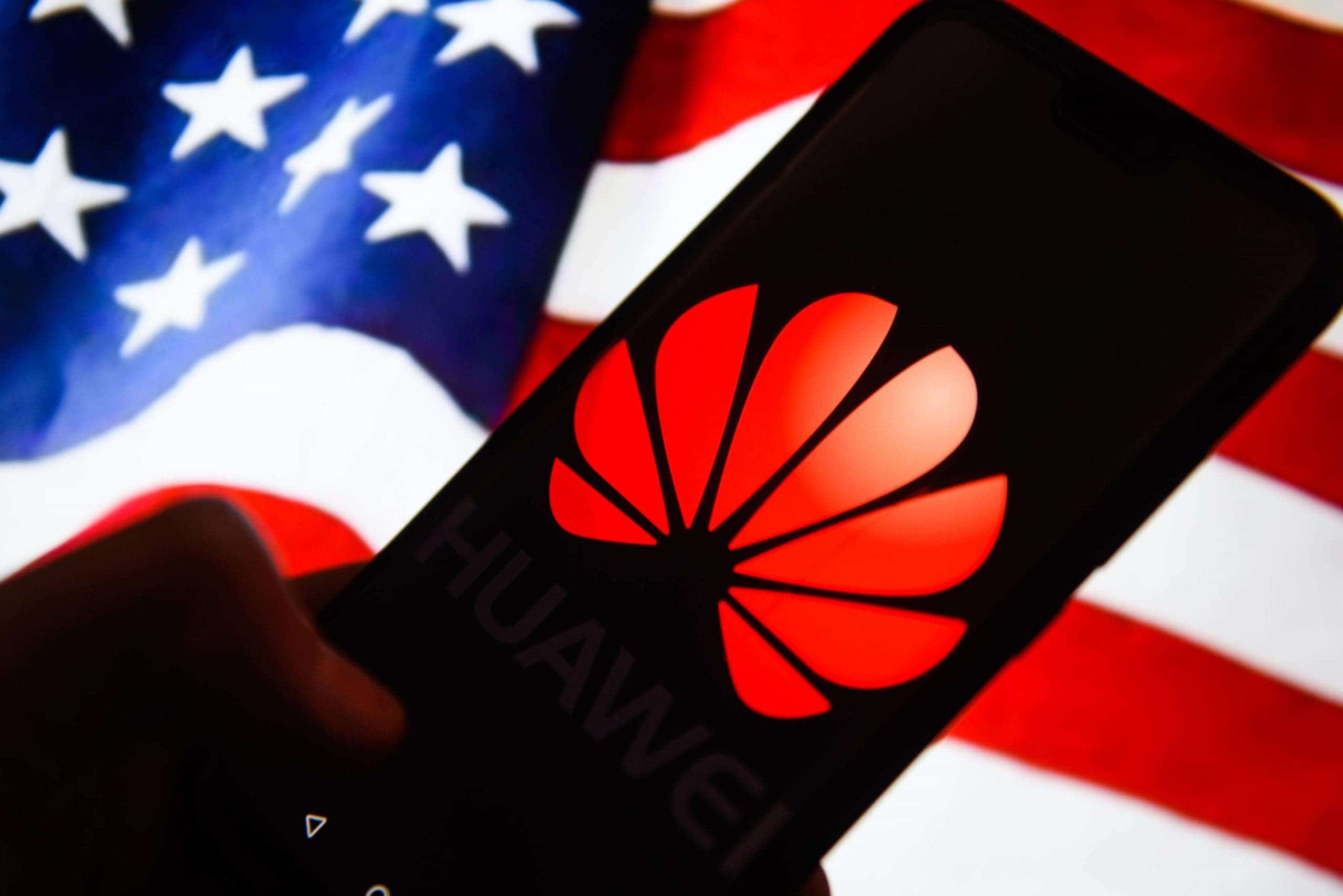 After three consecutive years of recession in 2018-2020, global smartphone shipments will pick up next year; thanks to the active deployment of fifth-generation mobile networks around the world.

According to Digitimes Research, demand for 5G smartphones will grow in the next five years; driven by the growing number of commercial 5G networks and expanding coverage. The low price of entry-level 5G devices in emerging markets will also drive global smartphone shipments; which will reach over 1.5 billion units in 2023 and 1.7 billion units in 2025, respectively.

In recent times, there have been reports of companies that have secured a license to supply chips to Huawei. The likes of AMD, Intel, Sony, etc all have licenses. However, some of these licenses come with clauses and some restrictions. Recently, there were reports that Qualcomm has obtained a license to supply chips to Huawei. However, the latest report now shows that Qualcomm’s license also comes with a clause.

Previous Huawei smartphones will continue to use Leica technologies

Next Realme patent reveals a smartphone with a circular camera array