OnePlus launched the IDEAS program in March this year, in which users express their wishes for innovations in OxygenOS. At the first stage, more than 5000 ideas were collected.

After successfully testing the program, the company decided to launch IDEAS 2.0 in the early fall. In the second stage, 7300 ideas were received from 5427 active users of the community. Of these, seven have been selected, which will be added in the next version of OxygenOS.

The update will bring the FPS counter to Game Space. For each application, it will be possible to separately adjust the volume level. The possibilities for customizing the lock screen will expand. The function of wireless data transfer from OnePlus smartphone to PC and vice versa will be added.

Users will be able to choose between gray and black in Dark Mode. An aggressive Power Diet mode will be added to conserve battery power by blocking most apps. Finally, the last innovation that will come to OxygenOS is the ability to take a screenshot of a portion of the screen.

That being said, OnePlus dropped a few interesting ideas. For example, the company will not add a notification indicator around the camera embedded in the display, as in the OnePlus 8 family. Animations will not appear when headphones are connected, operating mode with a PC, its own version of the “dialer” from Google, a notification counter on application icons, etc.

The OnePlus 9 flagship series will be launched in three models 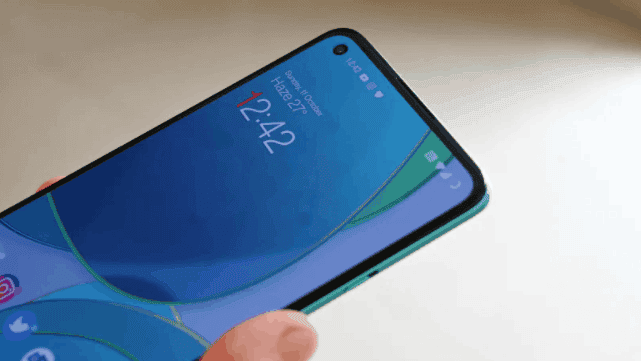 Among the characteristics of the new products of the OnePlus 9 line are the Snapdragon 875 chip, an OLED screen with a refresh rate of 144 Hz, IP68 protection, a couple of stereo speakers and NFC. The fast-charging power should be 65W. There will be no sub-screen camera here; but they will offer a round hole in the center of the upper part of the display.