Samsung Galaxy Note 5 was released in 2015. The smartphone has long been one of the company’s most successful devices, but, according to the old Samsung tradition, Korean programmers did not really care about software support. The Galaxy Note 5 received its last update three years ago.

And this week, all of a sudden, the company decided to remember the smartphone of the past – Samsung began sending a new firmware update for the Note 5. Interestingly, in addition to the Galaxy Note 5, the Galaxy S6 also receives the update.

The company began to send a new firmware version for the Galaxy Note 5 in its homeland in South Korea. It also started sending updates for the entire Galaxy S6 line: the regular Galaxy S6, Galaxy S6 Edge and Galaxy S6 Edge +. At the moment, updates are available not only in Korea, but also in some countries in Latin America and Europe.

Do not be surprised, there is no need to wait for drastic changes. The firmware is still based on Android 7, and the security patch is still at the September 2018 level. Moreover, the changelog does not provide any explanation, except for an unusual point – Samsung has added a new “stabilization code” related to security. What exactly is meant by the “stabilization code” is unknown.

And while the changes are very small, at least we know that the tech giant is still keeping an eye on older models of its devices. Let’s see what devices will be updated in the future. 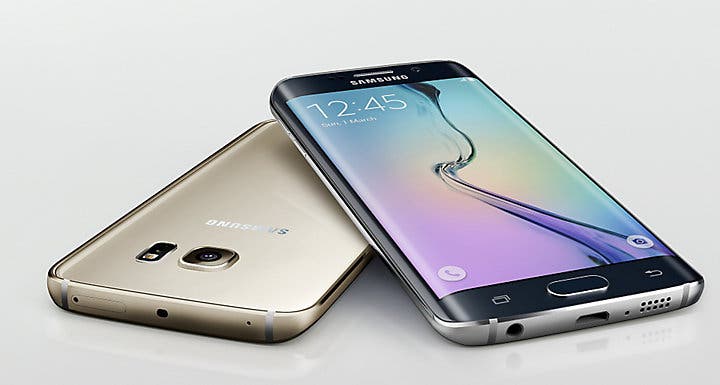 Next OnePlus will add new fans-suggested features to OxygenOS