Vivo never was one of the most reliable companies in terms of keeping the Android running below its FunTouch skin updated. However, with the success of Realme and Oppo, the company decided to rethink its strategy. Realme and Oppo are companies that also ship a custom skin above Android, however, they are providing a decent level of support for their users. Vivo, another company from the same BBK conglomerate, is now rebranding its FunTouchOS to OriginOS with a promise of faster updates and a set of amazing features.

First of all, OriginOS is made from scratch to make it quite distinct from FuntouchOS. The Chinese giant wants to create a new digital world with the new software skin. The new OS promises a bunch of performance enhancements to improve the user’s experience. All functions have been upgraded in comparison with the old OS. The company promises a smooth and secure experience for its users.

The company introduced a new Desktop Grid System for the Launcher dubbed Huarong Grid. The company aims to provide smooth navigation through the starting screen or when you’re searching for an application. You can customize the launcher and adapt it to your taste. The new system also introduces a new feature dubbed performance wallpaper. Vivo engineers condensed the blooming process of flowers into just a few seconds, to make the visuals look full of vitality and realistic.

OriginOS also brings a new notification system dubbed atomic notifications. Users can extract key information from the notifications and the system will try to show what really matters at the right time. It will send reminders without being intrusive to not disturb users, but also ensuring that they will receive the message. 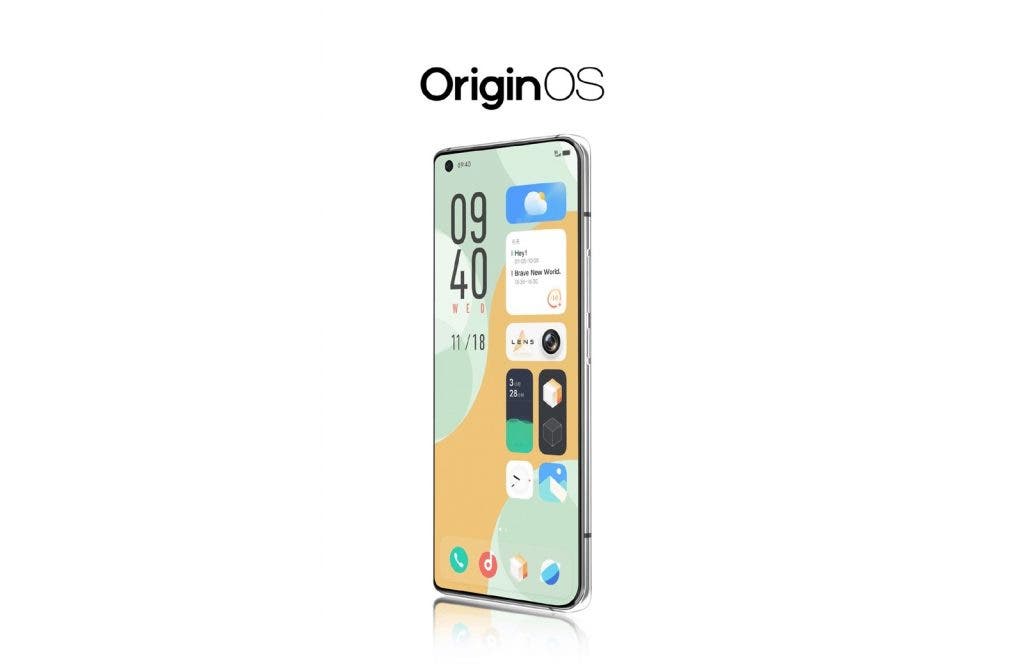 Since everything nowadays is about gesture navigation, OriginOS also introduces a set of navigation gestures. So far, the system has 26 navigation combinations that can be completed by just clicking and operating. Moreover, there is a new atomic component library that summarizes all atomic components. If you drag icons from the component library and place them in the application interface you will generate small windows that come to provide an advanced multitasking experience. 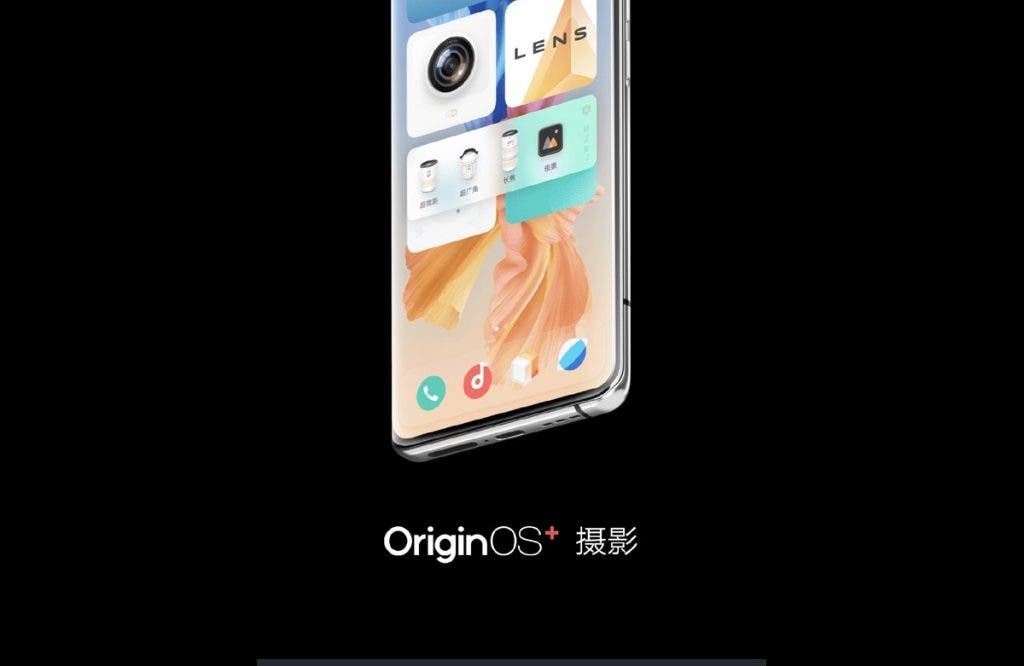 Vivo also upgraded its Weather Widget to provide accurate information all the time. There is a new temperature color card with 90 color values, so you can easily detect the temperature changes. Moreover, the company introduced a new super card pack that quite resembles the new widgets introduced on iOS 14.

When it comes to system optimization, OriginOS promises to be faster and intuitive. The company introduces a new Multi-Turbo 5.0 system that has three core technologies – Memory Fusion, Process Optimization, and Application preloading. The first stands for a new system where Vivo integrates RAM and ROM through an algorithm optimization. Part of the idle ROM space can be called to assume the function of a RAM operation. It’s like a Swap memory 2.0. This will prevent freezing and will boost multitasking capabilities.

In fact, when you have a phone with 8GB of RAM and 128GB of Storage, you’ll get a similar experience as having 11GB of RAM. When it comes to 12GB RAM phones, the experience will be like having 15GB. This certainly is a promising feature and we are curious to see how it works in the real life. Although, we can’t see a real use-case where the system will need more than 12GB of RAM rather than playing a lot of games at the same time. 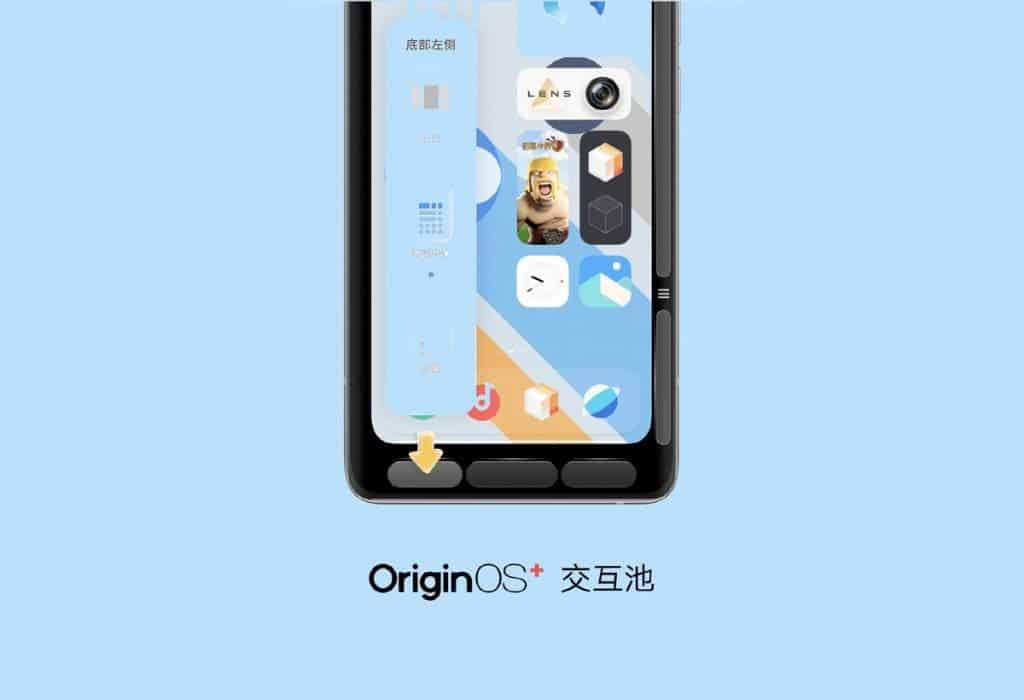 Furthermore, thanks to application preloading tech, users can intelligently preload apps that are ready to be opened. This will greatly reduce the starting time of some apps.

Other features include a set of enhancements for photography, games, and parallel worlds feature.

The company stated that it’s Vivo devices will receive this update gradually in the next year. Hopefully, OriginOS will change the company’s philosophy of only providing timely updates for flagships.

Previous Samsung might be working on Galaxy Z Flip Lite, not Fold Lite!