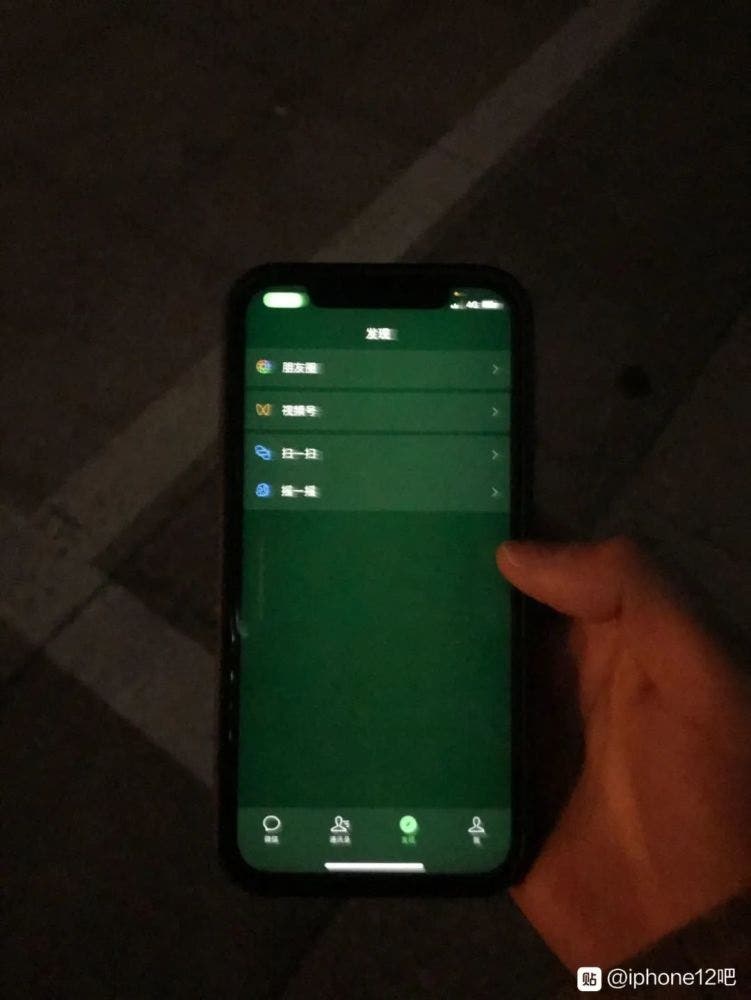 Apple’s customer service has acknowledged the reports and the company is currently checking and dealing with this problem. The current preliminary reason for this problem is that it is a system and software issue. This means that it will be “easy” to handle. If it were an issue with the hardware, then Apple may have been forced to recall the devices which is much difficult.

Apple’s acknowledgment shows that some iPhone 12 displays are showing flickering, green, or gray light. There are also causes with other weird colours appearing under certain conditions.

As of now, many people want to know if their iPhone 12 is suspectable to the green screen issue. As we all know, this is not the first time Apple has had a “green screen” phenomenon,. However, the former case was due to certain defects in the LG Display. 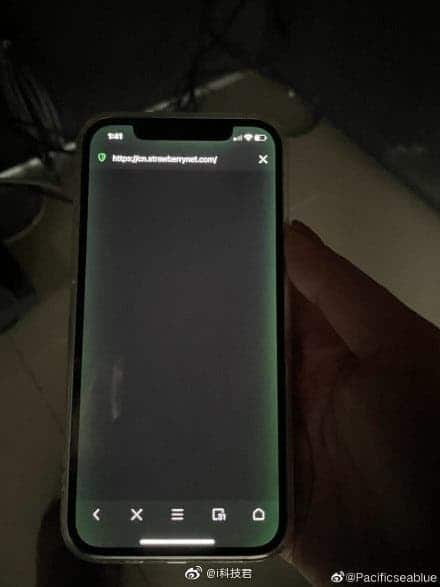 Is the iPhone 12 “green screen” issue related to the display supplier?

The iPhone 12 series uses displays from two South Korean display makers – Samsung and LG Display. Although there are reports that the probability of a green screen on LG’s display screen is somewhat higher, there is no substantial proof to this claim. So far, iPhone 12 screens from both Samsung and LG seem to have this issue.

However, we can query the screen information of the iPhone through tools such as Aisi Assistant. The screen code displayed by Samsung is G9N/G9P, and the screen code of LG Display is GVC/GH.

Previous Vivo OriginOS upgrade plan: Here are all the models to get the update