Google is preparing to test the highly anticipated iOS version of its Stadia service. However, everything is not so simple here. To avoid the App Store’s strange new game streaming policy, Google will make the iOS version of Stadia a regular web app, completely bypassing Apple’s rules.

Not too long ago, Apple essentially banned the distribution of games under a new App Store policy. Its meaning lies in the fact that the company will not be able to view all the contents of the posted games. To put it simply, the American company wanted to get even more commission for putting new games on its store.

Google has found a way to completely bypass Apple’s new rules thanks to its Web Application (PWA) capabilities. This type of application allows Google to replicate the experience of a familiar mobile client into a cleverly designed website that can even be installed as an application.

Google has confirmed that public testing of the Stadia iOS PWA will begin in a few weeks. They plan to check the overall performance and basic functions, so, most likely, the earliest beta will be released immediately, which will not be the most pleasant experience.

To date, there is no information on how to sign up to participate in beta testing, or how to do it. But Google is unlikely to delay this event too much.

Analysts: There will be no successor to the PlayStation 5 and Xbox series X

The life cycle of both Sony and Microsoft game consoles is longer than that of most modern PCs, averaging 6-7 years. Considering that the next-generation game consoles – the PlayStation 5 and Xbox Series X – have proven to be expensive to manufacture and rumored to be selling negatively, Sony and Microsoft will want to extend their lifecycle even further. But if during this time, cloud gaming services received a strong development, then neither the PlayStation 6 nor the successor to the Xbox Series X can be seen. 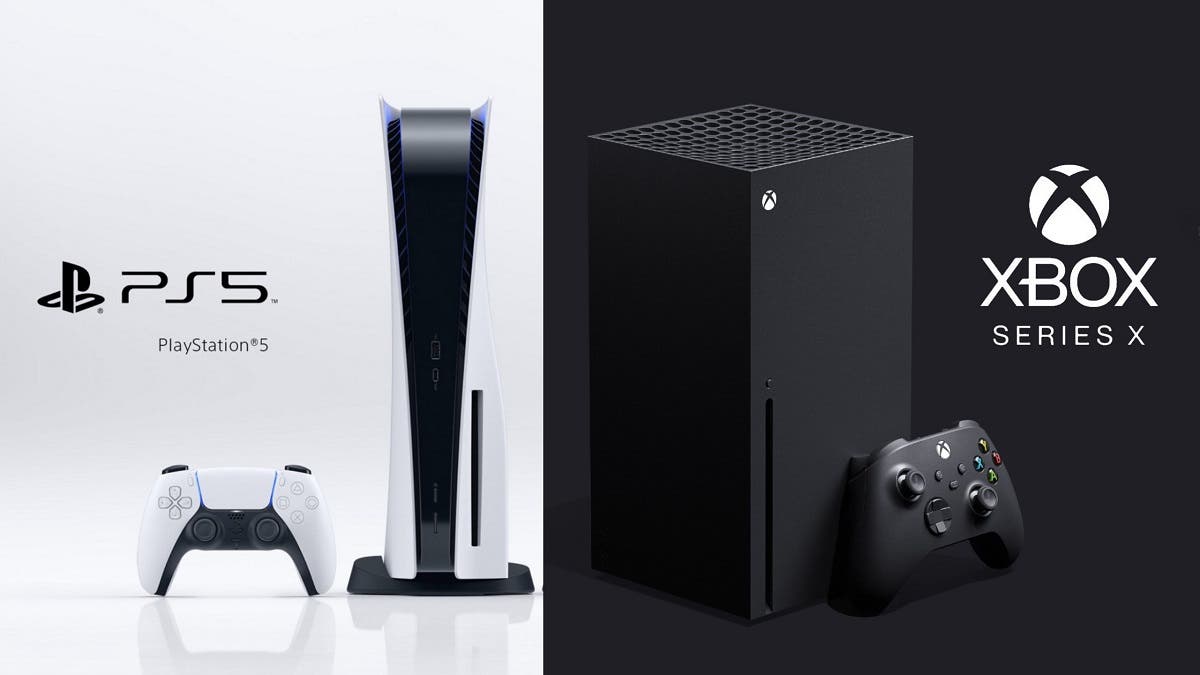 While cloud gaming services like Google Stadia and Apple Arcade are not able to compete with game consoles, however, in the next seven years they can change significantly – they should improve in performance, number of games and other aspects, and then “cloud gaming” will be able to real competition with the PlayStation and Xbox.

At the same time, cloud services will have the traditional advantage in flexibility: play even on a smartphone, even on a tablet, PC or laptop. It is on the basis of such conclusions that analysts at Citi Securities Japan make the assumption that the PlayStation 6 may no longer appear. Cloud gaming services will be familiar, and they simply will not need an extra highly specialized gaming device in physical embodiment.