As we know, Samsung does not sit still and produces several smartphones per month. At least that’s how it feels. New information has appeared on the web about another Samsung smartphone, this time it’s the Galaxy A12 5G. Many publications have already guessed that it will be a new, upgraded version of the Galaxy M12.

The main feature of the A12 5G will be 5G connectivity, however, another plus of the M12 may sink into oblivion – according to rumors, the new version may lose the 7000 mAh battery.

By looking at the new smartphone’s case, we know the design of the Galaxy A12. It is very similar to the Galaxy A42 5G and also echoes the design elements of the M12, mainly due to the square camera. These images confirm earlier rumors that the upcoming smartphone will be equipped with a triple camera. 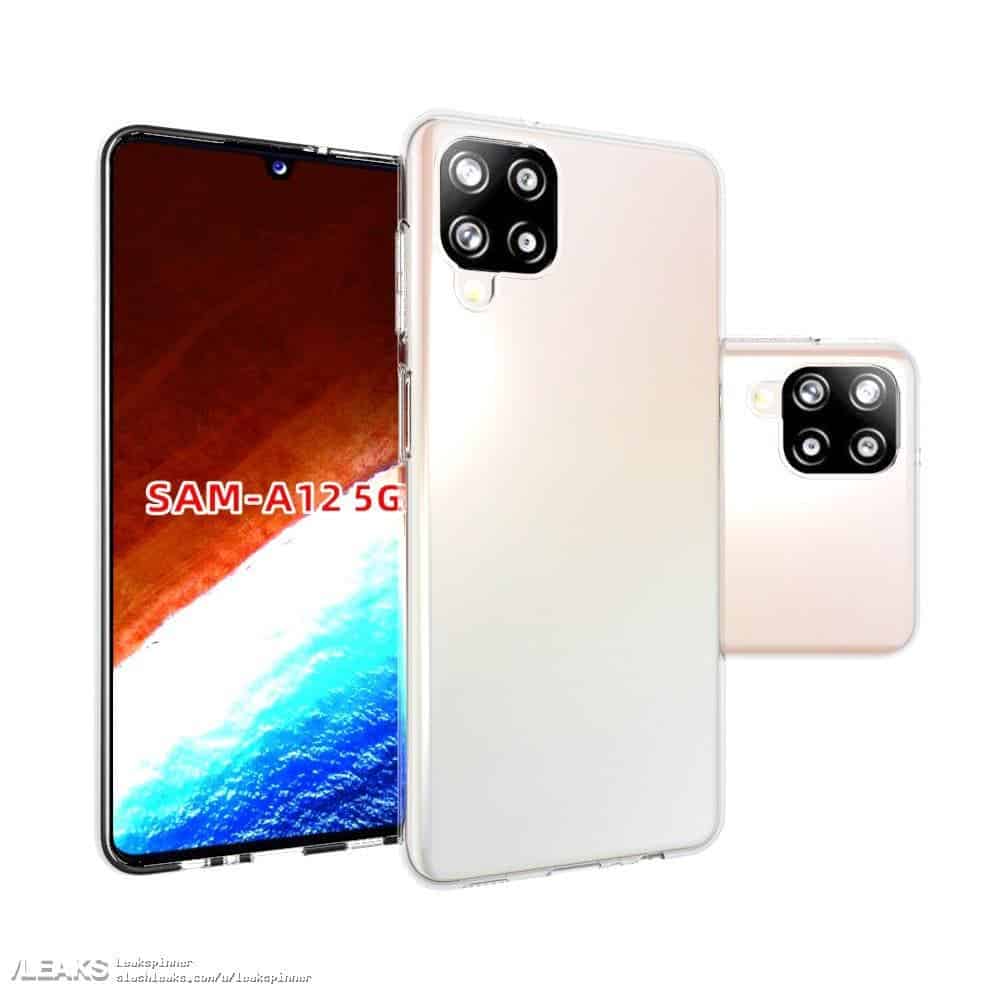 Another feature is the side-mounted fingerprint scanner, just like the M12. The display must be made using IPS technology. 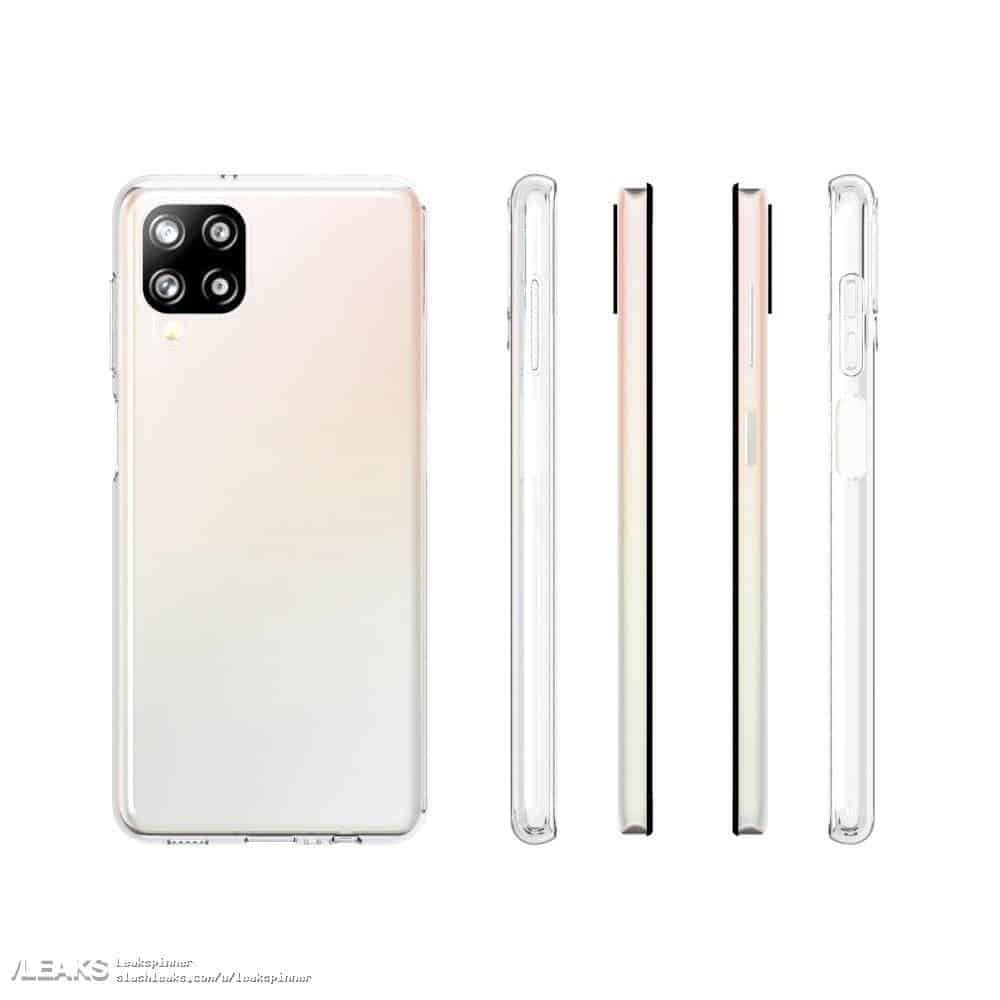 Naturally, the images based on the appearance of the cases do not pretend to fully match the final design of the smartphone. However, pay attention to the back of the device – it has a gradient, which is different from the design of the Galaxy A42 and M12. 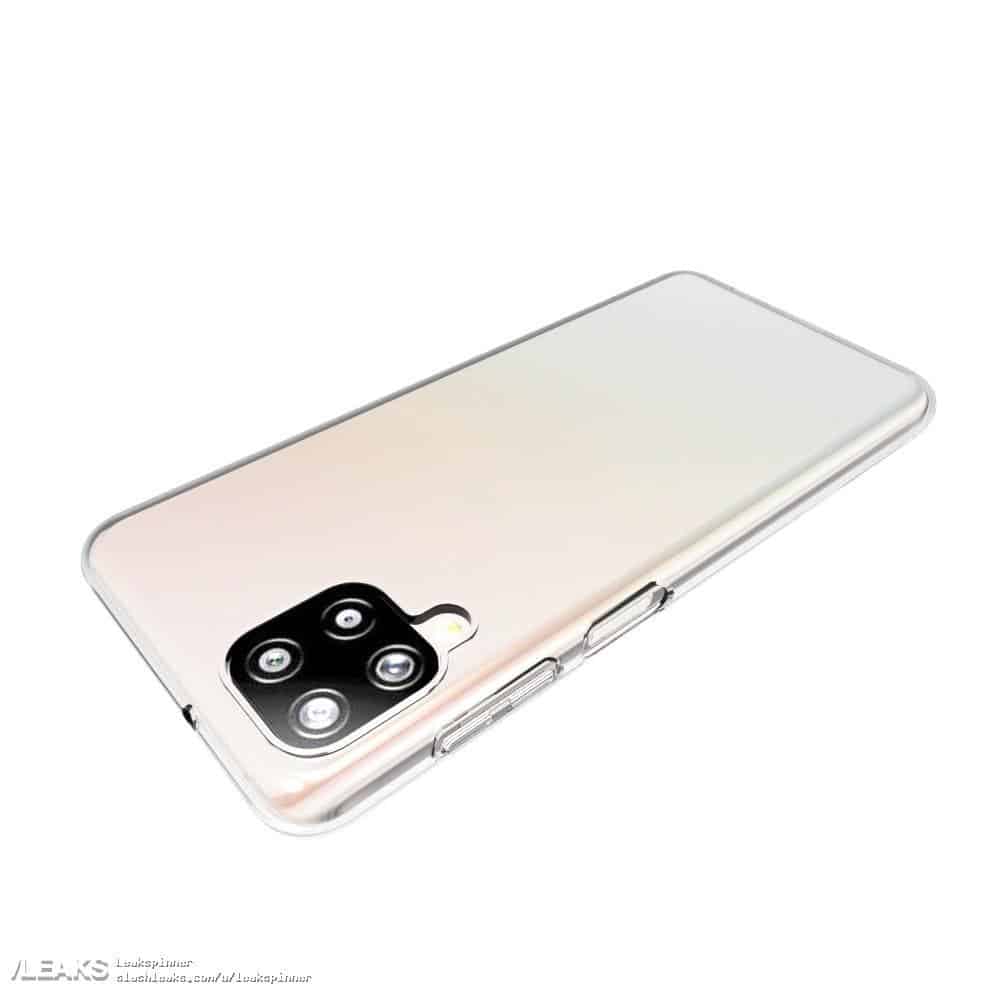 Also, judging by the photos, we can assume that the device has left a 3.5 mm headphone jack. The smartphone is rumored to be available with 32GB and 64GB storage.

The Galaxy A12 has received the NFC certification on October 28. The certification made live on the website earlier today. The Galaxy A12, apparently, will come with 64GB of Internal Storage. Moreover, it will likely come with a triple-camera setup on the rear side. This is a very cool addition, after all, the original Galaxy A10 started with a single camera on the back. The NFC surely is a neat addition as the device will likely come with cashless payment support. We believe that the phone has a rear-side fingerprint scanner and an LCD panel. While older models had an HD+ panel, we wouldn’t be surprised to see an FHD+ panel this time around. The battery will also be decent, not below 4,000mAh and we also expect at least 15W fast-charging. 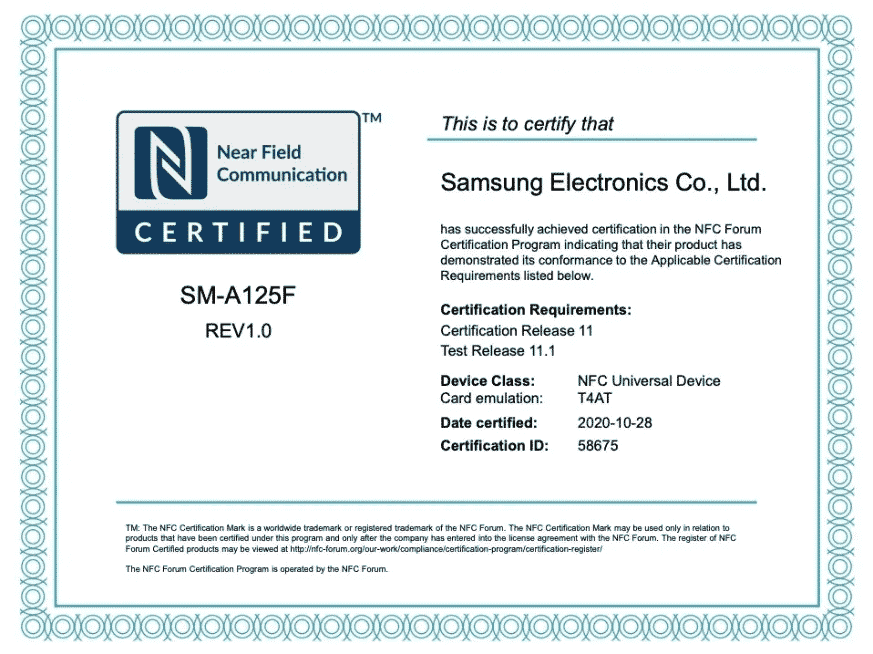 According to rumors, the device will come in Black, Red, and White colorways. The handset will be a successor to the Galaxy A11 which is one of the most affordable devices in the Galaxy A-series. We’re not taking the super-budget Galaxy A0-series in consideration. While the Galaxy A11 skipped the Indian market, we’ll probably see the Galaxy A12 landing in the subcontinent. The timing is perfect, after all, Samsung has surpassed Xiaomi during Q3 2020 and became the smartphone market leader there. The Korean firm will do everything to keep this margin during Q4 2020.

Considering the number of leaks popping out and certifications that the device is passing through, we believe that the device will reach the market before the end of the year. Samsung might be busy with the release of the Galaxy S21 series that is likely to happen earlier than usual, but it will probably find time on its schedule to release the new budget smartphone.