Just like most smartphone brands out there, Apple also gets the majority of its devices produced in China. With the growing tensions between China and the US, it looks like the Cupertino-based iPhone maker is now planning to diversify its production capabilities. According to a new report by Reuters, the brand has now asked Foxconn to shift the production of its devices to Vietnam. This new decision has been made in order to minimize the impact of the ongoing Sino-U.S. trade war.

Apple to get its iPad and MacBook assembly done in Vietnam and other countries!

Apple has suggested Foxconn move some production of its iPad and MacBook from China to Vietnam. The move will keep the brand away from the impact of the trade war. In fact, the company is even considering other countries such as India and Mexico. The report further adds that Foxconn is currently building assembly lines for Apple’s devices at its plant in Bac Giang province in Vietnam. The production or assembly line will start working in the first half of 2021. 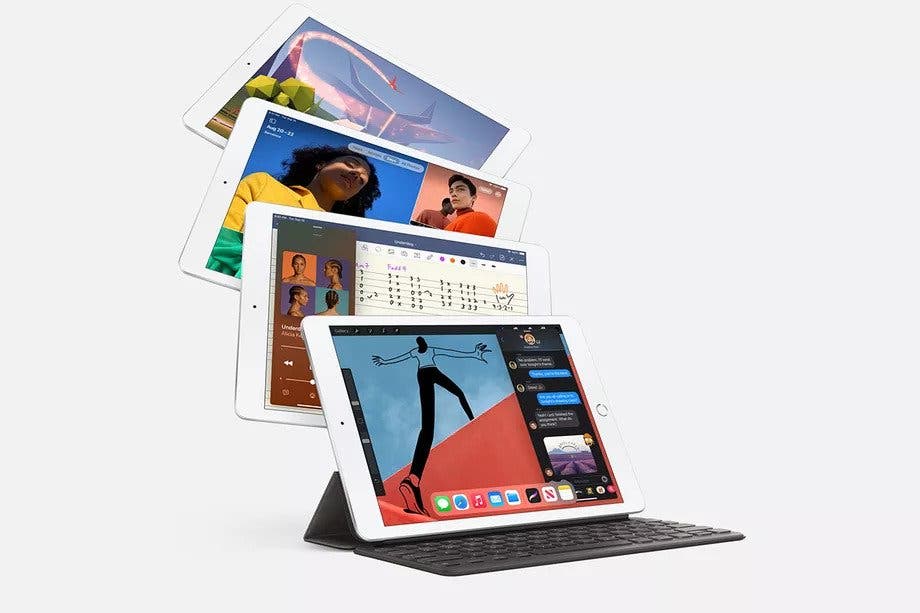 Sadly, there is no exact figure as to how much production will Apple shift to the Southeast Asian country. Of course, Foxconn hasn’t commented on any of the matter considering the sensitivity of the development. It is also worth noting that this would be the first time that Apple will be making its iPad lineup of tablets outside of China.

Apart from Vietnam, Apple and Foxconn seem to have some future plans for India as well. According to a few reports, Foxconn is planning to spend around $1 billion to expand the iPhone production to the Indian shores. In fact, the decision is “strongly requested” by the iPhone maker.

India making things hard for the brand as well!

Apart from the Sino-U.S. trade war, Apple has another to keep worried about. India reportedly is making it hard for Apple to import its smartphones that are built in China. This particular step is particularly affecting the company’s recently launched iPhone 12 series. The BIS, which usually processes imports within 15 days, is now taking up to 2 months to do the same. This, of course, is affecting only the devices that are being built in China.

The decision to shift some of the production to Vietnam will keep the brand away from such delay at least for iPad and MacBook. Furthermore, Apple might also fuel the iPhone production to India. Of course, we’re just speculating here right now.

Next Samsung Galaxy A32 5G design revealed by case renders