It is normal for large companies in the same market to be fierce competitors. The reason for this is not far fetched, they have the same business and are relying on the same customers. The likes of Coca-Cola and Pepsi, Boeing and Airbus, McDonald’s, and Burger King readily come to mind. However, it is quite strange for companies who are technically not competitors to tackle each other. This is exactly why the battle between Facebook and Apple is intriguing. 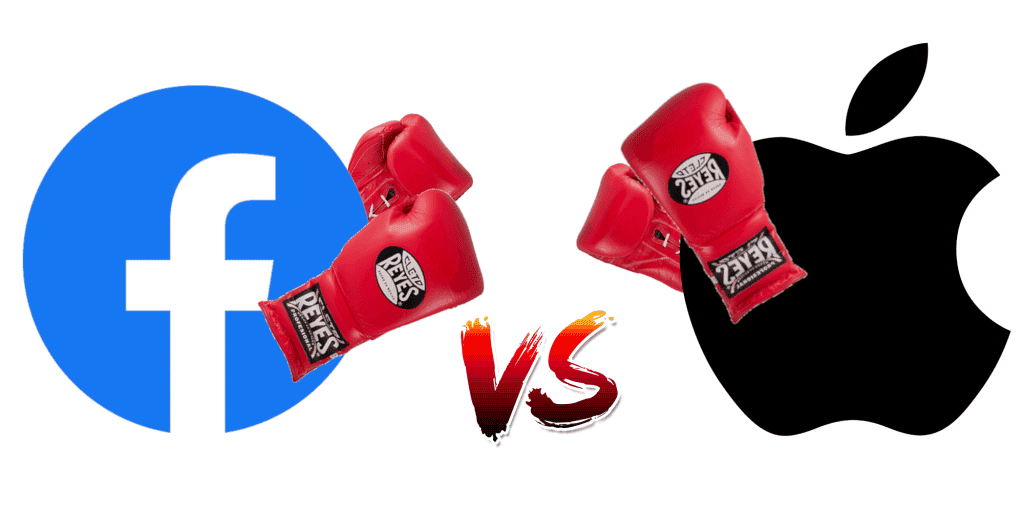 Read Also: Google and Apple join 6G group – does not want to be behind China again

These two companies are both large technology companies, and apart from that, there are few other similarities. Almost all of Facebook’s revenue comes from advertising and only contributes a small portion of its revenue to Apple. On the other hand, most of Apple’s revenue comes from devices and its App Store.

Therefore, the two companies are not real competitors, they just don’t like each other. The question is WHY?

For years, Apple CEO, Tim Cook, believes that Facebook treats users as a product, makes money from advertising, and plays with their privacy. Also, Facebook CEO, Mark Zuckerberg, claims that Apple’s products are expensive and criticize Facebook for ulterior motives.

According to a New York Times report last year, Apple even cut off Facebook’s developer tools. Last week, the latest chapter of this dispute made the relationship between the two companies worse. Apple criticized Facebook for ignoring privacy and cashing out with user information.

Earlier this year, Apple announced that it would launch a feature called “App Tracking Transparency”. This feature will allow people to better control their data. Crucially, this feature allows users to choose whether advertisers can track their activities. For Facebook, this is a huge problem, because Facebook makes unimaginable profits by selling targeted ads. Facebook has publicly stated that this will harm its business. 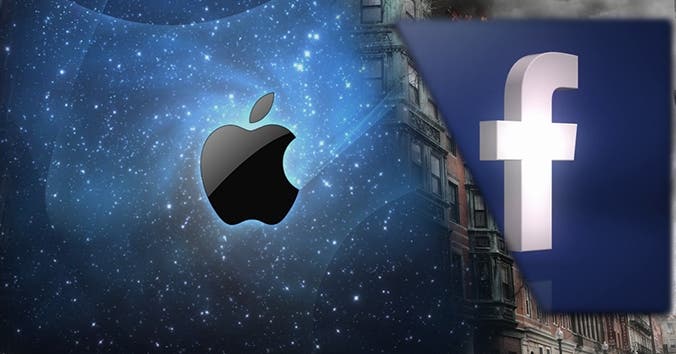 Today, Apple has postponed the proposed changes until next year to allow developers time to prepare.

Last week, Apple executive, Jane Hovarth, outlined the reasons for the delay in a letter. Horvath couldn’t help being furious at Zuckerberg: “Facebook executives have made it clear that their intention is to collect as much data as possible. This disregard for user privacy continues to grow.”

Facebook countered: “They use their dominant market position to choose the data they collect while making it almost impossible for competitors to use the same data. They claim that it’s about privacy, but it’s actually for profit.”

To Apple, this is like sprinkling salt on a wound. For a long time, Apple is proud of its business model and it believes that it is nobler than Facebook.

According to reports, as early as 2010, Apple co-founder Steve Jobs warned Facebook to pay attention to privacy issues. In 2018, Cook said that he could have imitated Facebook and used data to sell advertising, but “we chose not to.”

However, from Facebook’s point of view, do they make sense? Is Apple really trying to use its market dominance to shut out competitors?

So, does it want to prevent Facebook from collecting user data just to make money for itself? A little bit of mind will find that this is a very strange thing. 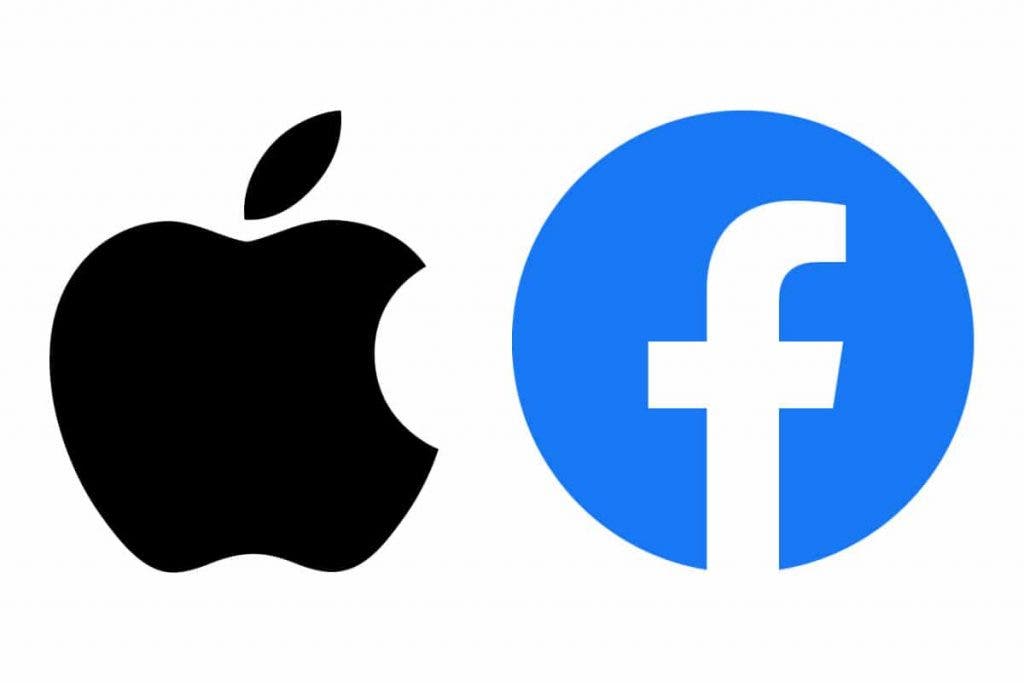 Apple Vs Facebook: Some things should not be shared

This fall, one of the most common TV commercials in the United States is Apple’s privacy campaign. People of all stripes show embarrassing content they find on the Internet to strangers. The slogan is: “Some things shouldn’t be shared-iPhone helps you keep this state”. Obviously, Apple believes that privacy is popular, and it would be strange to break this.

Apple Vs Facebook: Apple has been in court for multiple anti-trust issues

So, is Apple really a “saint” and FaceBook the “devil”?  Apple has always been regarded as a monopoly by various political factions. Currently, Apple has been involved in a series of legal proceedings. There are allegations that Apple abused its dominant App Store to impose unfair terms on developers. In addition, there are allegations that Apple did not pay a reasonable share of the tax, but Apple has denied it.

This dispute between privacy and innocence will definitely annoy Zuckerberg. In 2014, when Cook first publicly criticized Facebook for treating its customers as products, Zuckerberg fought back, telling Time magazine: “I’m frustrated that many people seem to be increasingly advertising. The business model equates to a certain degree of disconnection from the customer…What, do you think that because you pay Apple, you think you stand with them to some extent? If you really stand with them, their products will be much cheaper.”

Perhaps what Zuckerberg said makes sense. Currently, Apple is one of the richest companies in the world. Its products are “scaringly” expensive in some cases but it has a “fan base” that is ready to buy anything it releases in millions.

The stranger part of this mutual contempt is that the two companies are still dependent on each other. Without Facebook (and WhatsApp and Instagram), the appeal of the iPhone to many users will greatly reduce. Conversely, if people can’t use Facebook on their iPhone, will they look for other social media platforms?

For these two companies, it makes sense to have a healthy and strong partnership. But this is not the case. Industry expert, Carolina Milanesi, is one of many people who believe that the two companies just view the world in different ways, and their hostility is limited to cultural and personal aspects.

Milanesi said: “Philosophically, they are so different.”

“Look at Apple. If they are so dissatisfied with Facebook’s actions against their customers, why do we use Facebook as an app on Apple devices?”

Obviously, the words of Milanesi hits the point of the problem. So far, the relationship between the two companies is still not good. But this is most likely a false war, and their relationship is actually symbiotic. However, Apple’s current proposal (new features) is far from false. There is no doubt that their obsession with privacy is bad for Facebook. Apple’s new rules will harm Facebook.

On the surface, of all the possible competitions in large-scale technology fields, the competition between Facebook and Apple seems to be the most unlikely. Google is an obvious competitor of Facebook; and Microsoft and Google are competitors of Apple.

But privacy issues have caused a fire that will not go out between Facebook and Apple. In 2021, this kind of competition is likely to become more intense.