Back in September, Realme announced its Android 11-based Realme UI 2.0 software with a set of improvements and optimizations. Since then, only the Realme X50 Pro 5G has been eligible for the beta program, but this changed this month. A couple of days ago, Realme announced the start of the Realme 7 Pro Android 11 beta program. Users were able to sign in for a small chance of testing the Android 11 build ahead of everyone. A couple of days after the announcement, the company started to roll out the new Realme UI 2.0 based on Android 11. The early update is available to just 300 users in India. However, the company will expand the beta program in the coming weeks… or months.

The update weighs in at 3.57GB in size and brings a set of improvements and features. The update carries RMX2170_11_C.09. Note that “11” stands for the new Android version reaching the mid-range handset. It will expand the software’s customization capabilities as well as improve the overall smoothness. 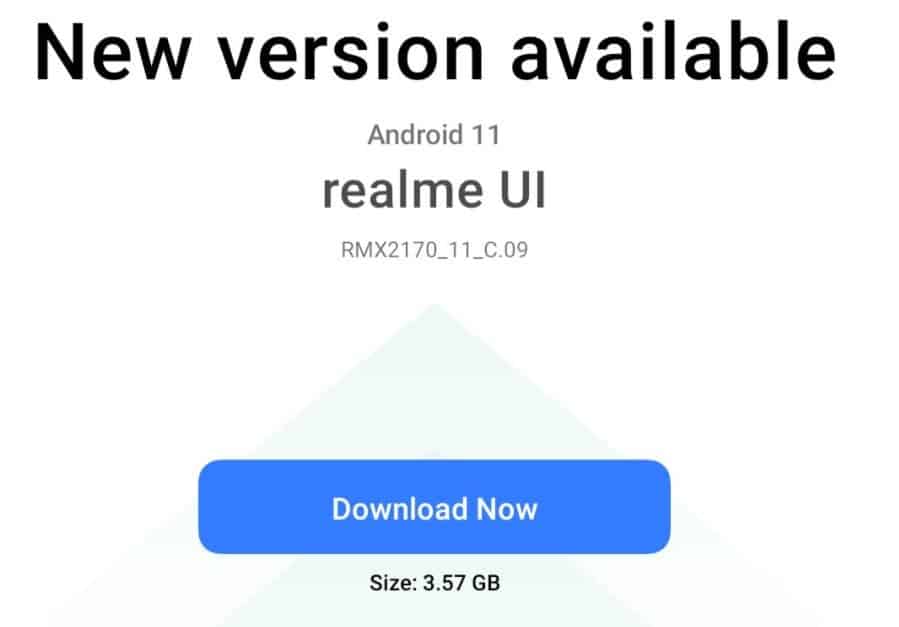 The new update will allow users to create unique wallpapers based on the colors of your photos. Moreover, the stock launcher will offer support for third-party icons. You’ll finally have the chance to use your favorite icons without the need of installing a third-party launcher. The company also introduced a new dark mode with three distinct modes – Enhanced, Medium, and Gentle. The latter is close to Google’s stock dark theme, whereas the Enhanced stands for a Pitch Black mode. The enhanced will be particularly useful in the Realme 7 Pro due to its AMOLED display.

The update also introduces an AI algorithm that will control the charging speed at night to extend battery life. If you recall, the Realme 7 Pro has a 65W fast-charging. This is the fastest charging tech available for a device that sits in the mid-range segment. The update also brings a set of optimizations for the System UI, Notification Sounds, and Auto-brightness feature. 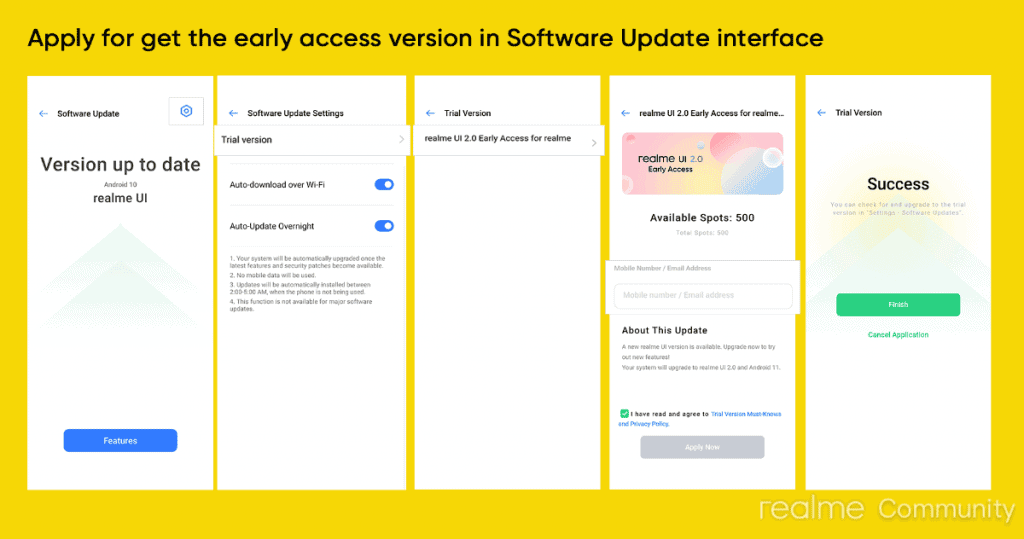 When it comes to Security and Privacy, the company introduced a new System Cloner feature. It allows the user to create distinct Systems on a device and set each one with a different set of fingerprints. There is a new Low Battery Emergency feature, when you’re under 15% you can send a quick message to specific people with your location. Other features include sharing Wi-Fi via QR Code, Quick HeyTap backup when migrating your data to a new phone, and more.

As usual, this update probably carries a multitude the bugs. Only the beta tester will be able to test each part of the software and report these bugs. We expect Realme to expand the chances of joining this program soon. For more details about this update, check Realme Community’s post.

Next Bought PS5 in India early before launch via some other means? You're not getting any warranty!