Back in 2010, Sony launched its PS Plus service along with the PS3 console and since then, the subscription service has witnessed numerous changes and improvements. Sony’s PS Plus now not only offers free monthly games but also the ability to play online games and great deals throughout the store. With the launch of the all-new PS5 gaming consoles, Sony is also offering PS Plus Collection that contains 20 fantastic PS4 games. There are few other small perks as well for this subscription service.

Well, the Japanese conglomerate has now announced the free games for the month of December 2020 right on the schedule. Unlike previous months, Sony has now added three free games for December instead of two. If you’re wondering what those games are, then you can find the full list down below.

List of free games under PS Plus for December 2020!

From the 1st of December, PS Plus subscribers will be able to download three games namely Just Cause 4, Worms Rumble, and Rocket Arean for free on their PS consoles. It is worth noting that this service works only for the previous-gen PS4 and the latest PS5 consoles. The service used to work for PS3 and PS Vista but it has been discontinued for quite some time now. Let’s talk a bit about the free titles that you will be getting. 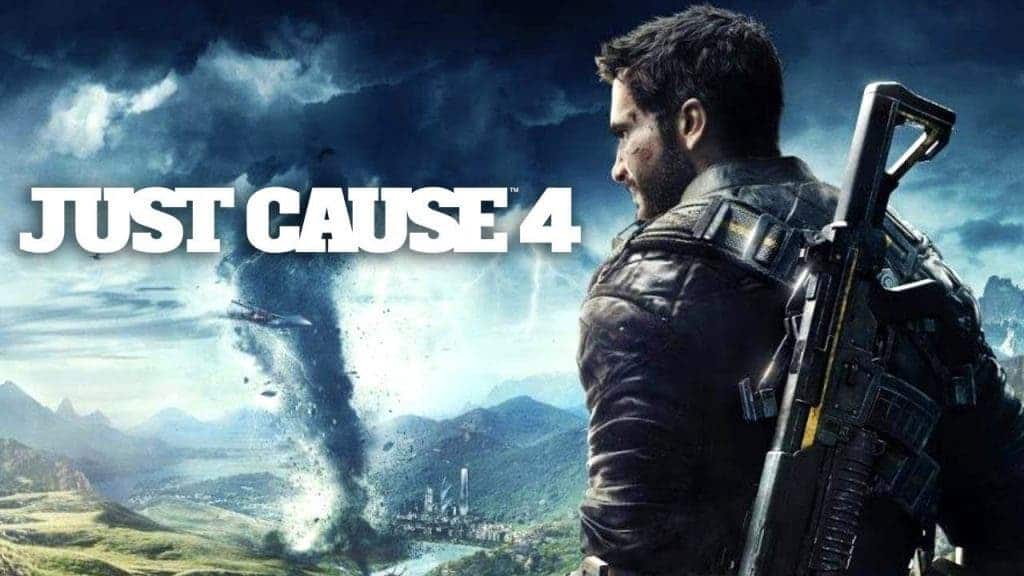 Just Cause 4 is Square Enix’s one of the popular titles out there, which was launched back in 2018. It brings you an open-world experience that is filled with an explosive gameplay experience. You play as a rogue agent Rico Rodriguez and explore the Solis which is a huge South American world home of conflict. If you haven’t played any of the titles in the series, then you should give this one a try, and now might be the perfect time for that.

Worms Rumble, on the other hand, is a real-time arena-based combat game in which up to 32 players can participate at a time. The players will get all the popular games from the original Worms title such as bazooka. Apart from this, you will of course see some new additions in terms of weapons. There are two modes namely Deathmatch and Battle Royale. Overall, it’s a fun multiplayer game that you will surely love. 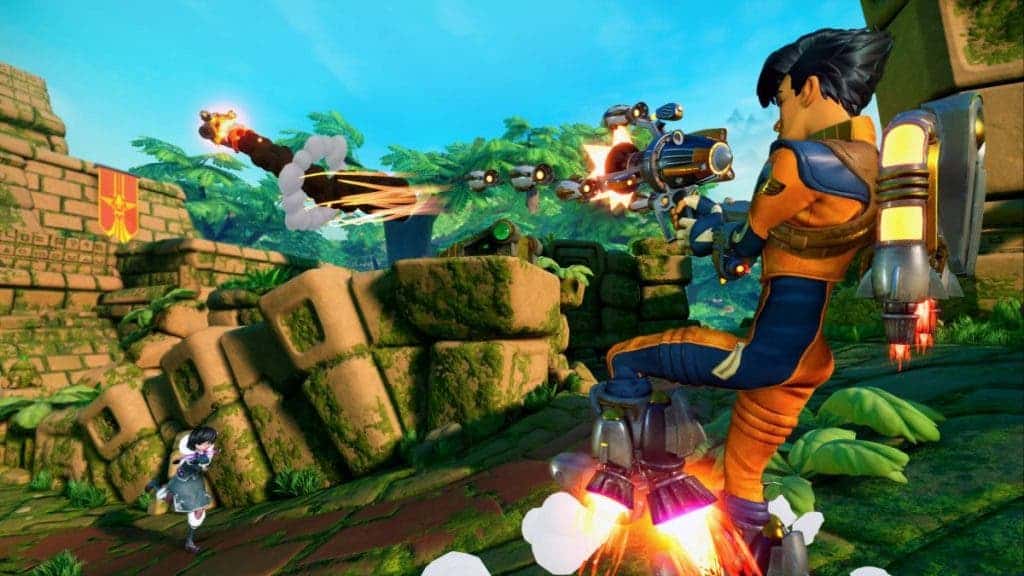 Last on the list is Rocket Arena. It is an online 3v3 online shooter that as the name suggests involves Rockets. The game offers different characters to choose from which ultimately has different rockets. You can either play the real combat or can also choose the practice mode.

Next HMD Global working on Nokia 5.4 with punch-hole cutout, launch sooner than expected