Sony and Microsoft both launched their next-gen gaming consoles earlier this month to benefit from the on-going holiday season sale. Both Sony PS5 and Xbox Series X/S have been one of the topmost gifting options for holiday shoppers out there. Of course, they have to be considering the next-gen performance and hardware that it packs inside. While both the companies launched their iteration of consoles and put them on sale, they were unable to meet the demand. This resulted in a large number of consumers getting disappointed as they were unable to get their hands on any one of them during the season.

Well, it looks like that might soon change as Sony has now announced that it will bring more units to the retailers before year-end. Microsoft, on the other hand, has also struggled with the stock issues during the Black Friday sale. We expect the company to also bring more inventory during the festive season. Earlier this month, Microsoft announced its Xbox Series X|S as the launch in history. The official blog post mentions that the company has sold more consoles than any other generation. Not only this, more games have been played and around 70% of the new consoles are now attached to Xbox Game Pass. Considering these figures and claims, it is safe to say Xbox Series X|S will sell like a hot cake even after the restock.

The same is true for Sony PS5 as numerous restless consumers have bashed the brand and third-party retailers to not keep up with the demand. As a result, many restless gamers decided to buy the consoles by spending a bit extra via resellers. On average, most of the resellers are selling the consoles for about $1000 to $1500. In fact, we have even seen the console version of PS5 on eBay for around $32,000 and even $8000 for an Xbox Series X. 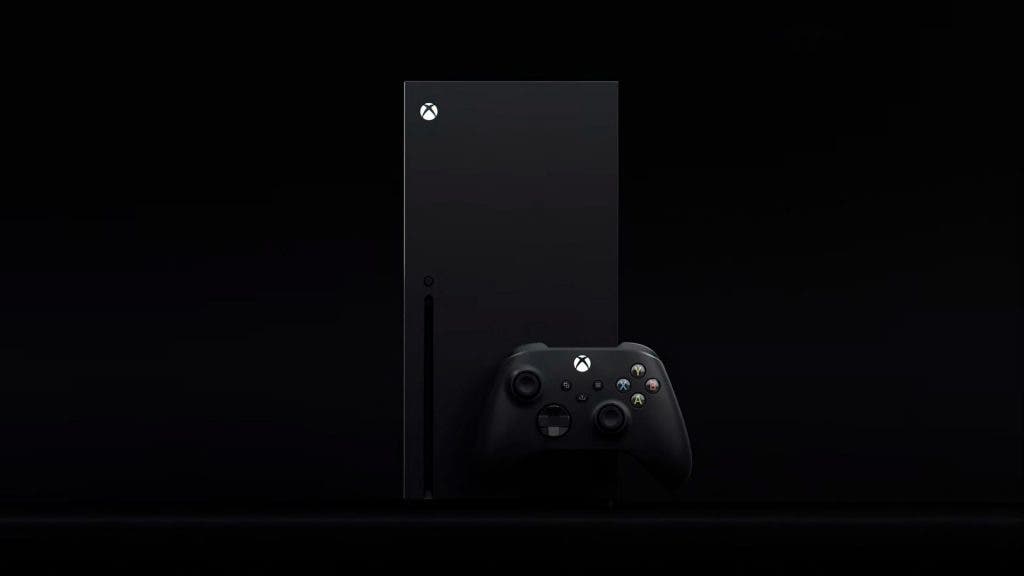 Not only this, various reports claim that scalper bots are also one of the reasons why the sale became such a mess. These bots managed to swoop in and get their hands on these new consoles before the actual human consumers on Walmart and Best Buy. Walmart has even promised that it will bring more stocks to its inventory and will work hard to prevent bots from meddling in.

With that said, we recommend you keep your eyes open for any possibility of restocking. Walmart always announces the restock date and time so that’s something to look at.