Just weeks after the release of the iPhone 12, reports of Apple‘s next-generation smartphones began to surface one after another. According to DigiTimes, Apple wants to partner with South Korean companies on periscope cameras as it tries to improve the optical zoom performance of the iPhone 13.

The source claims that South Korean giant Samsung should become Apple’s key partner. The company has previously used periscope cameras in its flagship smartphones, for example, the Samsung Galaxy S20 Ultra has implemented a 100x zoom, which in fact turned out to be unusable for real use. There are already quite a few phones on the market with similar cameras, including Huawei P40 Pro, Vivo X50 Pro+, OPPO Find X2 Pro, Huawei Mate40 Pro, and so on.

Apple will use Samsung’s periscope camera in the iPhone 13

Earlier it became known that the South Korean giant acquired the company Corephotonics; which has developed a scaling technology for smartphones. Prior to that, an Israeli company had sued Samsung and Apple for patent infringement on telephoto zoom technology. Now the company is owned by Samsung, so the patents belong to it. Experts believe that now Apple will have to cooperate with Samsung.

However, so far there are no reports that Apple and Samsung have signed an agreement to supply the appropriate components for the iPhone 13.

Update: Sources add that it may be about 10x optical zoom.

This model differs from its younger brother in a wide-angle camera sensor, optical zoom capabilities and optical stabilization. And all these improvements paid off: the iPhone 12 Pro Max earned a total of 130 points and displaced the iPhone 12 Pro from the fourth place. The bad news is that even the most expensive and modern iPhone is still unable to compete with Huawei and Xiaomi flagships. And this despite the fact that the Huawei P40 Pro, located on the third line of the rating, will soon hit six months (not from the moment of the announcement, but from the moment of the start of sales). And Xiaomi Mi 10 Ultra is not a novelty at all, unlike the new Mate 40 Pro, which takes the first place. 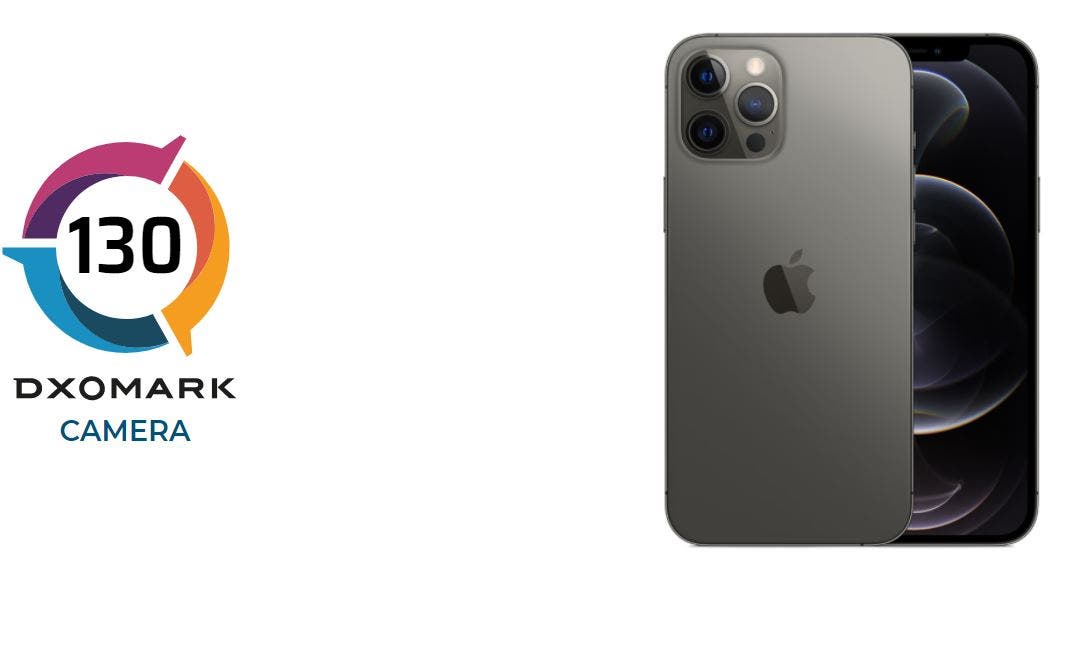 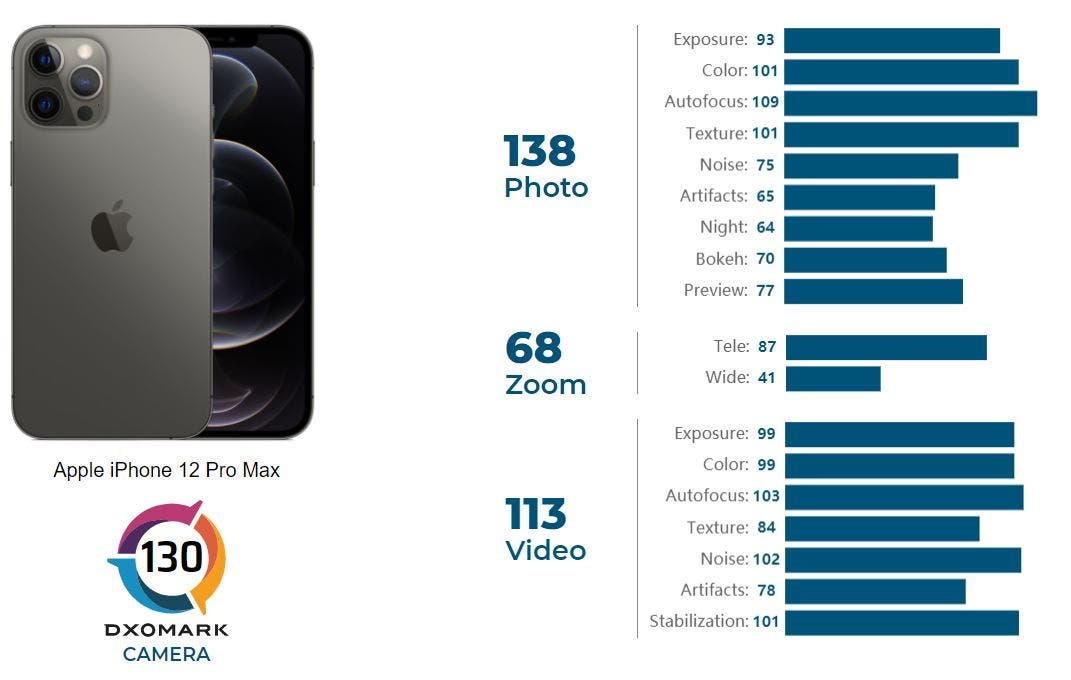 A detailed DxOMark report can be found at the link in the source, we will only talk about the pros and cons of the iPhone 12 Pro Max camera. The first includes fast and accurate autofocus, correct exposure, high detail in good lighting, wide dynamic range in video, effective stabilization system when shooting video. There are also disadvantages: limited dynamic range when taking photos, noise in photos, especially in low light conditions, unnatural colors when shooting with HDR, various artifacts when taking photos, exposure instability when shooting video, artifacts in video. 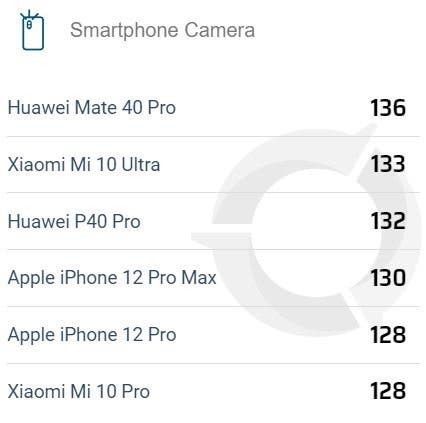 In general, based on this description, the iPhone 12 Pro Max does not seem to be the best camera phone. However, DxOMark notes that the device has become better than its predecessor in all respects. Apparently, that is why in the title of the review it was called “big and beautiful”. The camera sensor is bigger, the pictures are more beautiful. But there is still something to strive for.

Next OnePlus 9 Pro smartphone can be very expensive