OnePlus has recently been releasing two smartphone models in the spring, the standard and the Pro, but the OnePlus 9 lineup may have a third model next year, according to informed sources.

In any case, it can be assumed that OnePlus is going into the premium segment of smartphones, the price of which is equal to or higher than $ 1,000. If so, the OnePlus 9 Pro might not be as appealing to fans who are used to smartphones with flagship specs at a lower price point. However, if Xiaomi was able to pull off this trick this year, why not try OnePlus to do the same?

For fans of inexpensive OnePlus smartphones, the company has launched the Nord series, which covers the budget and mid-price segments. And OnePlus’ main lineup can now target the higher price bracket. 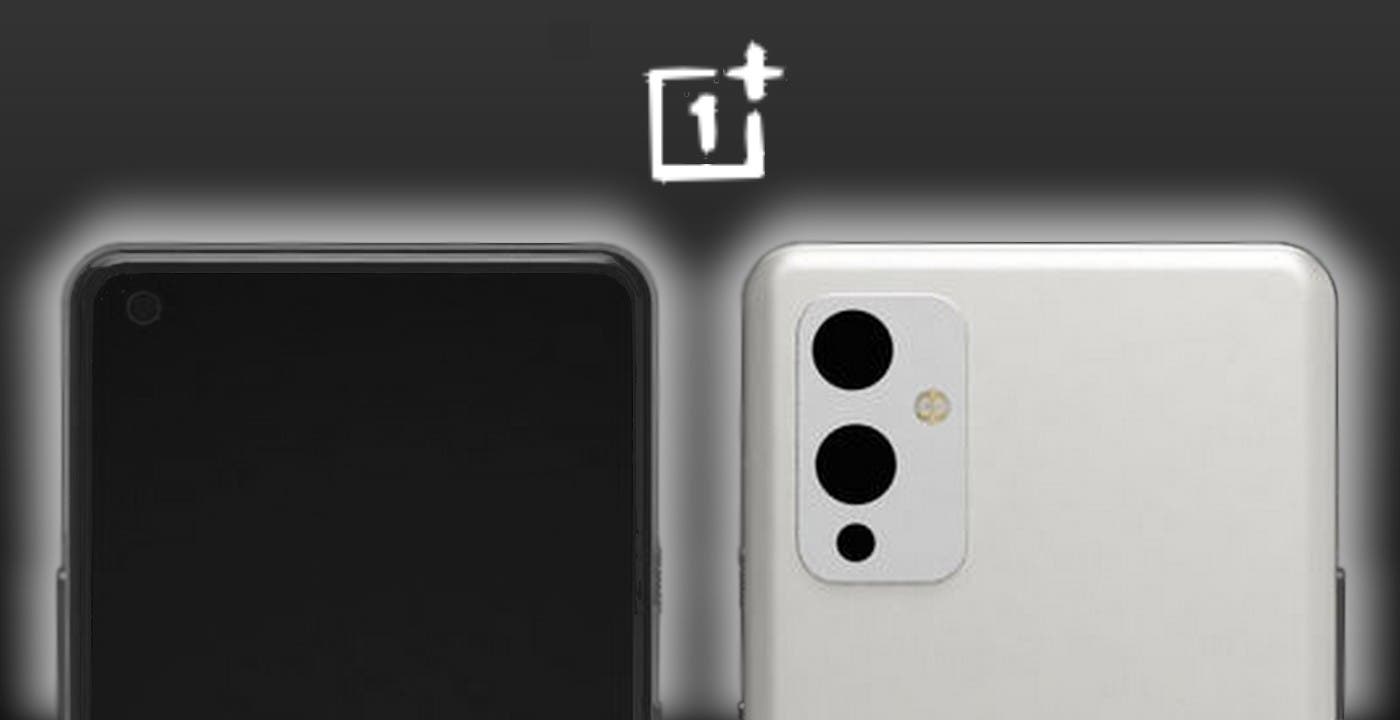 OnePlus is ready to close its 2020 as one of the company’s most important years ever. Well, this year the company entered the mid-range and entry-level segment with the OnePlus Nord series. Now, we can consider OnePlus a mainstream smartphone OEM rather than a company that produces just flagships. Now the company seems to be moving its focus to the next big thing – The OnePlus 9 series. A couple of weeks ago, we saw the first renders showcasing the handset design. Now, a set of new renders are coming from LetsGoDigital and ConceptCreator in order to give us the best look at the OnePlus 9 and 9 Pro design.

The new handsets will leave the horizontal design that has been present in the series since the OnePlus 7 days.

In the OnePlus 9 Pro, we’ll have a rectangular island comprising four cameras. Two big lenses and two smaller lenses. According to reports, we have a wide, ultra-wide, and telephoto lens. The fourth and final sensor function still remains a mystery. The OnePlus 9 Pro will have curved edges like its predecessor and the OnePlus 8T, however, it seems to be more curved now. The vanilla model will have a flat display.

The flagship will stick with a 6.7-inch display, probably an AMOLED fluid screen. Moreover, it seems that OnePlus is beefing up its display to support a 144Hz refresh rate. Gaming phones already proved that the 144Hz in smartphones can be achieved, so we assume that a lot of companies will be moving to that refresh rate. The new handset will also come with better speakers offering Dolby Atmos support.

A set of new OnePlus 9 renders was sent by Waqay Khan to GSMArena. It shows a triple camera, but that seems to be the biggest difference in the camera design. Both handsets bring the same design language.

The OnePlus 9 and 9 Pro will reach the market a little bit earlier than usual. According to reports, OnePlus will bring both devices in mid-March. Apparently, this is a response to the earlier launch of the Galaxy S21 family.

Under the hood, the flagships will bring the Snapdragon 875 SoC. That’s Qualcomm’s new flagship SoC which will go official later this week during the Snapdragon Tech summit. We expect the phones to come with 8GB of RAM at the bare minimum and 128GB of Internal Storage. Thanks to the OnePlus 8T, both handsets will come with 65W fast-charging.

The duo of flagships is expected to come alongside the OnePlus Nord SE that will be a refresh for the last year’s model.

We’re still several months away and the leaks are already popping out revealing a set of important details. We wouldn’t be surprised to see real-life leaks throughout the next months.

Previous Apple will use Samsung's periscope camera in the iPhone 13