Samsung has been working on its SmartThings sub-brand for quite some time now in order to make it a more robust ecosystem. The chaebol has added numerous products under its belts that utilized the SmartThings service. The company recently made its SmartThings Find feature official that allows users to track their Galaxy devices even when they are offline. Well, the company is now working on its own iteration of object tracked dubbed Galaxy Smart Tag. The product has now appeared on Indonesian Telecom Certification with the model number EI-T5300. 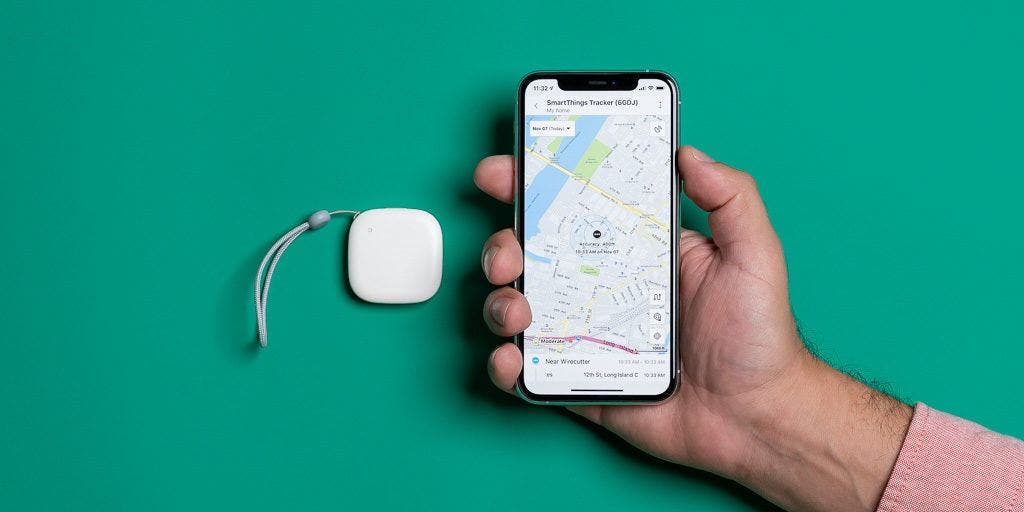 While the listing doesn’t really mention object tracker as the description, the revealed moniker point towards the same. For those who’re unaware, Samsung already has an object tracker under its SmartThings portfolio with the name SmartThings Tracker. It makes use of LTE connectivity to constantly track the object. With the all-new SmartThings Find, Samsung might be planning to revamp its object tracker and add the offline tracking feature as well. If that’s the case, then users might be able to track any object even if the tracker went official for any reason.

Sadly, the listing doesn’t really talk about anything else apart from the official moniker. It’s possible that Samsung might add a few more connectivity options such as UWB (Ultra-Wide Band) to the Galaxy Smart Tag. Of course, the tracker will also feature LTE and GPS considering the 2018-offering packs the same. Since the device has now got its first certification, we’re expecting it to make few more headlines before the official launch. If that’s the case, then we should see some more information surfacing on the web in the near future. 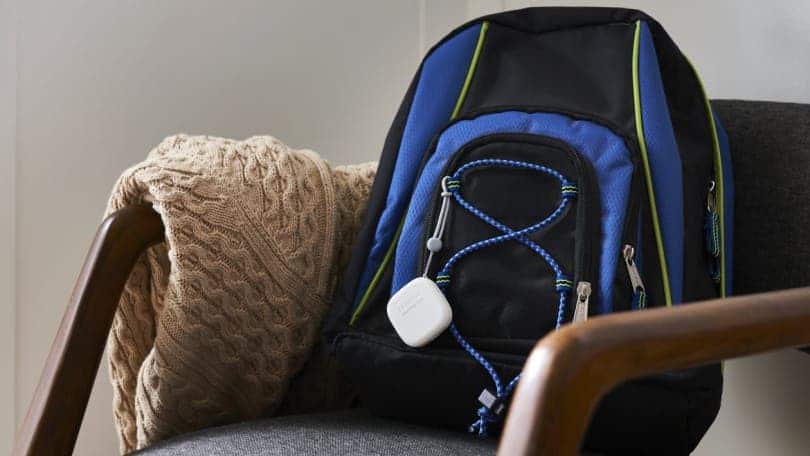 The Galaxy Smart Tag will directly compete with Tile that already has a bunch of trackers under its belt. It is also worth noting that Apple is reportedly also working on an object tracker of itself. It will arrive with the Apple AirTag moniker. Earlier it was supposed to launch this month but Apple has pushed back the release to March 2021. Well, Samsung might also be planning to launch its Galaxy Smart Tag object tracker in a similar timeline.

Next Galaxy Buds Pro gets FCC certification, inches closer to the official launch