After launching its Watch Live wearable, ZTE is now gearing up for its new 5G smartphone dubbed ZTE Blade V2021. With the new smartphone, the Chinese smartphone maker is expanding its popular Blade lineup of devices. The company seems to be struggling in international space since the US ban. In fact, ZTE released a few products after the ban but none of them managed to make headlines internationally. While the brand might be struggling overseas, ZTE still has the domestic market to its advantage. That is why the all-new Blade V2021 5G will be officially unveiled in the homeland i.e. China next month.

ZTE has now listed the Blade V2021 5G smartphone on the JD.com retailer website. As expected, the listing reveals some key features, specs, and images of the smartphone. According to the website, the smartphone will see its official release on December 2 which is right around the corner. Coming to the specs, the device will feature a triple rear camera module having a 48MP primary sensor with an aperture of f/1.79. The main sensor is paired with an 8MP ultrawide and a 2MP depth sensor. The rear module also contains a dual-color dual-LED flash. You will also find a physical fingerprint sensor on the back. 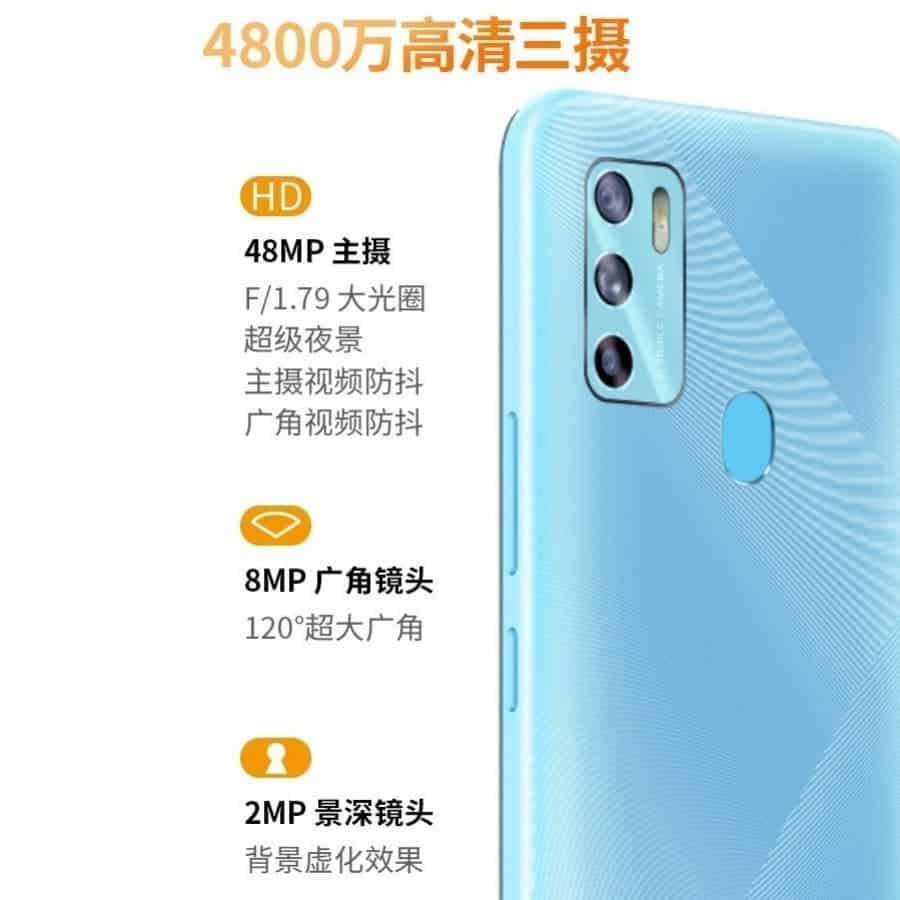 The listing doesn’t really talk about the rest of the internals such as chipsets, RAM, storage, and more. This hardware aspect of the device remains unknown and it looks like it will be revealed right on the launch day. The website lists few software-focussed features such as ZTE’s very own custom UI, double-tap home button for SOS, and of course, access to some Chinese stores. The website also lists the FM Radio app as a key software feature which is a deal-breaker for many consumers out there. The device will arrive in at least three color options meaning the brand might add a few more down the road. As the name suggests, the Blade V2021 also supports 5G connectivity options.

With that said, ZTE will officially reveal everything about the Blade V2021 5G smartphone on December 2 via the JD.com website. We’re expecting the smartphone to be up for either grab or pre-book from the same day.

Next Galaxy Smart Tag might be Samsung's iteration of object tracker!