Earlier this month, we started hearing about a bunch of new products from ZTE that includes smartphones and wearables. The Chinese smartphone maker has already launched its ZTE Watch Live smartwatch in its homeland i.e. China. Well, it’s now time for a new mid-ranger dubbed ZTE Blade 20 Pro 5G. The smartphone maker has now officially introduced the smartphone today. This is not the first time we’re hearing about it. In fact, the device was leaked in documents earlier this month. Here’s everything you need to know about the all-new mid-ranger 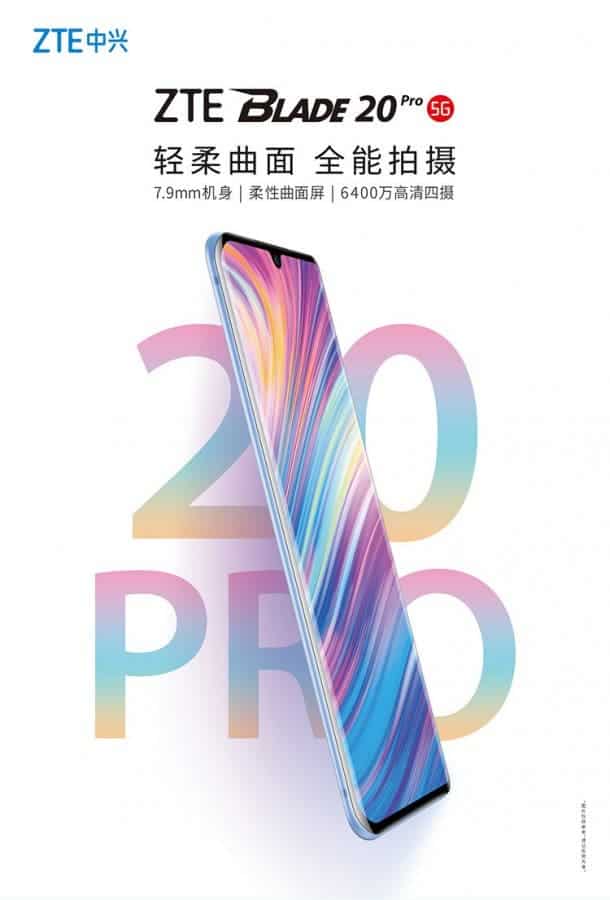 The Blade 20 Pro 5G is equipped with a 6.47-inch AMOLED display having a Full HD+ resolution with curved edges and a thin chin. The display also features a waterdrop notch housing the front selfie camera. With all these combined, the device manages to boast a 92% screen-to-body ratio. The display also features an in-display fingerprint sensor embedded inside it. Under the hood, the device runs on Snapdragon 765G chipset paired with 8GB RAM and 128GB built-in storage. If that’s not enough for you, then you expand the storage via a microSD card. 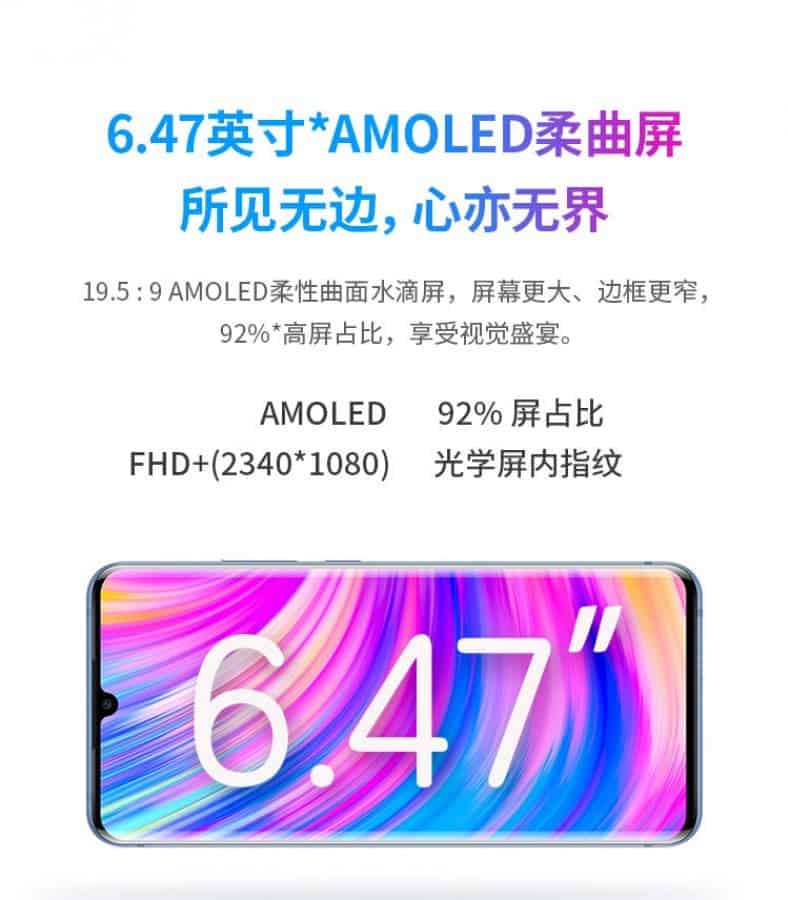 For optics, the device packs a quad-camera setup housed inside a rectangular module along with an LED flash. The rear module packs a 64MP primary sensor paired with an 8MP ultrawide lens and two 2MP sensors – one for macro and the other for depth. For selfies and video calling, the device makes use of a single 20MP selfie shooter. On the software front, the smartphone runs on Android 10 with the company’s own MiFavor 10 custom skin. All of these get their fuel from a 4,000 mAh battery that supports Qualcomm’s Quick Charge 4+ tech. Lastly, the device features a dual-glass body with a thickness of 7.9mm. 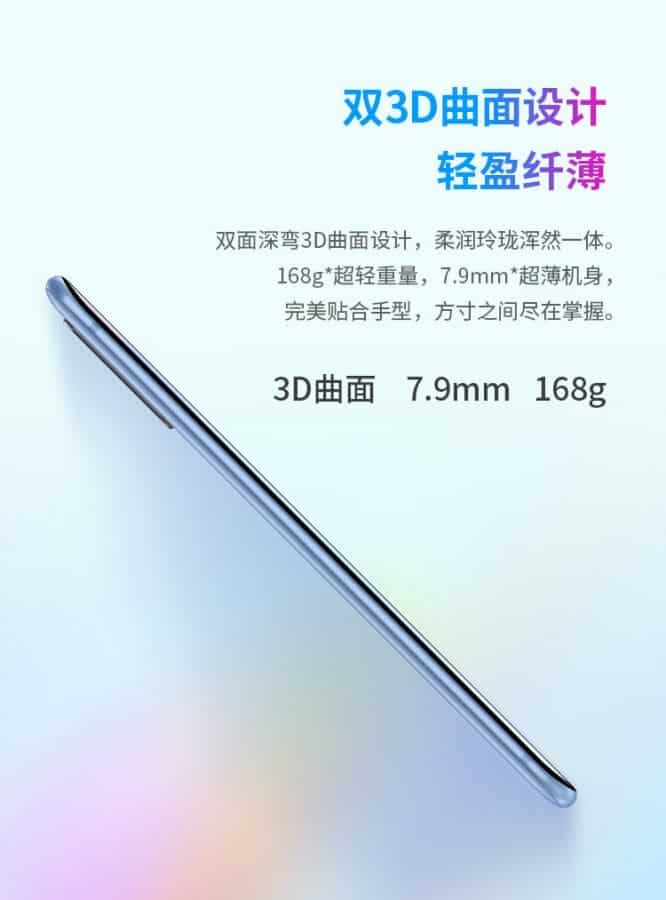 While ZTE has officially introduced its Blade 20 Pro 5G smartphone, the company hasn’t commented on the pricing and availability. We expect the smartphone maker to unveil this essential information as well in the coming days. ZTE has been found struggling in the international space after the US ban. For the time being, it looks like the company is only focussing on its home market. With that said, ZTE has another smartphone with the moniker ZTE V2021 5G under its pipeline. The device will see its official unveiling on December 2.