There are still uncertainties regarding Huawei and Honor in the smartphone market. Although Honor no longer has any ties with Huawei, we are yet to see how it will run its business. With the release of the Snapdragon 888, there were questions regarding Huawei and Honor, especially Honor. Recall that the Honor V40 series was to launch in December 2020. However, this may no longer be the case as a new leak speculates January 2021. As for the Honor V40 series chip, it will most likely not be the Kirin 9000 SoC. There are reports of the Dimensity 1000+ coming with this phone but no official confirmation. As of now, the likes of Xiaomi, Realme, ZTE, and Meizu have confirmed that they will use the Snapdragon 888 SoC. 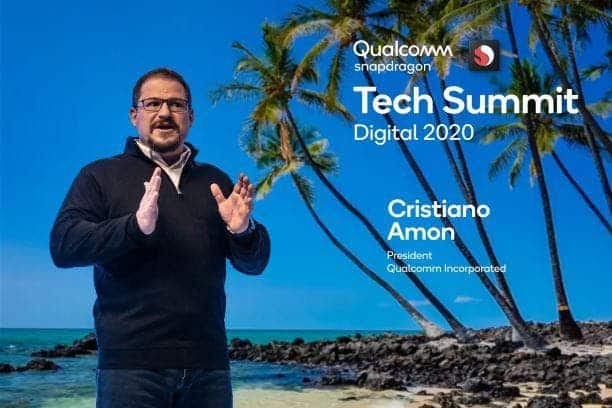 Regarding Honor, Qualcomm President Cristiano Amon has this to say

“Qualcomm is very pleased with the emergence of a new participant in the market. It will bring more consumption potential to the market and consumers will like it. I like the vitality of the Chinese mobile phone market and hope that Honor can bring more good products. But now everything has just begun, and we will also have a dialogue.”

Huawei will not use Qualcomm’s 5G chips

Regarding Huawei, Qualcomm reiterates that its relationship with Huawei is strong as ever. According to Qualcomm, it has applied to the U.S. government for a license to supply Huawei. However, the approval it got only supports 4G chips, computing, and Wi-Fi products. His words

Of course we hope to have business dealings with Huawei on 5G flagship products, but this can only be done after approval.

For Honor, there is some bit of hope to use American technology. However, we do not know if and when Honor will use the recently released Snapdragon 888 SoC. Nevertheless, the situation is very different for Huawei. There is no change in the situation and it can not use Qualcomm’s 5G technology for now. The company will have to make do with what it has until it is able to work out something.

With the potential political changes in the U.S., there might be some hope for Huawei. However, make no mistake about this, if there is anything Trump and Biden agree on, it’s the China trade situation. However, a Biden-led government will obviously negotiate differently with Huawei and other Chinese companies.  The Biden negotiation table may be as difficult as Trump’s but it should be more political also.