A new patent from Sony shows that it is working on a console with a dual graphics card design and support for cloud gaming. The patent includes a dual GPU/APU design method and a method of using a home game console to provide cloud game services. This operation is more complicated than the crossfire of graphics cards on PC computers. According to the patent, the working mode of two graphics cards is similar to dual-core graphics cards. One core is responsible for rendering part of the graphics while the other is responsible for the remaining rendering content of the first core. Interestingly, this patent links to a possible upcoming Sony PS5 Pro. 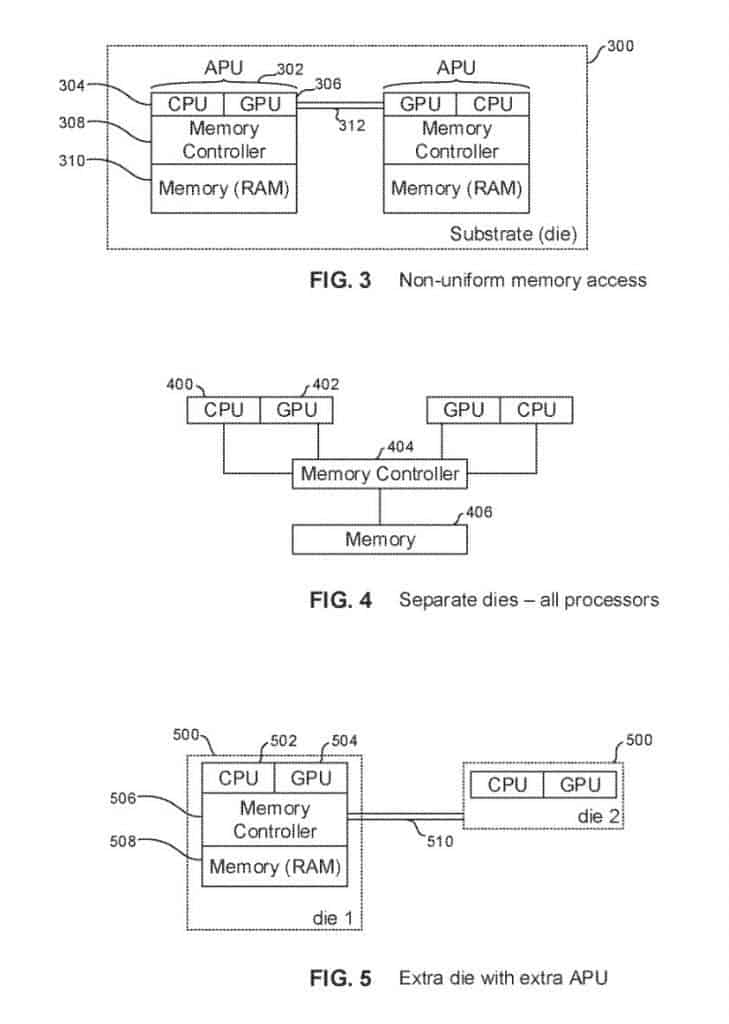 The patent document also mentions that the new game console is divided into a “lightweight version” of one GPU and a “high-end” version of two GPUs. The high-end version contains larger storage and stronger computing performance. This is similar to the previous PS4 and PS4 Pro. Thus, there are speculations that there will be a Sony PS5 Pro version with dual graphics cards. 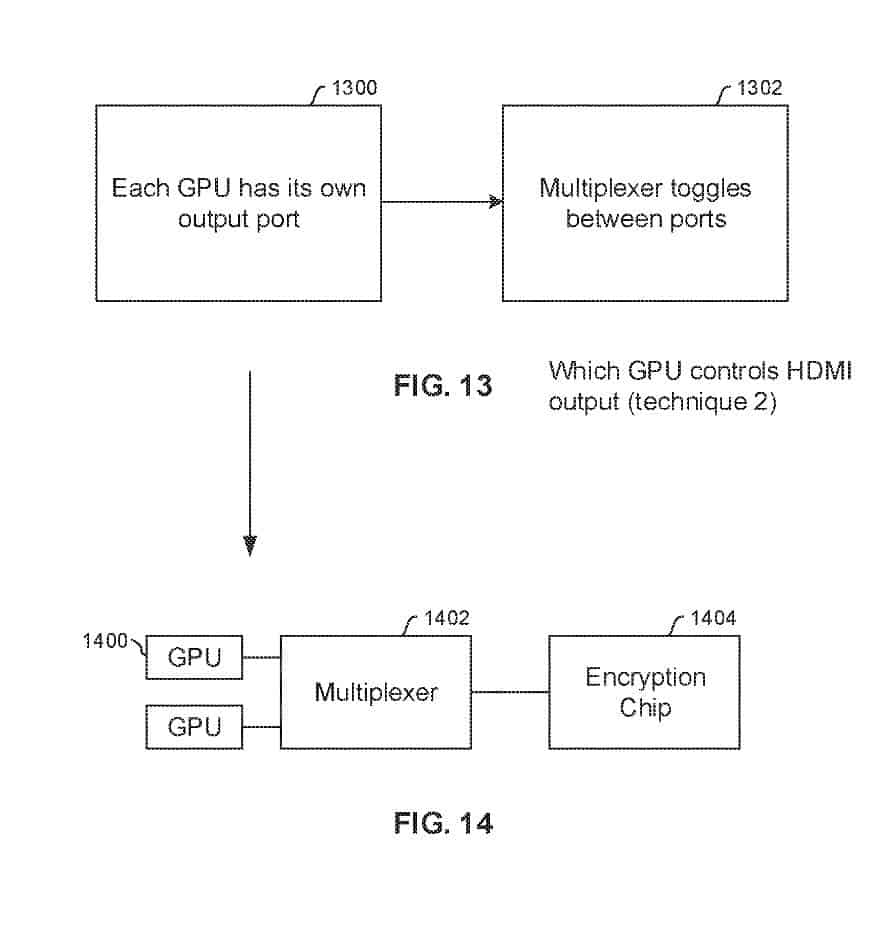 Although the dual graphics card design cannot achieve the effect of 1+1=2, it can also increase the resolution, increase the frame rate, etc., and finally achieve a 4K resolution 120fps game experience and a better VR game quality.

According to the patent description, in a multi-GPU simulation environment, there are two ways to allocate each frame. One is usually rendered by multiple GPU rendering units, and the second is to split a frame for rendering. The traditional output method uses one of the GPUs to control the HDMI video output, which requires the GPU to read the images output by the other GPU and mix them to output through the physical interface. 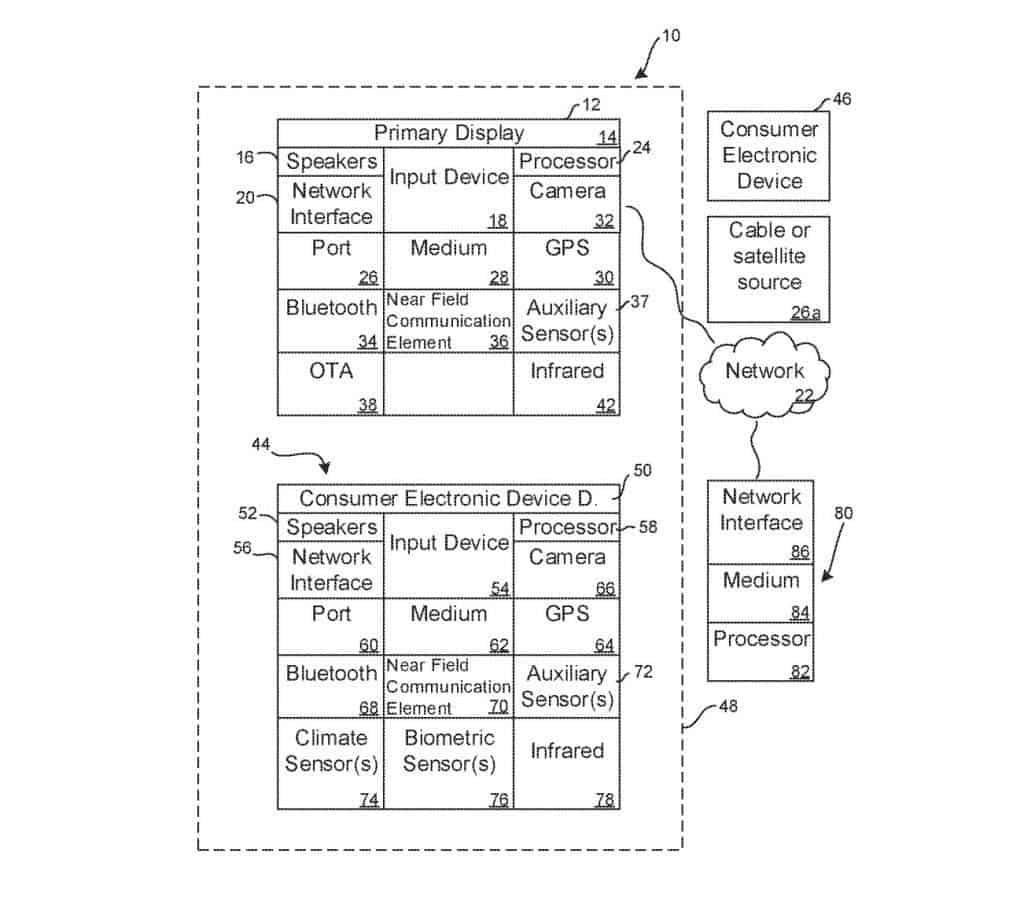 In addition to the dual GPU design, the patent also mentions the concept of cloud gaming. This refers to components such as cameras, NFC, GPS, biosensors, weather sensors, etc. These sensors will be on the device that links to the internet. However, there will be another linked device that will be used for playing the cloud games. 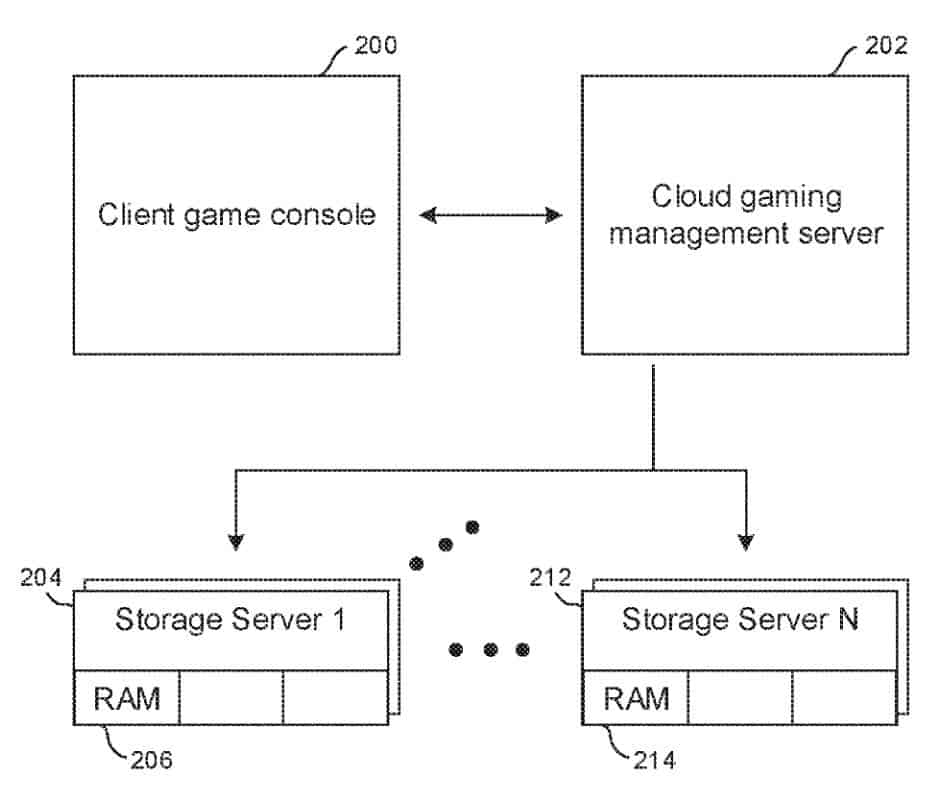 Furthermore, the patent also mentions NUMA (Non-Uniform Memory Access) technology. Each group of APU of this technology contains its own memory controller and independent memory. This eliminates the congestion problem as a result of multiple cores using one memory controller.

However, we should note that this is only a patent for dual GPU design or dual APU design. Although very novel, it may not see the light of day.

Next 31 Xiaomi and Redmi smartphones have already received MIUI 12

PS5 India Restock to Take Place on December 6 at 12 Noon, Here’s Everything You Need to Know