The EU plans to release some new proposals in the coming weeks. These proposals aim at changing the behavior of large online platforms. If these proposals pull through, the EU will be re-establishing its status as a “global science and technology police”. This means that US technology giants will face stricter supervision in Europe. 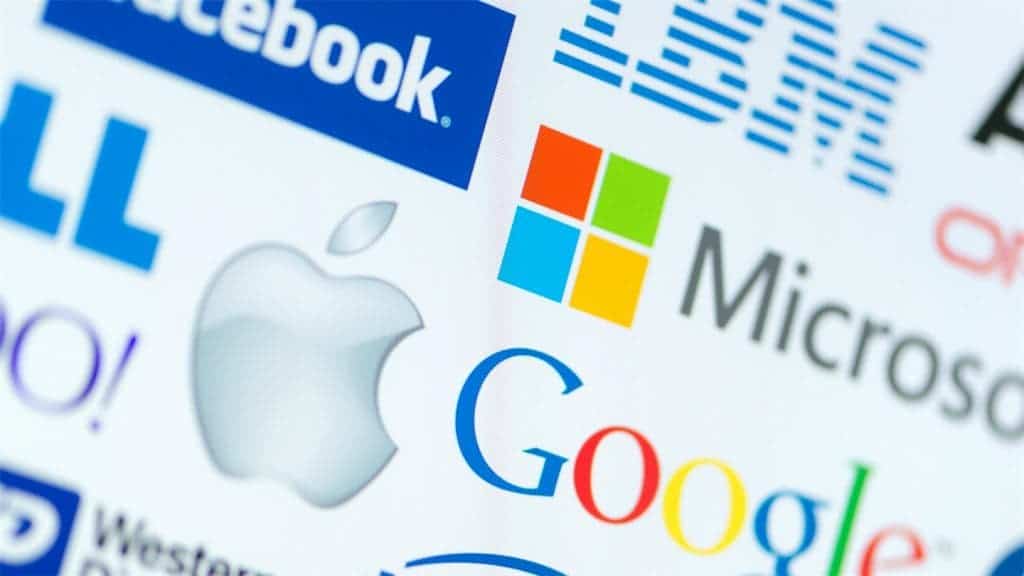 The European Commission is about to introduce new regulatory rules. The plan outlines how online platforms should remove illegal content in a short period of time to prevent them from using their dominant position to attack competitors or to push their own products on the platform. The plan will impose sanctions on violators, including fines and possible property division.

According to the proposal, organizations with a larger scale and greater influence need to bear additional obligations. Although the new rules will apply to all companies, US technology giants may be more affected. Especially the likes of Apple, Alphabet, Facebook, and Amazon.

These new proposals are scheduled to be submitted in mid-December and may become the subject of negotiations with governments and the European Parliament before they are released. This process may continue for several years. In response to the upcoming rules, technology companies and industry bodies warned that the enactment of new competition rules may hinder innovation.

The European Commission Vice President, Margrethe Vestager, recently stated that it is important to develop new rules because the influence of online platforms is increasing. There is also a need to implement European standards in how they operate the market. The EU wants to ensure that the platform cannot squeeze competitors with user information. Furthermore, it also wants to stop big companies from using their algorithms to harm the interests of competitors.

The EU has been investigating many American giants

Vestager has been investigating Google, Amazon, Facebook, and Apple for the past six years. In fact, many technology giants get fine and make adjustments to their corporate behavior. At the same time, the European Union has implemented new data protection guidelines. This led the EU privacy regulator to launch a series of investigations into large technology companies. Part of the investigations seeks to stop these companies from sending EU resident’s data to the United States.

Under the brand-new proposal, Vestager even has the ability to study the entire market and take remedial measures, rather than just penalize specific companies as it currently is.