For quite some time, OnePlus followed ‘two devices one year’ strategy by launching the original flagship and a slightly improved T variant. The Chinese smartphone maker switched things up a bit back in 2018. The company ended up launching four devices in a single year. Fast forward to today, OnePlus has now forayed into the budget segment with its Nord lineup. In fact, the company has so far launched six devices in the year 2020.

With a sudden introduction of Nord lineup, you might be wondering how’s the software support is looking up. After all, OnePlus is known for its optimized software and software support. All the assumption will now come to an end as the brand has now officially commented.

OnePlus recently posted the support end-date of its three popular devices namely OnePlus Nord, OnePlus 8 and OnePlus 8 Pro. You can find the revealed dates down below.

Sadly, the brand hasn’t commented on the OnePlus 8T but you can now clearly guess its support end-date. All the three devices mentioned in the list will receive software support for three whole years.

It is worth noting that the software end-date doesn’t mean major software update. The flagship OnePlus 8 series will indeed receive three major Android updates but that’s not the case with the mid-ranger Nord. The affordable OnePlus phone, on the other hand, will receive only two major updates.

The flagship 8 series has already received its first major update i.e. Android 11. Unlike the original Nord, the Nord N10 5G and N100 will receive two years of software end-date but a single major update. 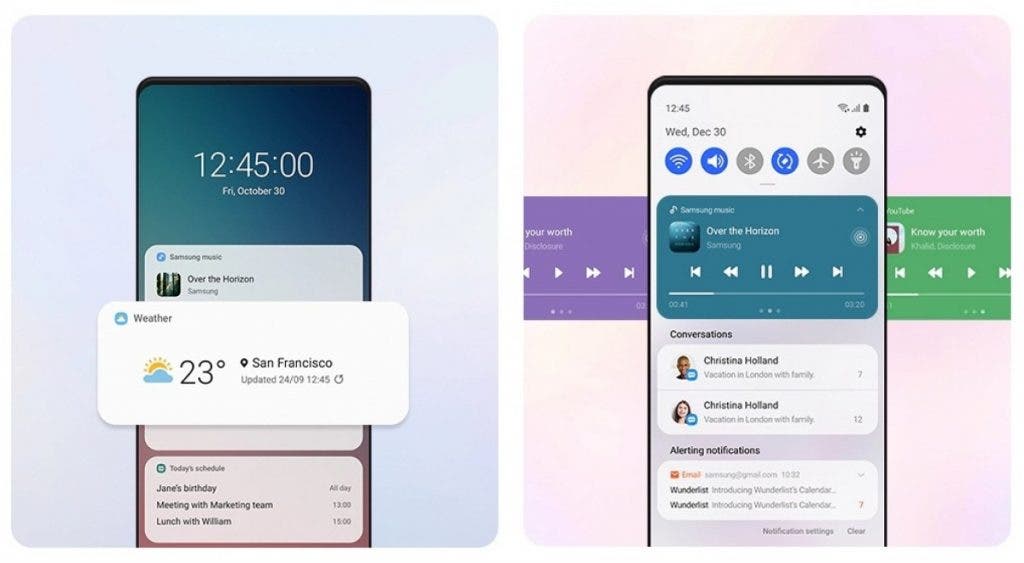 OnePlus is one of those smartphone maker that was offering software support and various major updates when it was quite uncommon. Soon after, other companies started focussing on software updates. One such brand is Samsung. There used to be a time when Samsung was criticized heavily for its lack of attention on user experience.

With the launch of One UI, that has rapidly changed as the brand is now rolling out stable Android update swiftly. To recall, Samsung has now rolled out Android 11 One UI 3.0 update to Galaxy S20 trio and that too ahead of its original schedule.