He recalled that the current ultrasonic sub-screen fingerprint scanner measures 4×9 mm, while the new fingerprint sensor has dimensions of 8 x 8 mm. Fingerprint recognition speed has been doubled, according to the insider. He added that Samsung Galaxy S21 users won’t need to hold their finger on the screen to recognize the fingerprint. A quick touch will be enough. 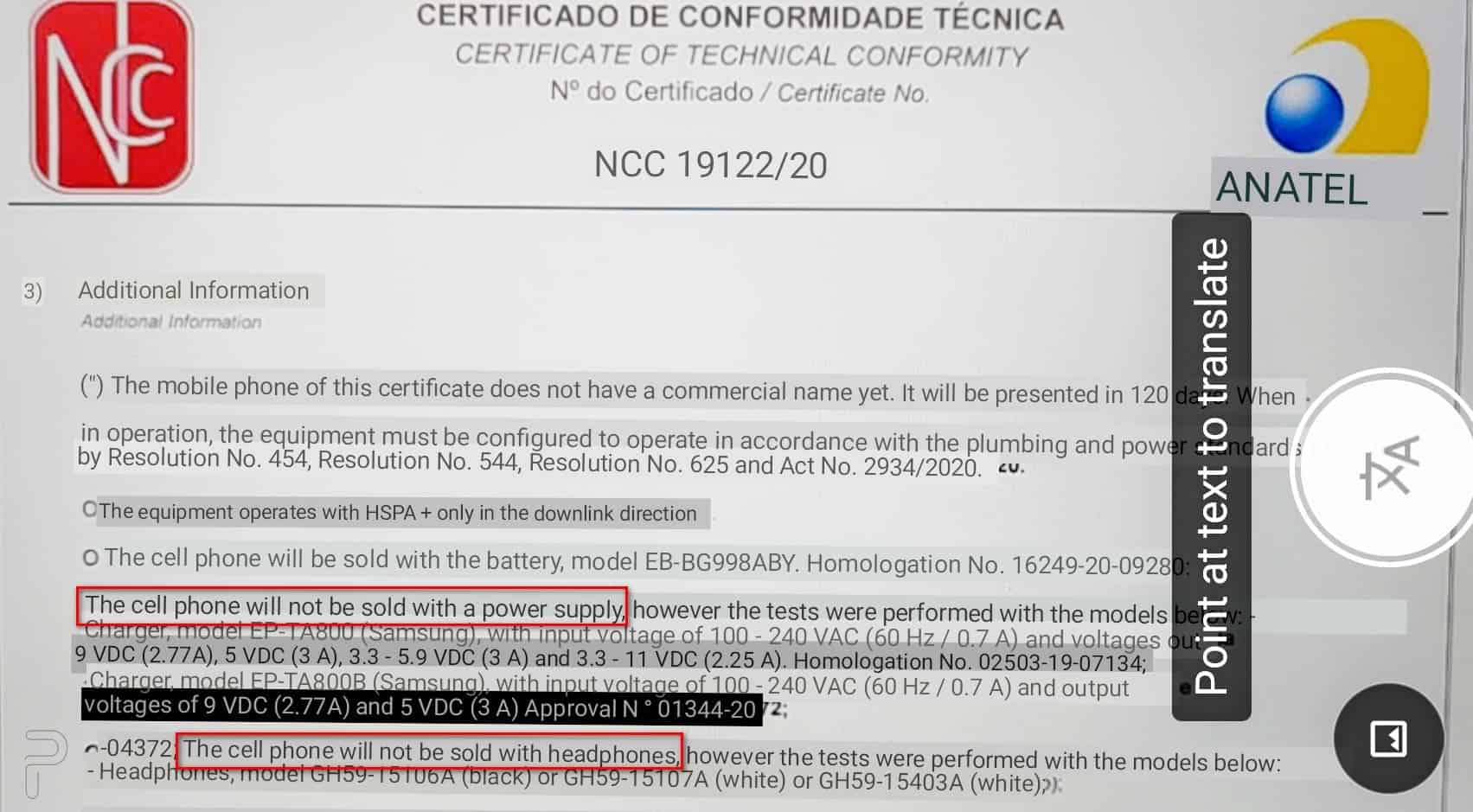