Google has announced good news for Chrome users on its blog. As noted by the developers, they have made it easier to sync between devices.

It is about information such as passwords and payment details. The new features will begin rolling out in the coming weeks and months.

Chrome Mobile for Android will be able to access the saved billing information after authorizing the browser using a Google Account. Payments can be confirmed using a CVC bank card or biometric. 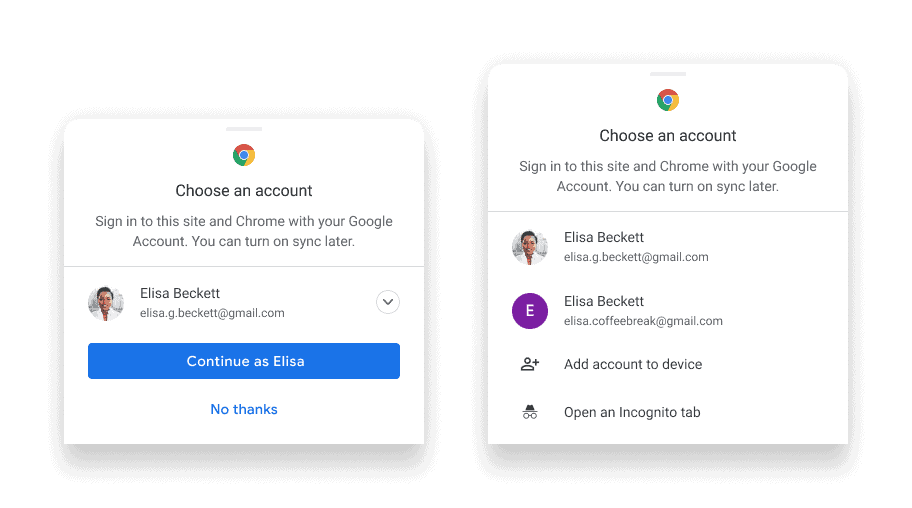 The desktop version of Google has also been updated, gaining access to saved passwords if the user is logged into a Google Account. If the user creates a new password, the browser will offer to save it only on the current device or in Google Account so that the new password can be accessed on all devices.

Chrome already has similar functionality for syncing bookmarks, history, passwords and other information. As Google points out, the problem with the old method was that it had to have sync enabled on every device. The new method connects the browser to the Google Account, making synchronization easier and more intuitive. 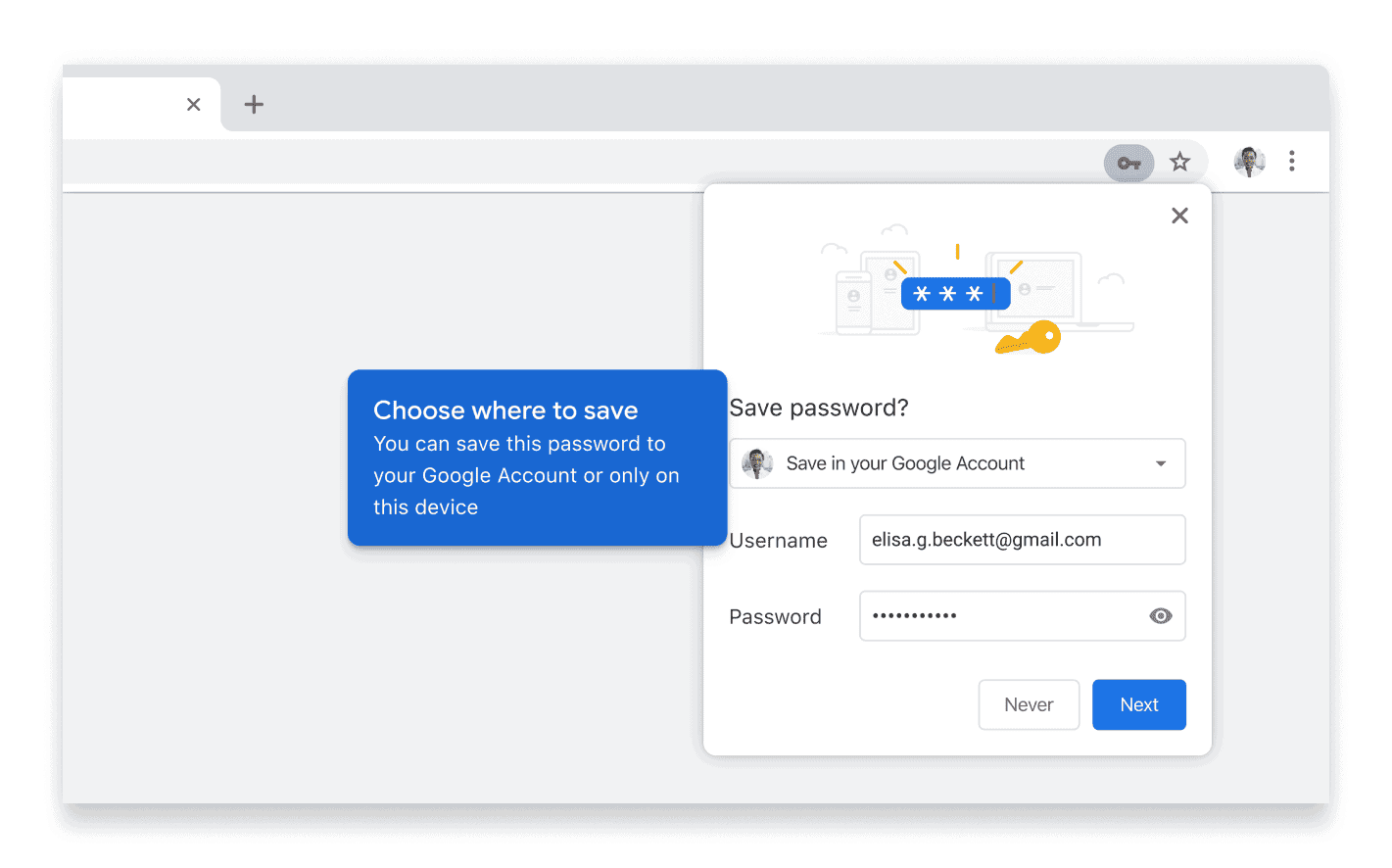 Google Chrome 87 brings Chrome Actions: here’s what it can do!

Last week, Google started rolling out the all-new Chrome 87 to various users around the globe. The new version of Chrome brings various features and improvements such as tab throttling, occlusion tracking, and more. While the update brings some notable changes, one that I personally loved is the Chrome Actions. The fact that I can control various in-browser actions by just typing certain commands on the address menu is more than enough to get my attention.

With Chrome Actions, Google has expanded what a user can do with the address bar. Of course, these commands are predefined. You can make use of these commands to perform certain actions associated with them. Some of these commands include delete history, update browser, launch incognito mode, update credit card info, edit passwords, translate this, and much more. As you can see, these commands are self-explanatory; and quite straight forward making it easier for all the users to adapt to them.

Chrome Actions might sound not that useful feature at first; but with regular usage, you will definitely come to appreciate it. For someone who’s already used to use commands on the terminal, Chrome Actions might look very appealing. Furthermore, the feature might help a certain class of users to dig into actions swiftly than compared to searching it among a plethora of options. You can even perform calculations and unit conversions right in the address bar. Chrome Actions will show you the result the way the address bar shows you keywords while searching. You can then click on the result to know more about it.

At the time of writing this, most of these commands focus on security and privacy. We’re expecting Google to add more useful commands to the roster through updates. Furthermore, the ability to add custom commands depending on users’ requirements would be a perfect addition to the feature. Hopefully, Google implements something like this down the road.