Xiaomi, as expected, has officially introduced the Mi Watch Lite smartwatch – the device has already acquired its own page on Mi.com, which means an international announcement. There are no prices yet, but in different countries they, apparently, will be different, albeit with slight differences. 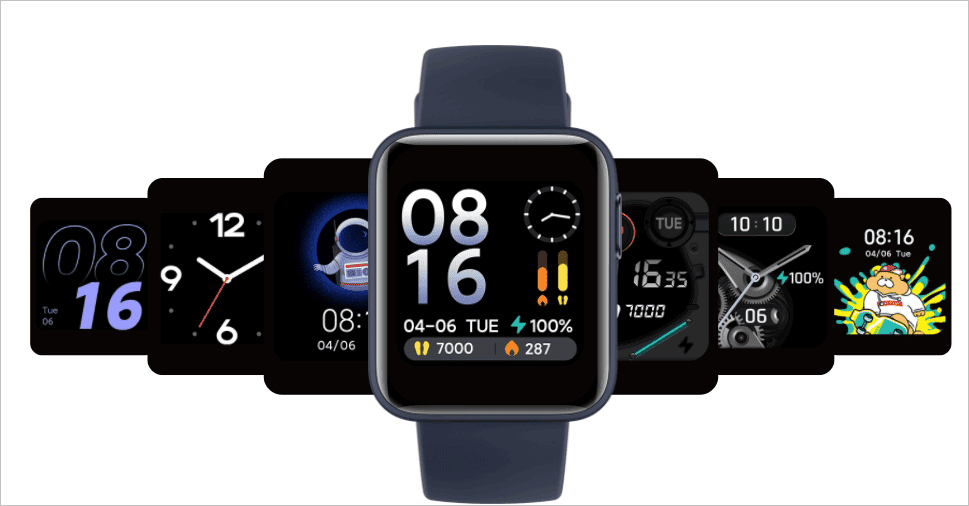 The Mi Watch Lite has received a 1.4-inch screen with a resolution of 230 x 230 pixels with 20 dial options, 24-hour heart rate and sleep monitoring systems, and 11 training modes. It is impossible not to mention a separate application for breathing exercises. NFC is not mentioned, but there is a GPS / GLONASS receiver. 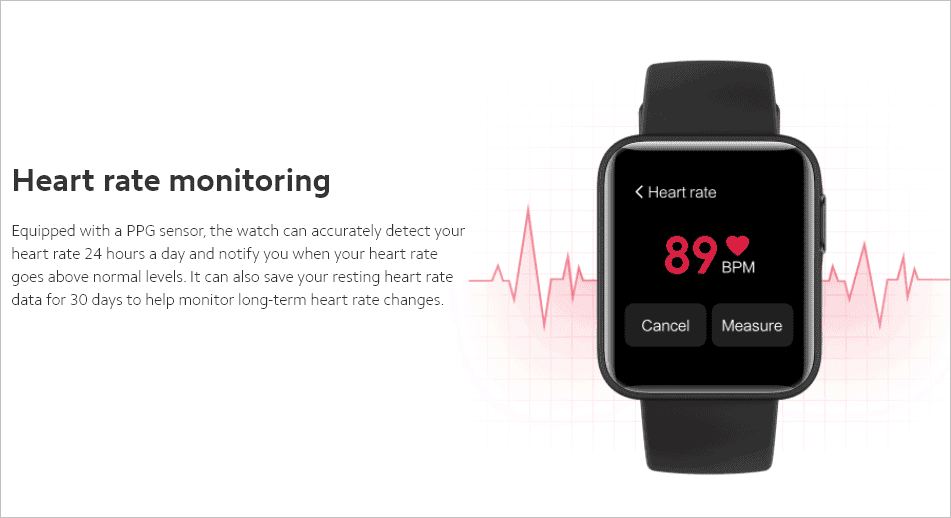 The dimensions of the device are 41 x 35 x 10.9 mm; and it weighs 35 grams (with a strap, and 21 grams without it). There is 5ATM water protection: you can swim with the watch, but dive is not supported. The capacity of the built-in rechargeable battery is 230 mAh, the declared autonomy is 9 days.

When the Mi Watch Lite will go on sale, nothing has yet been announced. But, most likely, an individual schedule will be built for different countries. 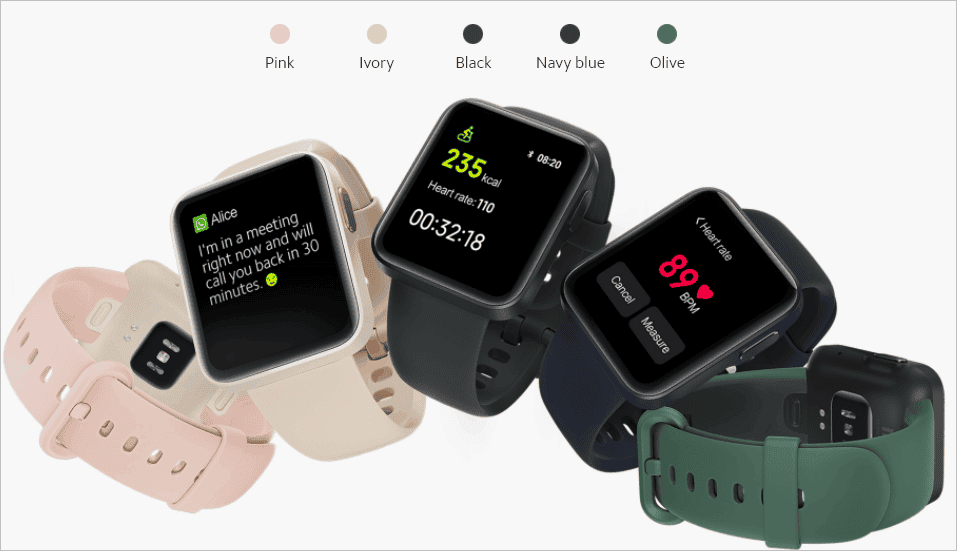 Although affected by the epidemic, suppliers have reduced their production scale, the demand for wearable devices has remained stable. The market demand for audible equipment is close to record levels. This is enough to offset the slight drop in demand for smartwatches and wristbands. This trend will continue in the second half of 2020. With the launch of new products (including headphones, smartwatches and wristbands) from multiple suppliers, the wearable device market should reach nearly 400 million units this year.

In addition to devices, one of the trends worth paying attention to is the emergence of services that complement wearable devices. Apple’s recently announced Fitness+, Amazon’s new Halo and Fitbit’s Fitbit Premium provide users with health and fitness content (that is, guided exercises, guidance, and dietary recommendations) while integrating data from wearable devices. Several other companies have taken a different approach, showing corporate clients how to distance their employees from their bodies and spot early signs of underlying diseases. These and other services will increase the demand for wearable devices.

In the entire forecast, wearable devices will account for most of the shipments. And the market growth rate compound annual growth rate is 14.1%. The combination of multiple driving factors will maintain considerable growth: the list of suppliers with a growing number of devices continues to grow; smartphones abandon the 3.5 mm headphone jack in favor of Bluetooth connectivity; lower prices; connectivity to home and work IoT systems.

The watch category composed of smartwatches and traditional watches has the highest compound annual growth rate of 14.3%. As Google’s WearOS acquires FitbitOS to enhance its health and fitness products and new supplier partners, the smartwatch market will see changes in its operating system (OS) landscape. Samsung’s Tizen will gradually gain share with its fitness and productivity-driven Galaxy watch. Apple’s watchOS is the most important. And it will benefit from the launch of the new Watch SE that sits between high-end and entry-level devices. At the same time, basic watches will benefit from children’s connected watches and watches equipped with hybrid power and GPS.

Smartbands will grow slowly and shipments will grow at a compound annual growth rate of 2.4%. The main driving force of the smartbands is still the cheap step count and calorie counter.