A month ago, Sony officially began to sell the brand new PS5 game consoles in various parts of the world. It has been a full month since the launch of this device. However, due to the impact of the global pandemic, Sony’s various generation factories have encountered production stagnation and serious shortages of production capacity. Players who have been hoping for this device for a long time experience great difficulty to purchase. Furthermore, in some lucrative markets like China, this device is not officially on sale. Well, its unavailability is not the only bad news, there is more. According to recent reports, the Sony PS5 DualSense controller seems to have a serious rocker drift issue. 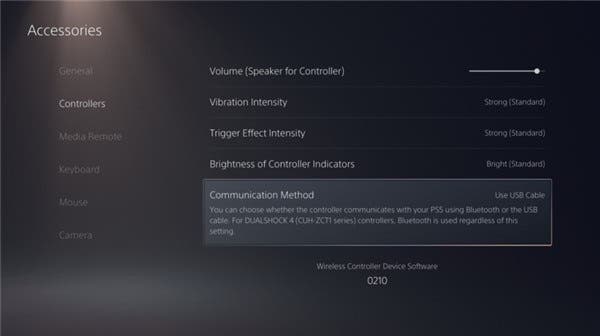 According to recent feedback by players, the new DualSense controller released with the Sony PS5 has a stick drift problem. Records show that Sony already has an update which should fix this issue. However, players say the issue didn’t go away after updating.

In addition, some players pointed out that the joystick drift of the handle is a hardware failure. According to them, this has nothing to do with the software. Moreover, the joystick of the previous generation PS4 was also exposed to drift. The joystick issue on the DualSense controller seems to be a continuation of the previous generation problem. As of now, we do not know how the company intends to handle this issue with the Sony PS5.

According to reports, the Sony PS5 already have the Chinese 3C certification. There are speculations that the official launch date for this device in China is December 18th. However, it will commence sales in China on January 21st next year. This is not official information so we can not be so sure about the launch date. Like it is in other markets, we also expect this device to be difficult to buy in China.

Next Instagram CEO: TikTok is our strongest competitor in history

Sony PS5 sale is quite stable – just over 17 million units