Over the next few months, we will see many flagship smartphones with the Snapdragon 888 SoC. One of these devices will be the OnePlus 9 series. OnePlus flagships usually get a lot of attention because they offer quite a lot. According to reports, this smartphone will arrive officially around March next year. This means that a couple of Snapdragon 888 flagships will be in the market before this series. In addition to the numerous reports already available, we have the latest high-definition renderings of the alleged OnePlus 9 Pro. 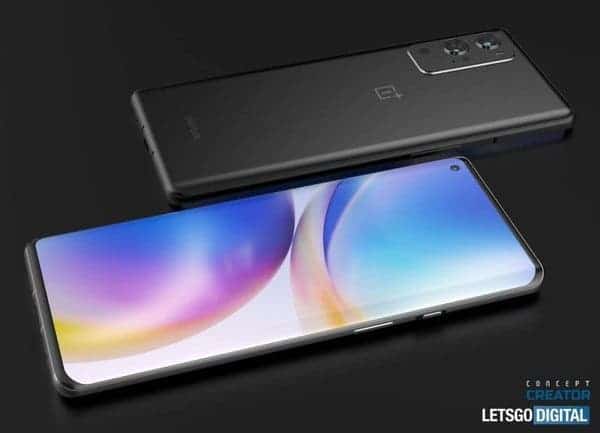 This looks like the real deal and the design is premium and elegant. The latest renders are technically consistent with previous renders and leaks. The new OnePlus 9 series will have at least two versions which include OnePlus 9 and OnePlus 9 Pro. However, there are also reports that there will be an entry-level OnePlus 9E. OnePlus only releases flagships but this year, it broke the jinx. We had the OnePlus Nord which is not a flagship device.

Judging from the new rendering of the OnePlus 9 Pro, the device generally continues the design ideas of the OnePlus 8 Pro. It continues to use the punch-hole hyperboloid screen design that supports a 120Hz refresh rate. The punch-hole opening is on the upper left corner of the screen. On the back of the fuselage, this device uses a matrix four-camera module, two of which are very conspicuous. 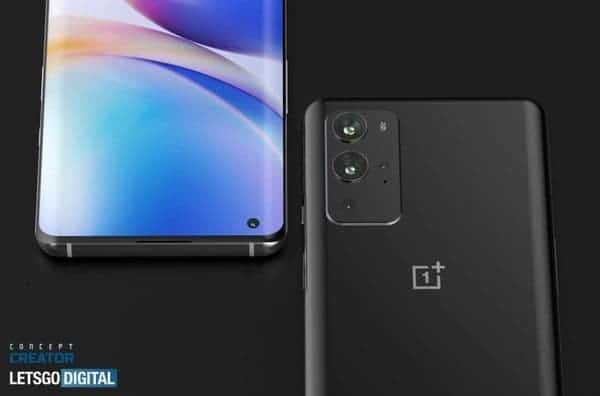 In other respects, the new OnePlus 9 Pro will come with a 6.7-inch QHD+ Fluid AMOLED display. This device will use a built-in under-screen fingerprint sensor as well as the Qualcomm Snapdragon 888 flagship chip. On the front, it uses the same 16MP or Sony 32MP camera as the OnePlus 8 Pro. On the rear, however, it has a 48MP Sony IMX689 main sensor.  In addition, it will also use an ultra-wide-angle lens and macro lens. Furthermore, this smartphone will support 65W flash charging and 40W wireless charging. Also expected are dual stereo speakers, and it will introduce IP68 dust and water resistance.

Like we said earlier, the OnePlus 9 series will probably arrive in March next year. This will be after the launch of the Xiaomi Mi 11 with Snapdragon 888 later this month. We also expect to see more Snapdragon 888 phones in January and February next year.

It is reported that the new OnePlus 9 series is expected to be released around March next year, and we will wait and see for more details.

Next Sony PS5 has serious issues with its DualSense controller