On December 14, VIVO stated on Weibo that the global image strategic cooperation conference will take place on December 17. Judging from the pre-heated posters, the theme of this conference is ‘Let more people enjoy creation’. At that time, VIVO may announce the specific release time of the VIVO X60 series.

This morning, VIVO officially released a few posters for the new X60 series. This time the X60 series not only carries the world’s first Samsung Exynos 1080 chip, but also cooperates with Zeiss to jointly develop Zeiss optical lenses for the X60 series. 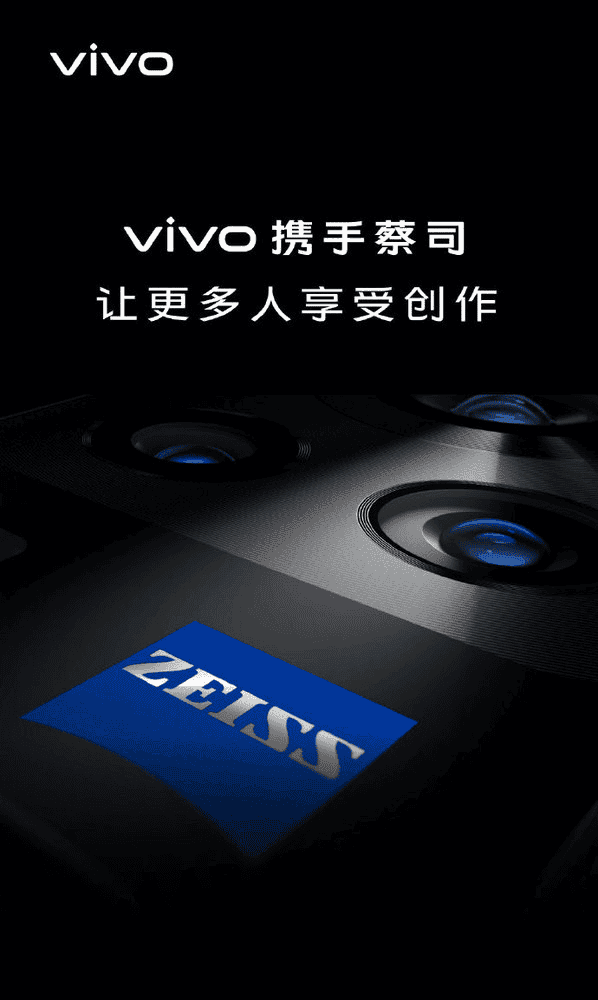 Prior to this, this company has been mainly known for its cooperation with Nokia.

In terms of cameras, in addition to the Zeiss lens, the VIVO X60 series will also come with the second-generation micro-panel technology and will support the micro-panel black light night vision 2.0 function.

Due to the outstanding night scene shooting ability and the existence of Zeiss optical lens, the VIVO X60 series should win the top spot in the DxO camera list. 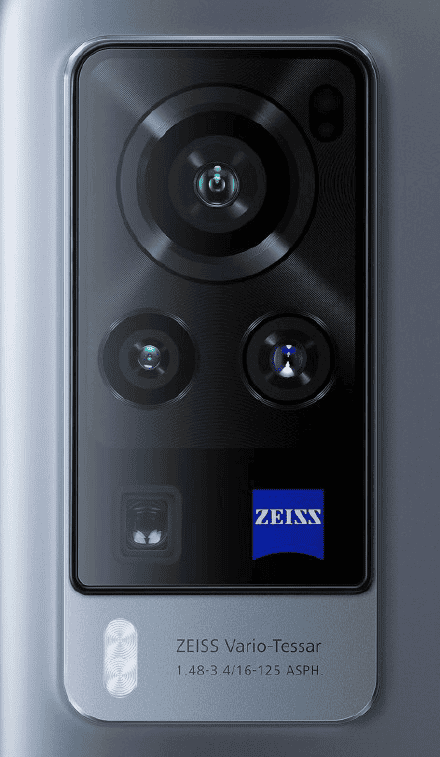 Also Read: The CEO Of Zeiss Explains That The Race For Megapixels On Smartphones Is An Absurdity

Compared with the traditional OIS (optical image stabilization), this technology can achieve stabilization correction in multiple directions. Thus, it will better preserve the picture integrity.

FYI, Carl Zeiss is a company that manufactures optical systems, industrial measuring instruments and medical equipment. As early as 2005, Zeiss announced a cooperation with Nokia smartphones, granted the right to use the trademark. The first phone using this technology was the Nokia N90.

In 2017, Nokia smartphones officially stated that Zeiss lenses will no longer be on Nokia phones. The Lumia 1020, which has a 41-megapixel Carl Zeiss lens, was ‘the swan song of Zeiss and Nokia cooperation’.

The cooperation between VIVO and Zeiss will bring users a better camera system and photo imaging effect.